Representative of Oru West state constituency in the Imo State House of Assembly, Hon Barr Dominic Ezerioha who was among the six legislators suspended by the Hon Paul Emeziem led leadership of the House for what they referred to as unparliamentary conduct has denied involvement in the purported suit filed against the leadership of the house by the aggrieved legislators.

Hon Ezerioha, who prior to his election as a legislator was an Abuja based lawyer, in a release he personally signed and made available to the press, said his attention has been drawn to a court process with Suit No: FHC/ABJ/CS/7011 2021 between Hon Uche Ogbuagu & 2 others Vs Imo State House of Assembly and 6 others wherein his name was mentioned and used as the 3rd plaintiff to the said suit.

The former House Committee Chairman on Information averred that, “I make bold to state at this point that I am not part of any such suit, I did not file any suit against the Imo State House of Assembly & other Defendants as stated in the unknown legal suit & will never do such without the consent of my constituents, my traditional rulers, the clergy, my political leaders, friends, my extended & immediate members of my family including my lovely wife. I hereby debunk  such. I am worried about how my name was mentioned in the suit where I was not contacted as a litigant as the case may be, I only found myself in the suit by mere name in the suit. The Lawyer who filed the suit using my name as the 3rd Plaintiff did not consult me. Infact, I do not know him and have not seen him in my life let alone briefing him to file an action in court against the Imo State House of Assembly. May I comprehensively state that I have written the said Lawyer through my Legal Team to explain why he filed legal suit dated Thursday 23rd July 2021 on my behalf without my consent. Same letter will be made available to the public soon. I am not part of any suit.

“My full name is Hon (Barr) Dominic Ugochukwu Ezerioha, a Practising Lawyer in Abuja Jurisdiction before contesting for the election in Imo State. I never asked anyone to go to any court on my behalf. I refuse it in its entirety, I am not involved in any legal suit. Whoever did that did same at his peril & not with my consent.

“I am a very senior lawyer in legal practice in Abuja & the Supreme Court of the Federal Republic of Nigeria before I won the election and if I want to go to court, I will firstly exhaust all the local remedies before going to court if I so wish. I strongly believe that the party and the rest of them will resolve the issues amongst the party faithful. I am not part to that suit and I never asked anybody to go to court on my behalf”.

He said that if he wanted to go to court, he will brief a Legal Counsel of his choice as stipulated in the 1999 Constitution of the Federal Republic of Nigeria as amended in 2011. “The questions are as follows (a) Which Lawyer did I brief to go to court for me? (b) Did I append my signature to any Lawyer as the person who briefed him or her? (c) Did I consult a Legal Practitioner or Practitioners to file a suit on my behalf according to the Rules of Legal Practitioners Act? (d) Was my signature or signatures cited in any page of the process filed? It’s unfortunate that as the Hon Member Representing the good people of Oru West State Constituency, my signature is obvious to the whole world, the entire society knows my signature”.

“I joined the APC because the Governor of Imo State is my brother. He is from Oru East State Constituency while I am from Oru West State Constituency. As a member of same part with the Governor & the Speaker, it will be wrong for me to approach any Court of Competent Jurisdiction without seeking Dispute Resolution as the 1st remedy before approaching the Court. I am trying to exhaust all the local remedies of Dispute Resolution before going to court. I equally joined my fellow colleagues to visit the party secretariat to lay down our own part of the story as part of the legal mechanism of approaching Dispute Resolution. The idea was to urge the leadership of the party to tell them to liase with the house leadership and if there is anywhere a mistake was identified, the party should find a way to resolve it and move the state forward. Why would I just rush to court? I have always been a peaceful young man & must treat issues with courtesy”. 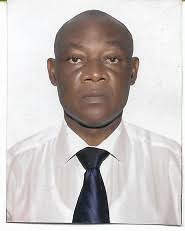 Posted by Watchdog Newspaper - March 24, 2022 0
-Charged for Impersonation, diversion of Revenue The series of alleged irregularities, disregard for due process and non-compliance with laid down…

Posted by Watchdog Newspaper - June 14, 2019 0
An Owerri Magistrate Court presided over by Barr Obinna Njemanze, will today rule on a motion brought before his Lordship… 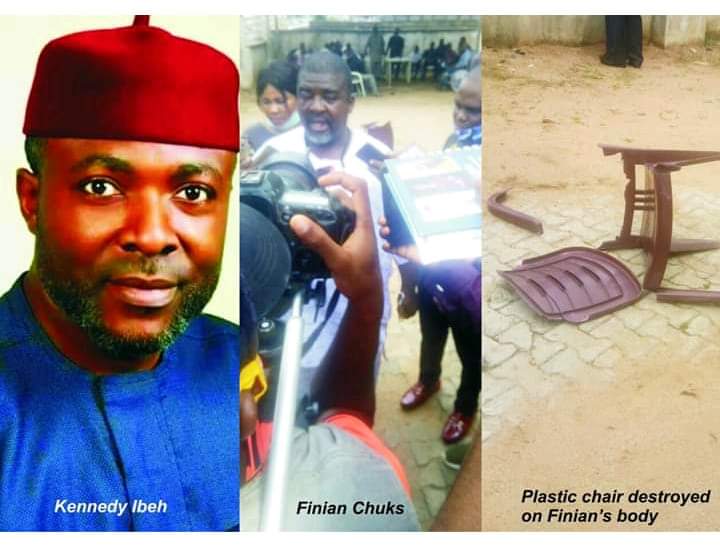