Members of the Catholic Women Organization (C.W.O.) of St. Peter’s Parish Ikpa Ozuakoli Urualla in Orlu Diocese have conferred the “Golden Mother” award on Her Excellency Amb. Ijeoma Arimanwa Obiezu, Nigeria’s Ambassador to the Republic of Ireland and Iceland.

The award was presented to her at the closing ceremony of this year’s Home and Abroad August Meeting at the Parish on Thursday, August 12, 2021.

The envoy who was represented at the occasion by Hon. Mrs. Prisca Durueke acknowledged the award as a special honour by the Church.

She commended the women for using the occasion to celebrate the aged mothers in the Parish and enjoined them to keep praying for the peace and tranquility of IMO State and Nigeria as well as the younger generation and also help in directing them on the right paths.

The President of C.W.O in the Parish, Lady Nnenne Ndu noted that the “Golden Mother” award conferred on the Ambassador was in recognition of her outstanding services to the Church, motherhood and humanity in general.

In a similar development, Obazu Women on the platform of Obazu Women Association (OWA) Home and Abroad Annual August Meeting also conferred on Ambassador Obiezue “Ugodinamba OWA” award, for her COMMITMENT and INTEREST in the affairs of Obazu Women on Friday, August 13, 2021.

Receiving the award on her behalf,  Hon. Prisca Durueke, also thanked the women for finding her worthy of the recognition.

Meanwhile, Amb. Obiezu has congratulated women of Imo State on the successful 2021 August Meetings across the state, and prayed God to strengthen and uphold them while discharging their motherly roles in the family and society at large. 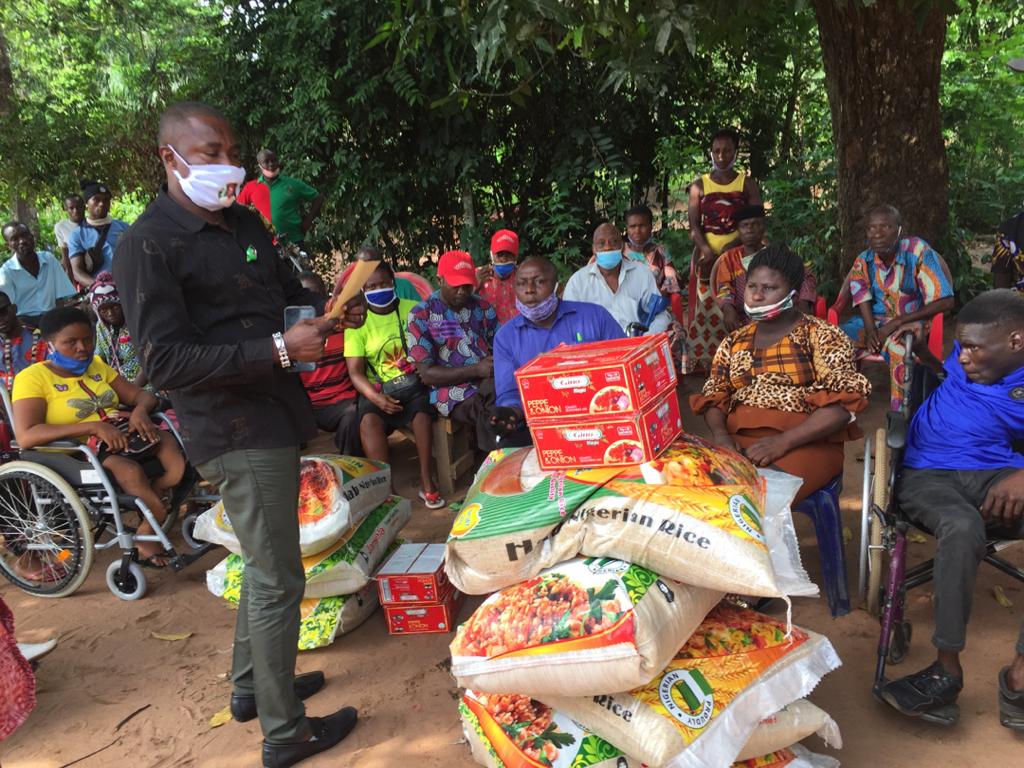 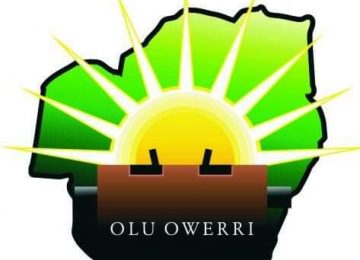