The prevailing indiscriminate arrest of Imo indigenes, residents and those in transit who are most times erroneously paraded as either members of the Independent People of Biafra (IPOB) or Eastern Security Network (ESN), detained and compelled to regain their freedom after allegedly paying huge sums of money has become a disturbing, recurring phenomena that has continued to elicit mixed reactions from Imo people across board.

A case in point is the recent incident at Orlu where, after soldiers had set ablaze and ensured that a hotel at Okporo, in Orlu LGA owned by one Chinonso Uba, his house and that of his father, alongside other houses in the vicinity were burnt to ashes, the police embarked on indiscriminate arrest of allegedly innocent people who they labeled and paraded as members of the two aforementioned groups.

The police, apparently in a bid to justify their action on Monday, August 2, 2021 issued a release claiming that 20 suspects involved in the burning of Njaba police station and the recent attack in Omuma that led to the killing of a Divisional Police Officer and others had been arrested.

Sequel to this, family members, friends and associates of victims of the indiscriminate and worrisome arrests, including a 60 year old Orlu based refrigerator technician have faulted the claim of the police stressing that their relatives are neither IPOB nor ESN members.

According to them, “the latest in the irritating episode is the case of the 60 year old refrigerator technician, Chief Ikechukwu Adiri who was picked up from his house, after mercilessly beating his daughter and son”.

One of his inlaws, Hon Modestus who spoke to Nigerian Watchdog Newspaper reporter on phone, yesterday, expressed shock and disappointment over the arrest and called on the Nigeria police to release him without further delay. He wondered “why such an innocent man should be subjected to unnecessary and unwarranted mental, emotional and psychological torture”.

Earlier, the technician’s nephew, Victor Adiri in a post on social media, said, “the army and police came to Ebenese, in Umuezenachi, Ihioma, in Orlu LGA of Imo State with vehicles, armoured car and 6 Hilux vans and just whisked away Chief Ikechukwu Adiri, an innocent man in his 60s from his house yesterday, while he was eating with his children and brother. They burnt down their house, beat up his son and daughter and took their father to an unknown destination. The next thing we saw was a video where he was being paraded as a member of ESN without any investigation. Just like that. Please, help in any way you can to free my innocent uncle”.

There is also the case of a young boy who was sent by his mother to buy items for the preparation of stew for the family’s meal. The next thing they heard was that the boy was paraded on television as a member of IPOB, while they were still searching for him.

“These indiscriminate arrest of innocent people and their being compelled to pay outrageous amounts to regain their freedom has become a ploy by security operatives to make money, and enrich themselves at the expense of innocent law abiding and traumatized Imolites who have for sometime now, been at the mercy of Hausa and Fulani security operatives who now dominate the Imo State and other parts of the South East.

They called on the governor, Inspector General of Police, the Imo State Commissioner of Police and all concerned to urgently address the situation to aovid unpleasant consequences.

Several calls put across to the Police public relations officer, PPRO, Mr Mike Abattam for his reaction on the matter proved abortive as he did not take his calls. 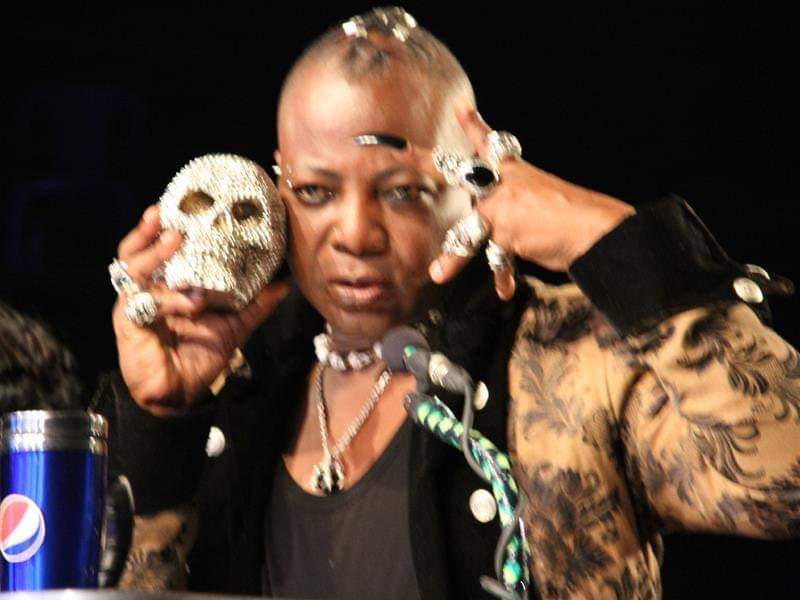 Posted by Watchdog Newspaper - October 26, 2021 0
Tongues are presently wagging about  how the Hon Paul Emeziem-led Imo state house of assembly approved another N18b loan for…