The Imo state police command has commenced investigation into the killing of four oil workers by hoodlums along Etekwuru Asaa road in the Ohaji/Egbema LGA of the state.

The new Commissioner of police Rabiu Hussani while addressing journalists at the command headquarters in Owerri on Tuesday disclosed he had deployed operatives to the area to ensure that those culprits are apprehended.

The police boss said, “I have deployed a high powered team to the area with a view to gathering intelligence and arresting the culprits. Those disturbing the peace of the state would be made to face the full wrath of the law.”

Hussani promised that he would place premium on rule of law and ensure that cops who engage in professional misconduct and human rights abuses are disciplined.

He said, “Imo command under my watch shall take issues of human rights seriously. To this end, I want to inform Imo people that any officer who infringes on the rights of the members of the public will have me to contend with.”

“In view of this, I implore members of the public to avail themselves the use of the X- Squad and the Public Complaints Bureau domiciled in the office of the Public Relations Officer to report any unethical or unprofessional conduct of police officers or any other genuine grievances.”

“Sequel to the above therefore, I wish to inform Imolites that we shall tackle crime vigorously and I make bold to say that there will be no hiding place for criminals in Imo state.”

Posted by Watchdog Newspaper - January 13, 2022 0
The case instituted by leader of the Indigenous People of Biafra for his fundamental rights pending before an Abia State…

Posted by Watchdog Newspaper - November 2, 2020 0
– AS RACE FOR APEX IGBO STOOL HOTS UP As the contest for the leadership of the apex Igbo socio-cultural… 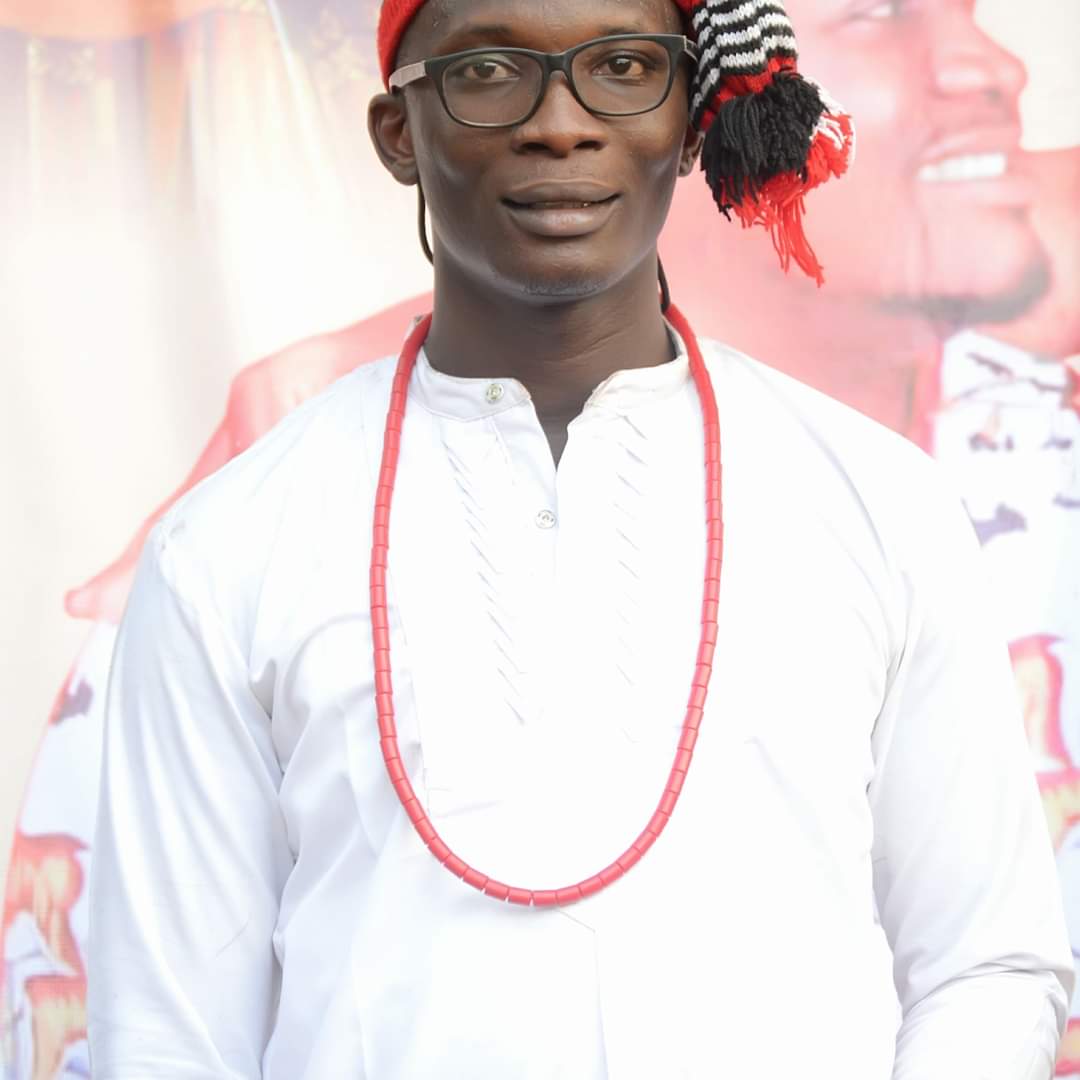 Ihitte/Uboma Based Groups To Organize “Hack the Future 2020”

Posted by Watchdog Newspaper - June 18, 2020 0
A group known as Ihitte/Uboma Technology Future Kackathon, will in it’s passionate desire to boost creative ideas and the acquisition…