The strike action recently embarked on by  ASSOCIATION OF IMO PETROLEUM MARKETERS AND DEALERS which was later suspended owing to pleas by Imo people may resume  if government fails to do anything to stem the tide.Following this fear that the Patroleum marketers may go on strike e Imo residents are already in panic buying of fuel.

According to one of the Petroleum marketers who spoke to this reporter on condition of anonymity, governor Uzodinma government is not sincere on finding lasting solution to the faceoff .”When we embarked on strike, the government  reached out to us and pleaded that the strike be called off to enable us go back to negotiation table.Sadly, rather than take advantage of the opportunity created by such truce, the government proceeded to secure court  order, in total disregard to the arrangement we had”.

It was gathered that the next strike will have more devastating effect as other South East States have pledged to join us in solidarity strike.
It would be recalled the the  ASSOCIATION OF IMO PETROLEUM MARKETERS AND DEALERS embarked on industrial action on Wednesday,  25th August, 2021.

According to a release signed by Sir Chimodo Martin, the ASSOCIATION noted that they are were moved by the sufferings of Imo people caused by some Government agencies known to the public through the industrial action.

“However, it is imperative to consider the greater interest and sufferings of the citizens of Imo State in general occasioned by the industrial action.
Series of meetings have been held involving THE STATE GOVERNMENT, DPR,DSS,PTD BRANCH OF NUPENG, ASSOCIATION OF IMO PETROLEUM MARKETERS AND DEALERS AND SOME SECURITY AGENCIES IN THE STATE.

In our last meeting with the State Government presided over by the Secretary to the Government of Imo State, the SGI assured the PTD and MARKETERS that their complaint will be resolved within two weeks from the date of the meeting.

Relying on the above  promise the government and the intervention of the DSS, Imo Petroleum Marketers and Dealers have suspended  the industrial action forthwith.

We are very grateful to members of the Press for there effective reportage, members of Civil Society Organisation, the religious groups who have made several efforts in reaching out and the general public for their understanding.

We want to highlight that  if after the expiration of the two weeks commitment given by the Imo State Government and the issues are not properly addressed, we shall be compelled to continue with the industrial action”. 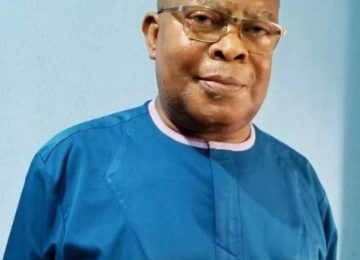 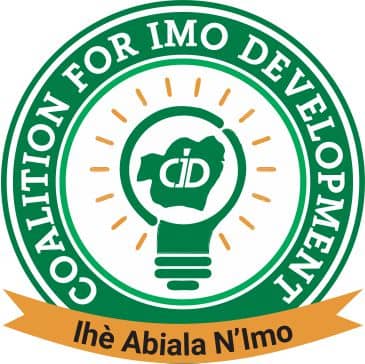 Posted by Watchdog Newspaper - March 23, 2021 0
The Comrade Precious Nwadike led Caretaker Committee of the Nigerian Union of Journalists, Imo State Council, has uncovered what it…