The havoc unlashed on law abiding Imo citizens and residents by overzealous police men and other security operatives in the state who brutalize, harass, intimidate, arrest, detain and extort money from them in different guises has taken a frightening dimension, as students of Imo state university IMSU (Owerri) who reside at Olive Hostel located  in front of IMSU front gate were on Friday August 20, 2021 pounced on, manhandled, beaten to stupor, their properties vandalized, mobile phones, money and other personal items impounded by a team of security operatives allegedly  stationed in front of government house, Owerri, at the instance of one Shaba, their colleague who is a police officer.

An eyewitness who spoke to Nigeria Watchdog reporter said, “The combined team of security operatives said to be attached to the Imo state government house stormed the hostel with 2 Hilux vehicles and 2 Prado Jeeps at about 8pm last Friday. They switched off the lights to avoid being identified and started slapping, hitting and kicking students indiscriminately without asking questions or identifying who they came for. As the students were crying, shouting and bemoaning their fate, the security operatives ransacked their rooms, vandalized their property, and impounded their phones, money and other personal items.

At the end of the ugly incident, they went away with about 34 students who they later dumped at the Shell Camp Police Station,Owerri without charging them for any offence”.

It was gathered that it took the intervention of the Divisional Police Officer who the students described as a true mother and seasoned officer to secure  the release of 30 of the students that night while four of them were detained till the next day when they were also released.

When contacted, the Caretaker of Olive Hostel, Mr Kingley said,  the ugly incident arose from a misunderstanding between one Mmesoma Onwuzuruike Favour, a 300-level student of Hezekiah University, Nkwerre and her friend, Ihuomaa Nwoha, a student of   IMSU who resides at Olive Hostel, where she squatted Mmesoma.

He said, from what he gathered, Mmesoma had pleaded with Ihuoma to accommodate her for a while to enable her sort out herself and leave and Ihuoma graciously obliged her. But when Ihuoma became uncomfortable with her continued stay and told her to leave, Mmesoma refused and they started quarrelling. At that point, Mmesoma propelled by her contact with security operatives, called her friend, simply identified as Shaba, a policeman attached to the Imo State government house who mobilized his colleagues to storm Olive hostel and deal mercilessly with the occupants to assuage the feelings of his friend,Mmesoma who was said to have lied to him that her life was being threatened, without first asking questions to find out what actually happened or what was at stake.

The Caretaker expressed dismay that “uptill now, nobody has bothered to find out the extent of the havoc wrecked  the rampaging police men led by Shaba, who damaged many doors, windows, inflicted several degrees of injuries on the students vandalized, impounded and carted away their properties. Out of about 60 hi-tech mobile phones seized by the police men, only very few were recorded and deposited at the New Owerri Police Station from where they have been recovered”.

“Most of the students were taken to ATM operators by the police men and compelled to withdraw different amounts of money for their immediate release.

For instance, a student known as Peter Tosh who was rough handled, thoroughly beaten and arrested alongside his 16 year old younger sister who was going for the WASC examination from the hostel was taken to an ATM pay point and asked to pay N300,000 (Three hundred thousand naira)for his release and that of his sister.

He told them that he did not have that much. However after haggling, they agreed on sixty thousand naira, (#60,000) which he eventually paid before he and his sister were released.

Imolites who have become apprehensive of the unfortunate and disturbing situation now live in fear as they do not know whose turn it will be next, a hotel, considering what has been happening in Orlu LGA and environ where peoples lives, homes, and, properties are wasted, burnt or vandalized at random by security operatives.

When contacted, the Imo state police Public Relation officer, CSP Mike Abattam said they had gotten a report on the incident but that he was not in town as at the time the incident occurred. He, however, promised to look into the matter on return the next day.At the time of filing this report, it was further said  that the Imo state police commissioner has ordered investigation into the brutality of innocent students .

Similarly, when the Public Relations Officer Imo State University, Nze Raph Njoku Obi, was contacted, he requested our reporter to reach out to   Dean of Students Affairs, Prof Okee Okoro  and Chief Security Officer (CSO) as he was not disposed to say anything on the matter.

Posted by Watchdog Newspaper - September 16, 2021 0
The Imo state council of the Nigeria Union of Journalists (NUJ) has postponed the commissioning of the newly renovated press… 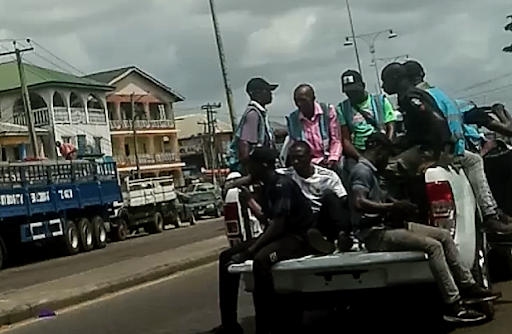 Posted by Watchdog Newspaper - May 13, 2020 0
With the outbreak of the Covid-19 pandemic worldwide which affected Nigeria among other African Nations and communities following the fast… 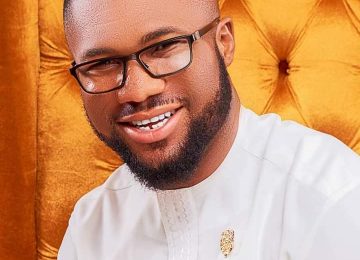 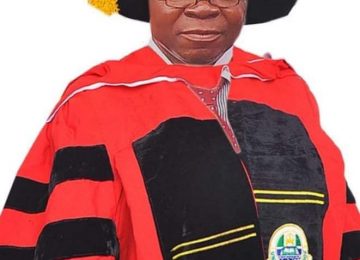