The Indigenous People of Biafra has cancelled its proposed one week sit-at-home order across the South-East region.

The group said the order was called off following consultations with elders, traditional, and religious leaders from the Southeast.

This was made known in a statement issued on Thursday by the IPOB’s spokesperson, Emma Powerful.
The group earlier said the sit-at-home exercise across the southeastern part of Nigeria commencing from the eve of Anambra election will hold.

IPOB stated that the only option to avert the sit-at-home is if President Muhammadu Buhari’s government releases Kanu on or before November 4.

According to Powerful: “Following the genuine intervention of our elders, esteemed traditional Institutions /Rulers and Religious Leaders, and after a due consideration of the positive impacts of their engagement, and sequel to the fact that Our elders have spoken in our terms, the leadership of IPOB hereby and immediately calls off the one week sit-at-home earlier declared to commence tomorrow, November 5 to November 10, 2021.

“We have equally considered several appeals by our mothers who earn their living based on their daily economic activities which will obviously be affected if Biafra land is locked down for one whole week. It’s never our intention to add to the pains of our people, hence our decision to suspend the sit-at-home.
“IPOB leadership is only interested in our referendum and peaceful agitation for self-determination, and cannot by under any guise be seen to be interfering with any electoral process.”

The separatist group urged people of the Anambra State to come out en masse and vote for candidates of their choice on Saturday.

“The people of Anambra State should go out en masse and peacefully exercise their franchise come 6th November 20121 and accordingly, chose a leader of their Choice and should not be intimidated by anybody, group of persons or security agents.

“Credible intelligence available to us confirmed that the Nigeria DSS has concluded arrangements to deploy a branch of their trained terrorist group to Anambra State come Saturday to unleash mayhem on our people and attribute the killing to peaceful IPOB members.
“Anambrarians should vote and standby to protect their votes. No rigging of any kind will be tolerated on the Anambra State governorship election. It must be transparent, free and fair to all.

“We wish to thank Biafrans, IPOB members worldwide, friends of Biafra and lovers of freedom for their continued support for our dogged struggle for independence,” IPOB said. 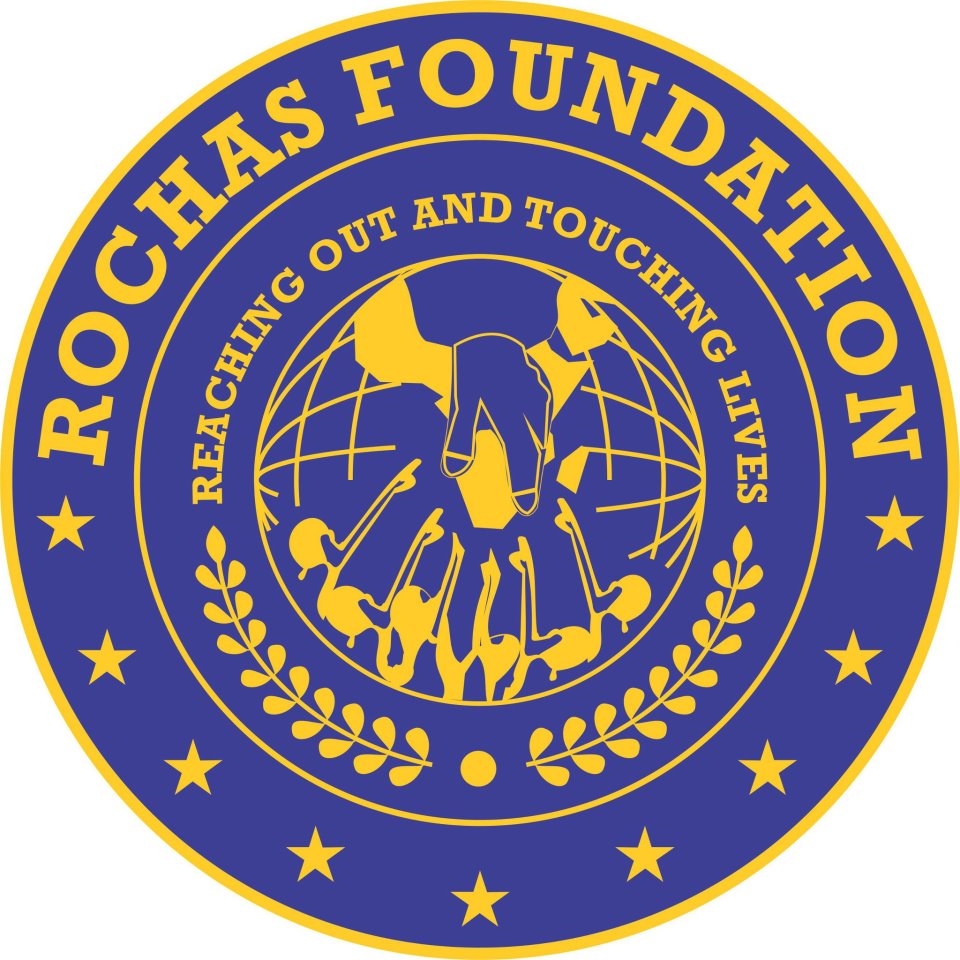