The Traditional Prime Minister, of Umuihugba Umuodu autonomous community in Owerri Municipal Council of Imo State, Elder Levi Osuji, father of the former Majority Leader of the  Imo state house of assembly, Hon Lugard Osuji, Chief Charles Orisakwe, Village Heads, leaders of the women group, Udodiri Ndom Owerri, “Ezi okwu bu ndu” and other stakeholders in the community have described  allegations against the Sir Ferdinand Anoruo-led executive of the community’s Town Union as published by an Owerri based tabloid as a false, frivolous, misleading and malicious attempt aimed at tarnishing the hard earned image and reputation of Sir Ferdinand Anoruo KSJI, MNIS, C.E.O, Ferdinand Survey Consult, a stalwart of the All Progressive Congress who passionately advocates support for the programs and polices of the Hope Uzodinma “Triple R” government and members of his executive who according to them are all men of impeccable character, and proven integrity who have verifiable means of livehood.

“It is ON record that the Surveyor Anoruo-led executive is the most focused, and result-oriented since the inception of the community’s Town Union. Rather than selling any property, the exco has bought more lands at Obinze that were shared among the villages who acknowledged receipt. How can people in their right senses claim that a 2-story building at No 8b Ejiaku Street was sold for N7m , then a bungalow at Lobo Street, sold for N10m while a Plaza at No 1 Mere  Street was sold at N38m, when it is obvious  that an empty plot of land in any of these areas goes for nothing less than N40m.

Besides, how can Surveyor Anoruo and members of his executive sell all these properties that are well know to all of  us in the community just like that. They had made these  frivolous allegations severally  in the past. We investigated and found them to be false, frivolous, misleading and diversionary. Hence we dismissed them with a wave of the hand as inconsequential, null and void and of no effect.”

“On the contrary, Surveyor Anoruo-led exco is presently constructing a 2-story building worth millions of  naira for the community at No 2 Ejiaku Street, which has been stalled because some people alleged to be stooges of the aforementioned enemies of the community went and stole the iron rods, wood and other materials worth millions of naira. They were however caught and reported to the Owerri Urban Police Station who are presently handling the matter despite attempts by retired Commissioner of Police Dan Okoro who allegedly assures Soronnadi and his cohorts that they can do anything and nothing will happen to stall investigation. Hence they are still parading themselves as members of the non-existent Interim Executive of Umuihugba Umuodu autonomous community despite the order of  an Owerri High court presided over by over by Hon Justice E.O. Agada which on Wednesday, 24th March 2021, in suit No How/251/2021 between Surv (Sir) Ferdinand Anoruo, Obinga Francis Igwe,  Mr Mike Kagha and Prince Obinna Ihebom for themselves and as representing the members executive of  Umuihugba Welfare Union, Owerri Municipal as plaintiffs and C.P Dan Okoro, Chief (Bishop) Silas Anoruo, Mr Soro Unegbu, Chief Tony Eziefula, Chief Analyn Nwaneri, Chief Ambrose Nkwodimma, Chairman, Interim Management Committee, Owerri Municipal Council and the Attorney General and Commissioner for Justice as respondents, ordered that, “Upon an application by motion ex-parte brought pursuant to order 39 Rule 1 of the High Court (Civil Procedure) Rules, 2017 of I mo State and the inherent powers of the Honourable Court. Filed in the High Court Registry Owerri, on the 19th day of March, 2021.

Having; read the motion paper, the affidavit in support, the written address and after hearing C.K Okorie Esq. Counsel for the Plaintiffs /Applicants.

Court is. Satisfied that if this application is refused peace in the Community and lives shall be endangered.

It is hereby ordered as follows:

(1) An Order of the Honourable Interim Injunction restraining the Plaintiffs and Defendants, from, disbanding or dissolving incumbent Executive and President General or appointing or conducting election into executives and President General of Umuihugba-Umuodu Welfare and Development Union/Town Union of Umuihugba-Umuodu Autonomous Community In Owerri Municipal Council of Imo State pending the hearing and determination of the Motion on Notice.

It is further ordered that this mode of service upon been effected shall be deemed good • and proper service;

Issued at Owerri under the seal of the Court and the Hand of the Presiding Judge, this 24th day of March, 2021

They further stated that, “we as members and stakeholders of the community have consistently maintained that Surveyor Anorou and members of his Exco, should under no circumstance hand over or  render account of their stewardship to people most of who, aside having questionable antecedents do not have the community’s mandate.”

“For instance, Tony Udemba who still parades himself as Vice President General of the non-existent Interim Executive committee who claims to have retired honourably from the Nigeria Police, for inexplicable reasons, does not receive pension. A cursory look at his immediate family is equally nothing to write home about.”

One of them who operated at the top echelon of the civil service was also alleged to have vamoosed from his duty post when he heard that government was about taking a close look at his service record and related issues. As if that is not enough he is alleged to have recently presented Primary Six Certificate as his maximum academic qualification for a position that constitutionally requires West African School Certificate, Ordinary Level as minimum qualification.

Others who pleaded anonymity said, for these and other reasons, the community does not and will never repose confidence in them. We advise that, instead of raising unnecessary dust and heating up the polity, let them go and vacate the court order because we believe in rule of law.”

“Sir Ferdinand Anoruo, is a distinguished and practicing Licenced Surveyor of repute, a member of the Nigeria Institute of Surveyors whose seven children are graduates and  doing  well in different fields of human endeavour as opposed to some of them whose children are either minors, deviants or at best artisans.”

The Secretary General, Obinna Francis Igwe is an Accountant, the other person is a retired School Principal while the Legal Adviser of the Town Union, Barr G.O.C Ihebom, PhD is an erudite lawyer and renowned academic.

“The resort of Soronnadi Unegbu, Innocent Akunna, Tony Nwaneri, Tony Udemba,  Elder Sunny Unachukwu and Chukwudi Nwagbaraocha who falsely claimed to occupy different positions in the Umuihugba Umuodu Town Union despite a subsisting court order, to blackmail and concoction of falsehood is an  act of desperation by a group of people who are comprehensively deficient and lack the basic pre-requests for their wild goose chase aspirations.” The allegations they are peddling are nothing but products of their jaundiced and hallucinatory imagination.” 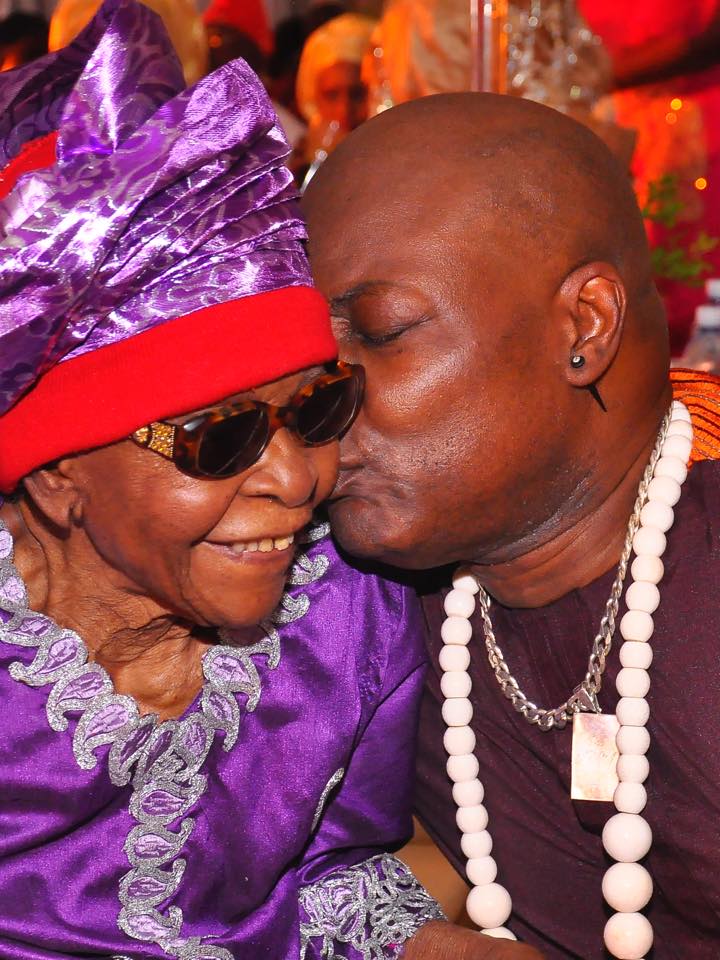 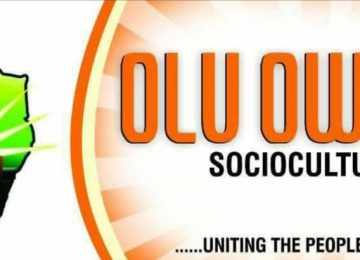 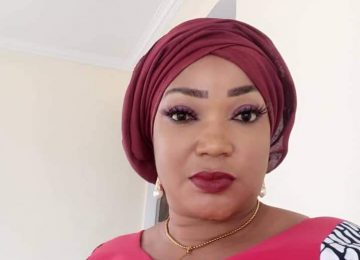 Posted by Watchdog Newspaper - April 23, 2020 0
The Imo State Police Command has ruled out any public celebration of the 2020 Ikeji festival, which is an annual…