The Chairman of the group, Hon. Favour Nwelue gave the commendation in a chat with newsmen in Owerri on Tuesday.

Nwuele described Onyirimba as a man with a large heart, who has shown love and kindness to the less privileged and adopted giving as an art.
Nwuele said;” We call him phenomenal leader, sometimes I wish men like him are seen in the leadership of the state. He has remained humble and different among his peers, despite his wealth of knowledge and experience.
Nwuele revealed how the United States of American based Attorney has been empowering women and youth in his community for years, which she is a beneficiary of.

“Every one of us in this group has benefitted from him, both financially and skill acquisition programmes. And we are to reciprocate his kind gesture by supporting him on this foundation. she stated.

She added that the foundation will engage in life changing activities and empowerment that will create wealth across the state.

According to her, “The foundation will make impact. Advancing humanity more than we met it is our watchword”.

She however stressed that the foundation is not politically motivated but borne out of love for humanity. 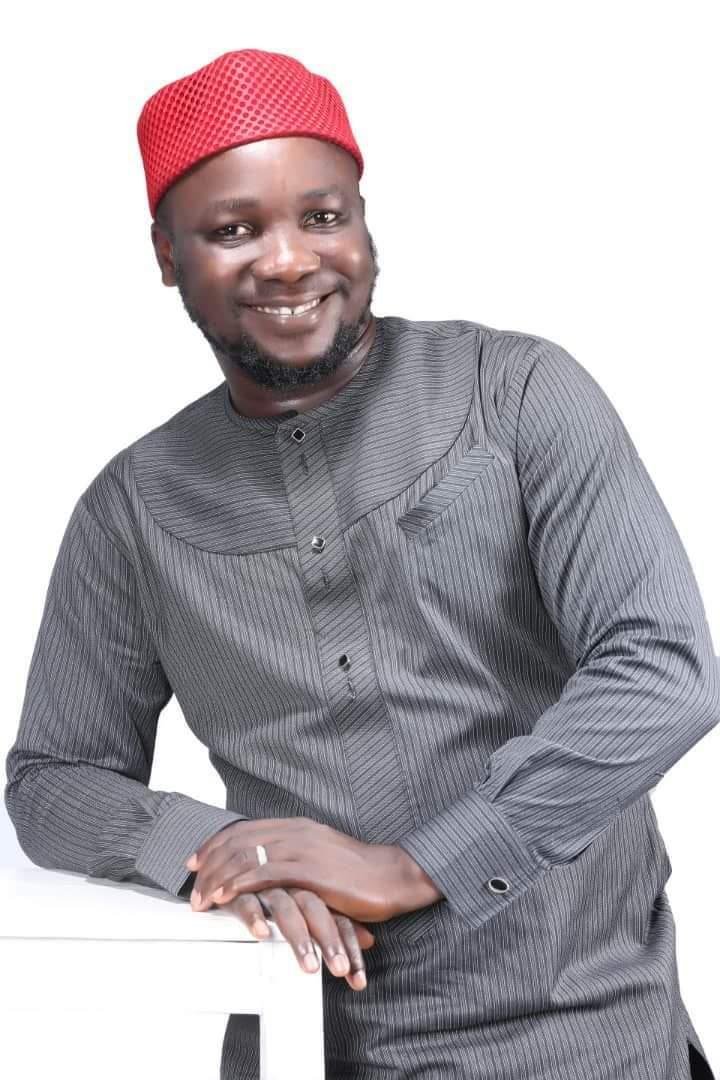