The Orlu Indigenes for Peace Initiative (OIPI) has cried out to the state government, heads of security agencies, international Human Rights organizations and men of good will to rapidly intervene in the mass killings of youths and destruction of the indigenous communities of Atta, Obor, Umutanze and Okporo in Orlu, Imo state.

This was contained in a statement titled: “Save our Souls Orlu Communities Deserted For Fear Of Being Wiped Out”,signed by the president of the initiative, Chief Barr. N.S. Ezenwata, today.

Ezenwata decried the recent spate of killings and destruction of properties, believed to be carried out by security agents  who came in under the guise of fishing out unknown gunmen.

He called out for the State Governor, Hope Uzodinma, and heads of the differenent security outfits : Inspector General of Police, Usman Alkali Baba; the Director-General of the Department of State Services (DSS), Yusuf Magaji Bichi and the Chief of Army Staff, Faruk Yahaya, to set up investigative panels to look into the issue or expect lawsuits to address the “heinous crimes”

The statement read in part: “We also call on the Inspector General of Police, Usman Alkali Baba; the Director-General of the Department of State Services (DSS), Yusuf Magaji Bichi and the Chief of Army Staff, Faruk Yahaya, to constitute panels of investigation and fish out the officers and soldiers that are exhibiting impunity and lack of the knowledge of  the Rules of Engagement in law enforcement when in Imo state  particularly in Orlu Senatorial Zone. If not, we will launch multiple law suits against them to address the heinous crimes.

Our people are desperately crying out to bring the attention of Nigerians of good will and the international Human Rights organisations to the ongoing indiscriminate mass killings and abductions of our male youths and incesant burning down of buildings that are currently being perpetrated by the combined forces of the DSS, Soldiers and the Imo state government set-up Ebubeagu security Iutfit under the guise of combatting the Unkwown Gunmen.

This operation has been going on since Thursday, 30th December 2021 to the extent that these hitherto peaceful communities have been deserted hence turned into ghost towns”, it added.

In listing out the height of casualties, the president of the initiative further said, “So far, the lives of over 25 able-bodied young men, who are sons of the soil and known to many as hard working and law abiding home dwellers  have been cut short by these marauding and trigger happy forces. Over 60 houses have been burnt down and the forces have marked on over 80 houses to be burnt or demolished, claiming that they belong to their targets. “

The initiative called on the state government to set aside political games and consider the lives and properties of the Indigenes of these communities.

Posted by Watchdog Newspaper - March 13, 2019 0
More revelations have emerged regarding the reason for the invitation of the current Accountant General of Imo State, Sir Casmir… 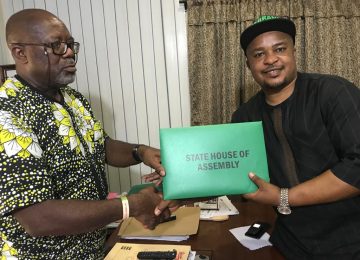 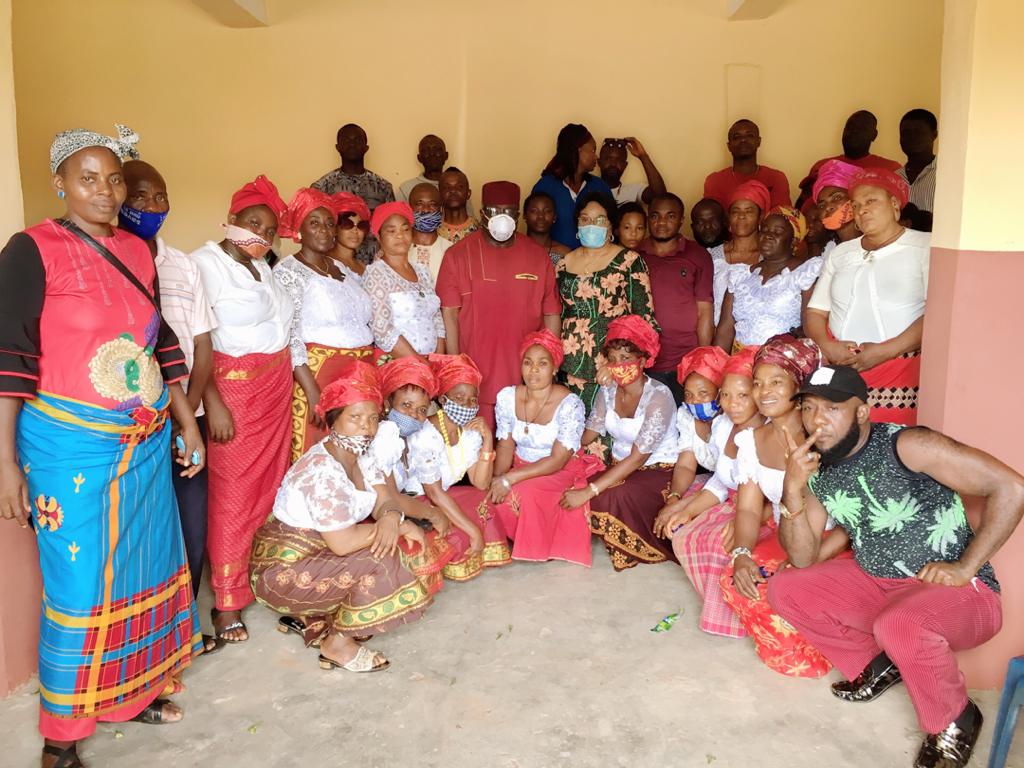