“If such a political leader can be so easily kidnapped, what is the fate of the ordinary citizen? This casts a terrible dent on the state government which first mandate is the security of lives and property of citizens.

“My kid sister and her husband who hail from Obowo were also kidnapped a while ago by yet to be identified gunmen and the list goes on.

The state government should as a matter of urgency rise up to the challenge to avoid chaos arising from unhealthy speculations.”

Comrade Kenkwo Kingsley Kesandu, President Ihitte Uboma youths and representative of Okigwe Youths in the Niger Delta youth parliament stated this while reacting to the kidnap of the former speaker of Imo state House of Assembly, Duruji and other victims.

The youth leader expressed dismay at the development and lamented over the frightening rate of insecurity in the state which according to him culminated in the abduction of almost eight persons at different locations in the state by yet to be identified gunmen, last weekend.

Comrade Kenkwo who stated this in an interview with Nigeria Watchdog Newspaper expressed concern about the negative consequences of the development to the socio-economic development of the state; pointing out that, “with the prevailing situation, businessmen would be afraid of coming to the state, whatmore investing their resources. For instance last Sunday, some yet to be identified persons in a similar manner stormed our village but no life was lost but they made away  with valuables. These kind of things portray the state and the government in very bad light and impede meaningful socio-economic development, no matter how we pretend or the propaganda machinery we deploy to cover up”.

Responding to a question, the youth leader said, “it is for the police to investigate and unravel the mystery and circumstances surrounding the abduction. The most important thing is that government should rise up to its responsibility because the trend is becoming very frightening and tongues are wagging in different quarters.”

It was however speculated  that the kidnap may have been initiated by those who are scared of Duruji’s rising political clout, relevance and rising profile. He is said to have won all previous elections in his ward and local government area.

Meanwhile, it was gathered that Duruji’s father was early this week took ill and was hospitalized after he got wind of kidnap of his son. 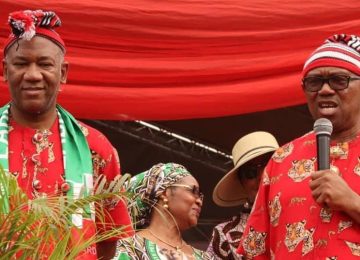 Mr Peter Obi(Right) and his running mate, Dr Datti at the Presidential campaign flag off in Owerri

Posted by Watchdog Newspaper - December 8, 2022 0
The Presidential candidate of Labour Party (L.P) Peter Obi, who was in Owerri the Imo State capital on Tuesday to… 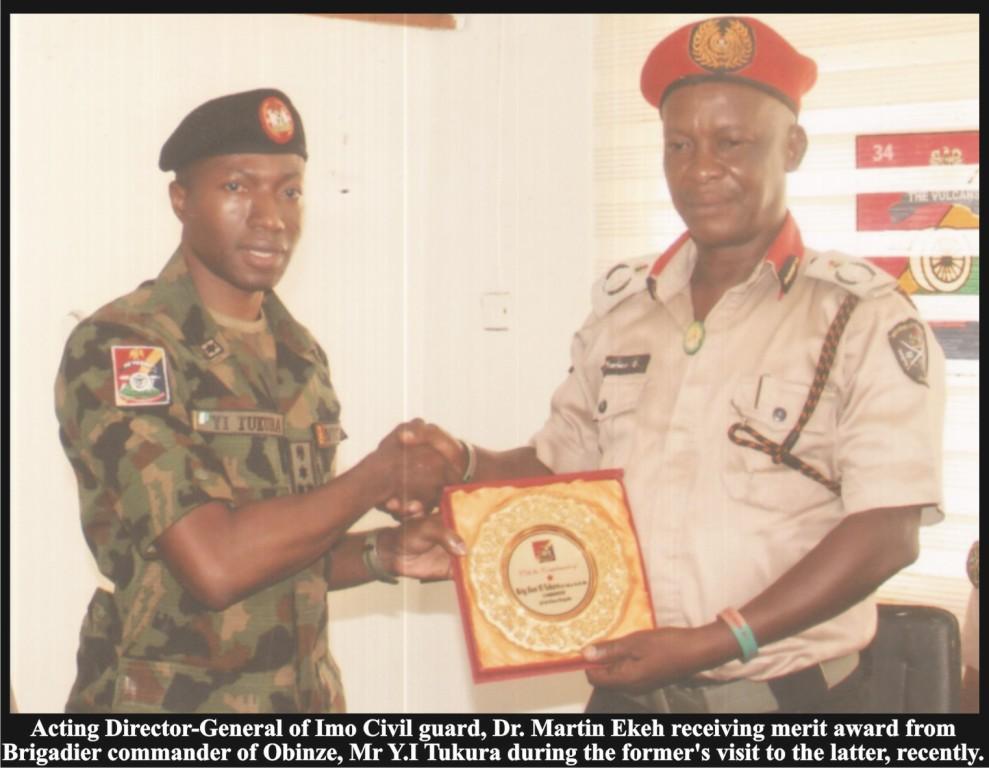