During his sensitization and consultative visit to Owerri West Local Government Area, weekend, Ochiagha Eluchie extolled the sterling qualities of Chief Chukwueke whom he said, has the exposure, experience, contacts and education to represent Owerri Zone at the Senate.
He said Chukwueke needs no introduction in Owerri Zone, Imo and South East, adding that the Imo East senatorial district deserves a better deal in 2023.

Speaking also, Prof Henry Njoku  backed the aspiration of Chief Chukwueke based on what he described as the antecedents and  track record of the Awaka-born  technocrat.

Meanwhile Chief Jerry Chukwueke has called on the people of Ngor Okpala and Owerri West LGAs to support only aspirants who have the required competencies and right antecedents to change Owerri Zone for the better.While Chief Gibson Achonwa-Njemanze equally appreciated Chief Chukwueke’s programme and vision for the Owerri Zone if sent to the Senate in 2023.

Chukwueke who addressed leaders and  members of Ngor Okpala APC at Umuoye and Umuneke Ngor last Wednesday, also met with Owerri West APC leaders and faithful at Orogwe and Avu  on Saturday. He reiterated his resolve to prioritize training and empowerment of Owerri Zone youths and women via various well -thought programs.

He made it clear that only a different set of leaders who feel the pulse of the people  change the things in the country. 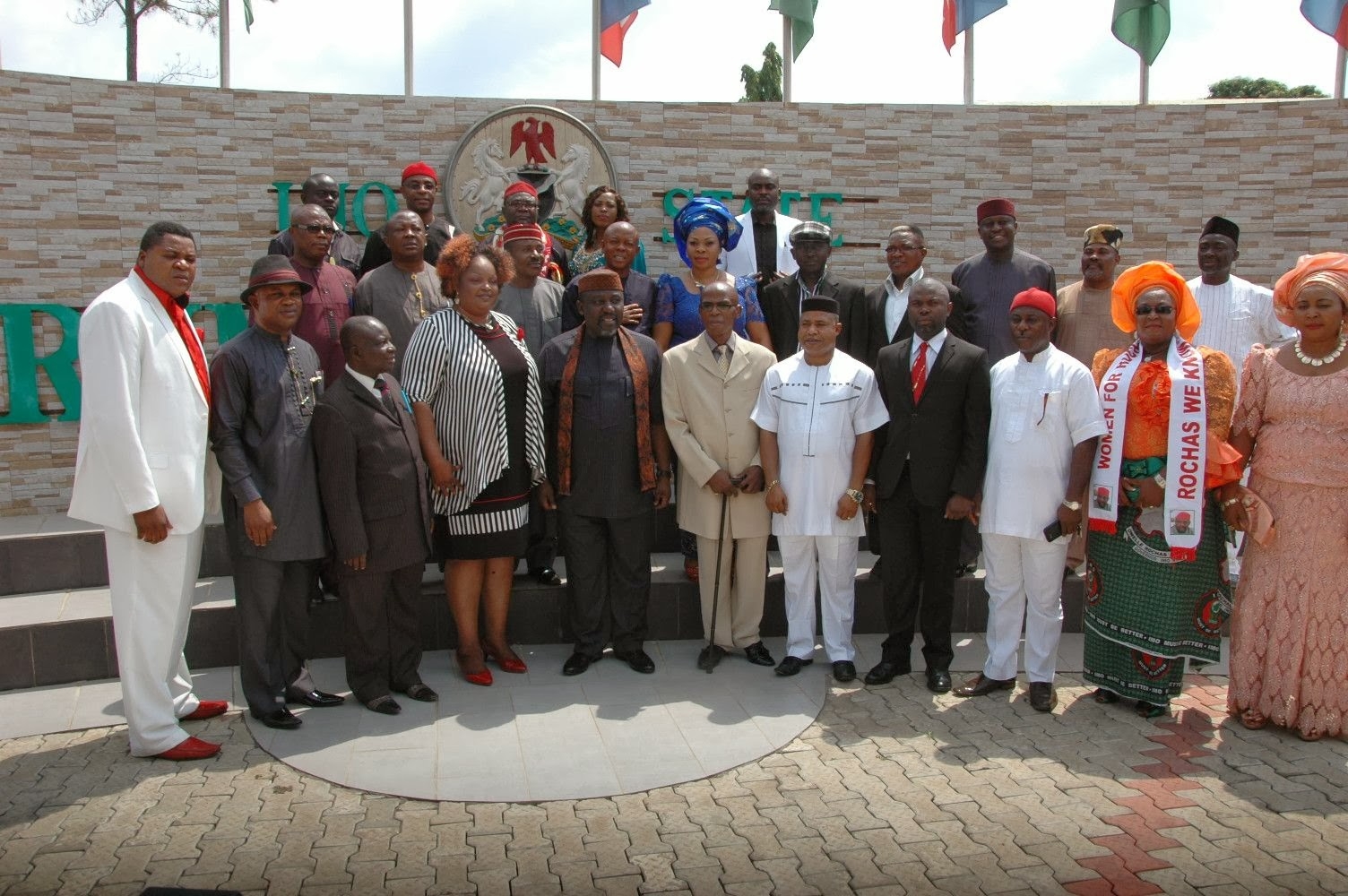 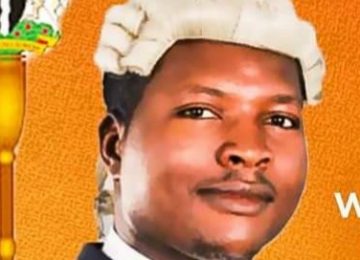 Posted by Watchdog Newspaper - September 1, 2022 0
The mass influx of decampees from other political parties into the Labour Party which currently appears to be the beautiful…