The twelve weeks old Industrial action by the Academic Staff Union of Universities (ASUU) recently extended by another 3 months has taken a new dimension as the South East zone of the National Association of Nigerian Student (NANS) in line with the directives of the national body is to embark on what it calls Operation Occupy all federal roads in Owerri stating that the voice of Nigerian students must be heard by all parties involved in the debacle, both federal government and ASUU.

In a statement issued in the Imo state capital Owerri Wednesday May 11, captioned Re: ASUU Industrial Action (strike), position of National Association of Nigeria Students South East, endorsed by Comrade Ejike PraiseGod of FUTO, Deputy co-ordinator, of the association stated as follows, “It’s very unfortunate that we continue to lament over issues that ordinarily should be given attention as a top most priority as a sensible national leadership. Quality education remains a veritable tool towards nation building and economic advancement. The Federal government has consistently shown zero concern towards the plights of Nigerian students and the common man of our society.

“Nigerian students have consistently suffered the brunt as academic activities in our public institutions are frequently halted for months without steadfast and proactive engagement to give a lasting solution to the ever lingering ASUU strike actions. This is because, children of our public office holders are sent abroad to study while the majority of us whose parents can’t afford the cost of going abroad or a private University, suffer here in Nigeria where a four (4) years course will take you six (6) to seven (7) years to complete due to continuous strike actions.

“Nigerian students remain at the receiving end of the negative effect of ASUU Strike. Today, we are recently faced with the current decision of the Academic Staff Union of Universities (ASUU) to extend the already three months old industrial action (Strike) by another three months, which will make it a total of 6 months for NIGERIAN STUDENTS to remain at home.

We condemn outrightly the decision of ASUU and the failure of the government to reach solid agreement to enable Nigerian students return to school and commence academic activities.

“Sequel to the directive of the NANS NATIONAL and Zonal leadership of SOUTH EAST,  we shall commence blockage of major roads in Owerri and other states in southeast for a minimum of 3 hours for days until our voices are heard, and the strike called off.

“Hence, the need for a general joint action by all Union leaders, Comrades and students in the state to occupy the streets of Owerri as soon as possible to ensure that complete solidarity remains fundamental. Thus, all devoted faithfuls should remain resolute as strategic plans are ongoing and the date and time will be communicated soonest.

Posted by Watchdog Newspaper - June 2, 2022 0
-May implicate cohorts on iligal sell of property Mr Chris Akaraonye, a retired level 8 photographer with Ministry of… 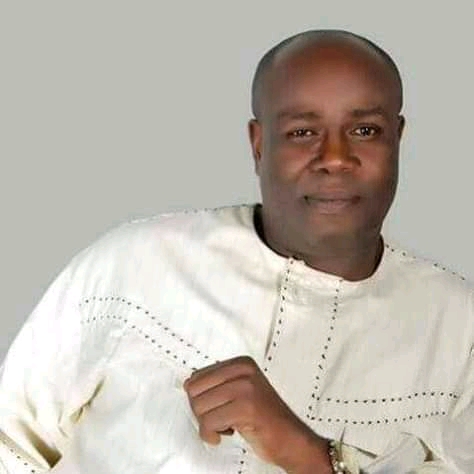 Posted by Watchdog Newspaper - September 28, 2020 0
By Martin Opara Some members of the Imo State House of Assembly, have raised their voices in defence of the…