Rotary Club of Aladinma in Owerri Municipal Council of Imo State on Saturday September 3, 2022, installed its 37th President, Rtn Ugochukwu Sam Ohuabunwa. The club also used the occasion to induct new members, present awards to some deserving personalities, inaugurate the Board of Directors and also launch their numerous service projects.

The event which was well attended by dignitaries was a rare educative and informative opportunity for old and new members of the club as well as special guests.

Chairman of the installation committee, Pastor Jerry Atuzie in his opening remark appreciated everyone who graced the occasion, emphasizing that the ceremony is another opportunity to celebrate men and women who have excelled in their different communities, having created positive changes and contributed immensely towards making the world a better place.

The high point of the occasion was the installation of RTN Ugochukwu Sam Ohuabunwa as the 37th President of Rotary Club of Aladinma Owerri, followed by the induction of new members, presentation of awards to Rotarians who have immensely contributed to sustenance the club and the launching of the club’s numerous service projects.

RTN Ugochukwu Sam Ohuabunwa expressed appreciation to Rotary Club of Aladinma for bestowing such honour on him and trusting him with the distinguished position to serve while assuring them of productive, impactful and innovative service delivery in accordance with their strategic plans.

While addressing journalists at the epoch event, he stated that his passion for Community and Humanitarian services started in his secondary School years which translated to his membership of the Rotary Club.

“I am not in Rotary Club by accident. I have genuine passion for the services Rotary Club renders. Being the President of Rotary Club is a position I have long admired and thank God it has come to reality. It is a call to serve. To God be all the glory”.

According to him, Rotary is a non governmental, non political organization which helps to build, empower and change the lives of people positively by rendering different service projects like vocational services, humanitarian services, youth service, community and national services.

According to him, Rotary is a non governmental, non political organization which helps to build, empower and change the lives of people positively by rendering different service projects like vocational services, humanitarian services, youth service, community and national services.

RTN Ohuabunwa pledged to work with the strategic plans of the club in continuation of the good works of his predecessors and to ensure more successes for the club.

He heartily appreciated the awardees for their contributions to the Rotary Foundation which has enabled them to carry out their service projects at each point in time.

He however, charged the new inductees to utilize their Rotary life, stressing that Rotary is a wonderful organisation that provides individuals with great opportunities to network with leaders from all over the world and a service organization that is focused on the improvement of the living standard of people in different communities of the world. 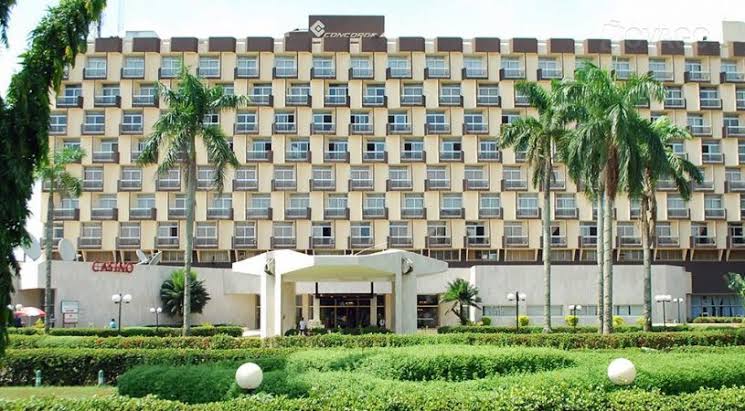