Following spates of accusations and attacks against his deliberate reluctance at considering Ideato North LGA, which is his maternal home, for any developmental project or basic infrastructures, Owelle Rochas Okorocha, through his State Commissioner for Works, Mrs. Josephine Udorji later announced that he had long awarded a three hundred million naira (N300M) contract to rehabilitate all the roads in Ideato North LGA. More than two years after announcing this contract award, there is practically nothing to show that the project was meant to be executed. It was as if the contract was a phony one and meant to buy support of some leaders.

The non-execution, completion and commissioning of the three hundred million naira (N300M) road reconstruction contract had further evoked a number of ill feelings and mixed reactions. While some leaders of thought in Ideato North through a journalist (name withheld) had made a number of scathing remarks accusing the former commissioner, Mrs. Josephine Udorji of embezzling the funds, Chief Onyekaba, AKA Egbuodike N’oguno Obodoukwu, chided them saying, “these so called leaders were the same people who asked Josephine Udorji to give them 10% (percent) of the total sum of the contract before they can allow her to commence the execution of the project.

Onyekaba frowned at the charter of demands of Ideato so called leaders for contract splitting before they can support the road reconstruction and rehabilitation project adding that, “the so-called leaders are the reason, Ideato North LGA has never benefitted from the Rescue Mission Government of Owelle Rochas Okorocha who is their grandson”. He further described the journalist as a rabble rouser who has no stake whatsoever in the unfolding drama other than as a mischievous element out to cause disaffection between the leaders and Udorji. “These leaders through Okponwa, wished that the contract money be shared to them and Mrs Josephine Udorji having failed to do that, they hired some unscrupulous elements to black mail her”. He stated also that, the so-called Ideato leaders have failed woefully to live up to their names, if not they would not sit by why their own son neglects them to the extent that no single road is good.

He further accused the leaders of “holding down the development of Ideato North LGA” if not there is no reason, they won’t confront Owelle Rochas Okorocha who is their grandson and query him on why he has vehemently refused to develop Ideato North or order the re-construction of one out of their numerous dilapidated and unmotorable roads and bridges, including Osina/Obodoukw road, Obodoukwu/Akokwa road, Umuga/Umume Nkwakwa road, Umume/Afor Urualla road, Uzoubi/Obodoukwu road, Bank road/St. Mary Catholic Church Urualla road, while the collapsed bridges, connecting Ideato North LGA to their neighbours include Ihitte Owerri bridge Umume/Ihitte Owerri bridge etc. In his words, “it is very painful to note that despite claims that N300 million has been invested in several road projects in Ideato North LGA, there is nothing to show for it yet the governor who is a son of the soil is very busy decorating Owerri as if he has nothing else to do with money.

He pleaded with the Governor to reappoint Josephine Udorji to the Ministry of Works so that she can effect the completion of the road projects and give detailed account of how the N300 million was expended on the road. Doing otherwise, according to Chief Onyekaba will imply that the governor has once-more played on the intelligence and sensibilities of Ideato people.

He queried the so-called leaders of Ideato North for wishing that the N300 million be shared to them whereas there is no single motorable road in the area. “Josephine Udorji should return to the ministry of works to give detailed account of that money and name the contractors who abandoned the job, otherwise the non execution of the road contracts will continue to haunt her for the rest of her political career. 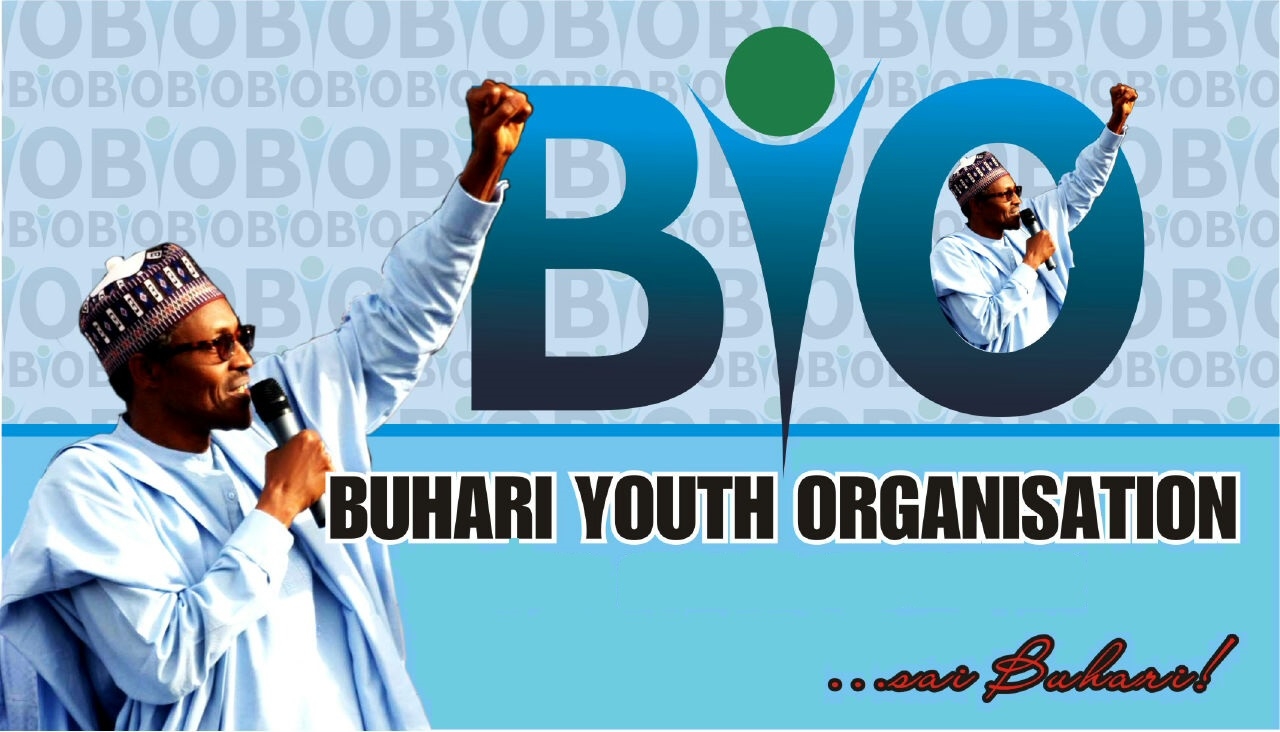