The Imo State newly appointed commissioner for Agriculture, Barr. Mrs. Ugochi Nnanna Okoro last Saturday December 23, 2017, said that rice is currently being grown in commercial quantities in twelve(12) out of 27 LGAs of Imo State. Besides, the Imo State government had entered into partnership with Kebbi rice farmers through which the thousands of bags of rice on display during the launch of “Imo Rice International” at the Imo International Conference Centre (IICC) Owerri, were procured.

Chief (Mrs.) Ugochi Nnanna  Okoro spoke to our correspondent, on the mystery behind the sudden launch and stacking of rice bags in Owerri with no visible or identifiable rice farm, rice field or processing plant in Imo State. She however could not explain why the launch was coming barely few weeks after she was sworn-in as Commissioner for Agriculture while the predecessor, Hon Udo Agoha had no idea that the Governor had entered into partnership with Kebbi rice farmers to produce for Imo State. When pressed further on who the rice farmers are in the state and where exactly the rice mills or processors situate, Mrs. Ugochi Nnanna Okoro said, “My brother, I don’t want to join issues with anybody. All that Owelle is doing are visible but you people are fond of making caricature of his efforts. An Eze was there to inform you that the rice farm in Ihitte/Uboma is doing well while those from Kebbi State were present to confirm that Imo rice is grown in the area.  I don’t know why you choose to be indifferent and cannot see anything good about the Rescue Mission government”.

Meanwhile, a commercial farmer in the state, Nze Augustine Agonlema who claimed that he tasted the rice and can attest to its high quality said the farmers were among those who received the loan of N10 million per cooperative society to grow the rice. The credit facility was an FGN and CBN project to improve quality and increase the local production of rice in several states of Nigeria including Kebbi and Imo State. He admitted that before the loan was disbursed, Imo State Governor assisted the rice farmers with N100,000 each for laid preparation.

A cross section of Imo people who spoke on the development expressed shock that Imo State could produce such quantity of rice yet the average cost of a cup of rice is N100, while a bag sells for a minimum of 18,500 in the local market. While blaming Okorocha for selling a bag of local rice for N15,000, the people wondered whether his rice project is not another hoax and ‘abracadabra’ in the mold of Imo Air international which the governor, announced to have debuted in partnership with Dana Airline and the now completed Eastern Palm University which started as permanent site for Imo State University (IMSU) before it was renamed Imo European University and now a wholly privatized Eastern Palm University allegedly owned by Anayochukwu Okorocha and the Rochas group of companies. 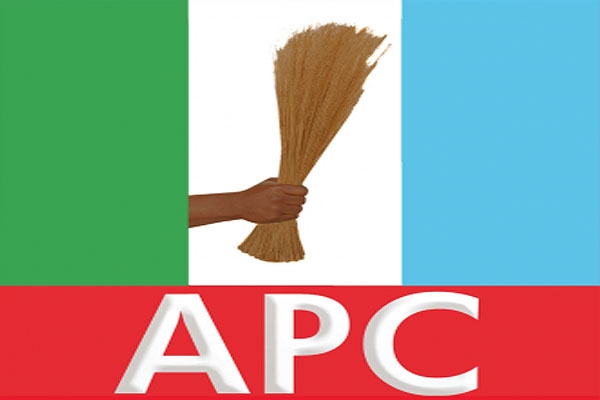 Posted by watchdog - October 24, 2017 0
Following the seeming advantage and goodwill Senator Ifeanyi Ararume is presently enjoying in the All Progressive Congress (APC) and the…