A frontline contender for the Imo State governorship set on the platform of the All Progressives Grand Alliance (APGA) Mr. Okey Ezeh as declare his readiness to lead the party to victory if given the ticket to fly the party’s flag.

Speaking to newsmen at Okigwe during the grandfinale of the party’s sensitization rally in the zone, the youthful politician assured his supporters of his readiness financially and otherwise.

He however noted that money alone won’t be the determinant factor considering the philosophy behind the setting up of the party.

According to the Ahiazu Mbaise – born management consultant “Money has never been and will never be a problem but our confidence is not in the money we have.  Our confidence is in God Almighty who gives power and the leadership and membership of APGA who have assured us of a level playing field for all aspirants”.

Speaking further, he said “When you read the book of Genesis (The Story of Joseph) the Bible says “and money failed in the land of Egypt”. It means money can fail, only Jesus cannot fail. And we don’t believe APGA Ticket can be bought with money because the leadership of the party from word to state and National level are populated by men and women of integrity who have the growth of the party at heart”.

He thanked Okigwe people for turning out en mass to welcome the party, and urged them not to relent until victory is achieved.

Ezeh also commended other governorship aspirants for so far demonstrating the spirit of good sportsmanship describing them as very illustrious sons of Imo.

I look forward to a healthy competition in the days ahead; he concluded. 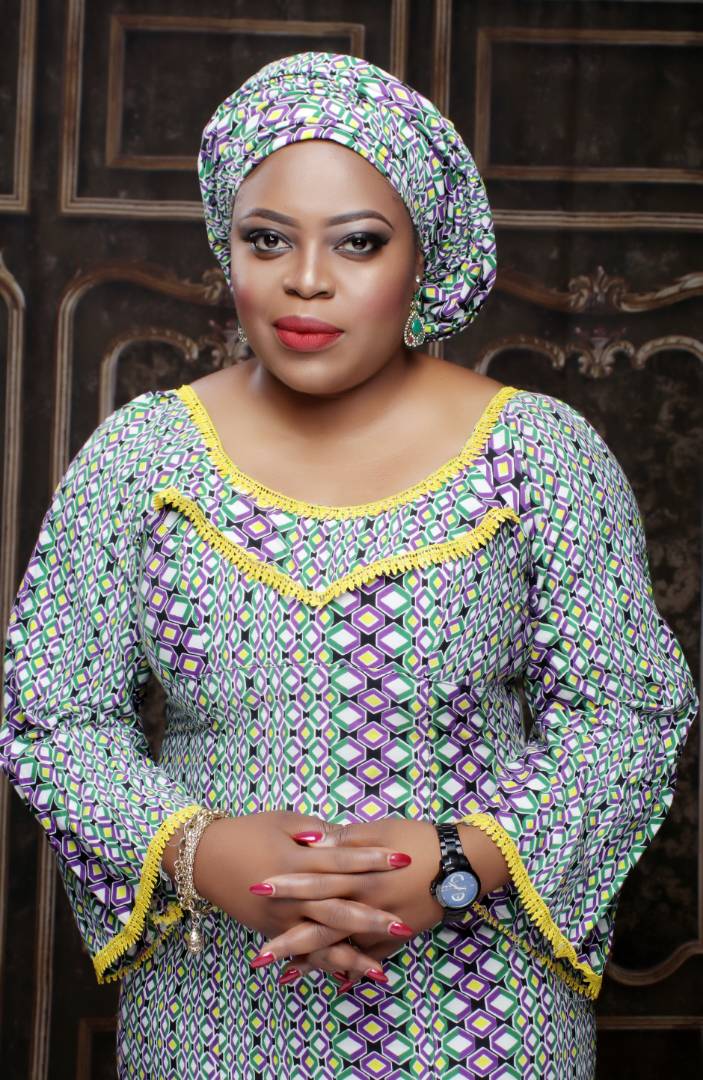