For some years Europe, America and other civilized countries have been grappling and battling a new world social order of mass migration into their several states occasioned by insecurity of lives and property in many parts of the world as a result of conflicts and wars. In the same period the West African sub-region including Nigeria has been suffering depletion of population of citizens and manpower who flee the areas in search of assumed better abode which has culminated in the loss of freedom of such migrants into captivity, death or horrendous slavery.
In the past few years, the Nigerian government has been faced with the worst situation of self inflicted injuries by her nationals who opted to walk into servitude and abhorred slavery in places or countries far less endowed with natural resources. This situation is currently giving the Buhari administration sleepless days as the government’s attempts to cope with this emerging nefarious and dangerous situation has forced millions of Nigerians into prisons and mass death in foreign lands mainly in the middle and far east. Obviously migration, self exile and search for greener pastures are synonymous with all living things, plants and animals including man, but captivity slavery forced labour and breeding are abhorrent to human existence.
Slavery which has existed from pre-historic time has been a punishment and there were biblical accounts of the Jews’ experiences as slaves in captivity in ancient Egypt and Babylon and later under Roman rule, thus slaves and slavery is an anathema to human existence or society. This is why the recent discovery of this phenomenon or situation faced by Nigerian citizens of independent Nigerian in other lands is of major concern to the government. Slavery which is as old as mankind is not good and should not be appreciable to human beings.
Since 1830 when the British parliament and league of nations through the instrumentality of William Wilberforce’s motion in parliament abolished and stopped the 300 year old Trans-Atlantic slave trade between West Africa, Europe and America. The world has continued to frown and fight against slavery where it is found to exist. Though slavery has been outlawed in many lands, the operators and end users of slaves as well as the international merchants and cartels who are made rich by the business have not relented in the trade hence its continued existence. At all times the West African sub-region has been the victim of the obnoxious trade. Slavery is slap to human existence and to modern man.
In the past forty years following the civil strife in Nigeria occasioned by the army and subsequent continued unrest, unconducive atmosphere and insecurity, many Nigerians like other Africans in troubled states have been forced to go into self exile or migrate to presumed greener pastures mainly more peaceful countries and prospective lucrative areas to Europe and far east America faced by stringent immigration laws of these proposed countries migrants seek and device several means of escape from insecurity and danger only to end up in more fatal conditions as exemplified by the recent discovery that millions of Nigerians are languishing in jails or slave markets of Libya and other Arab nations. People of the Arabian peninsular even before the discovery of the new world made use of slaves for various purposes and embarked on the trade. To them it is a norm and not abhorrent.
As a result of the discovery of this new trend of mass migration of Nigerian citizens who end up as slaves in Arab countries or as international prostitutes, convicts or criminals in the Mediterranean counties, Nigeria as a nation and her authorities became perturbed on the slur in the identity and existence of the country. Efforts have been made to curb or halt this trend of illegal trade and movement of human beings. The country has established agencies to fight the obnoxious trade and laws enacted to check these practices of trade in human beings for export to serve as slaves or prostitutes abroad or even for rituals at home.
There is no gain saying that the Buhari administration has taken bold and concrete steps to checkmate this migration into slavery and the illegal trade of human beings by rich Nigerian traders, men and women assisted by buoyant international cartels. A lot has been exposed and told about the modus oparandi of those in chain line of the business and how to stop it.
The federal government and her agencies are top of the situation but what are the roles of the downstream line, the states, local governments, communities, families and even the churches. All hands should be on deck to curb these illegal, inhuman acts of human trade and abuse of our culture, norm religion and identity as a people and a nation. It is time to mount serious campaign against this obnoxious trade by various segments of the society in co-operation with the mass media and NAPTEP to halt this sin of the 21st century of self exiled into slavery on the take promises of rosy, rich, havens in Europe via the deadly desert where millions have gone and lackey survivors terminate as slaves in Libya, prostitutes in Italy and the rest as carcasses fit for the desert vultures or wolves and menu for the sea animal of the Mediterranean sea.
Nigeria is a land flowing with milk and honey, lets remain there. The solution is nothing more than good governance, conducive atmosphere of security for self actualization of the citizens. 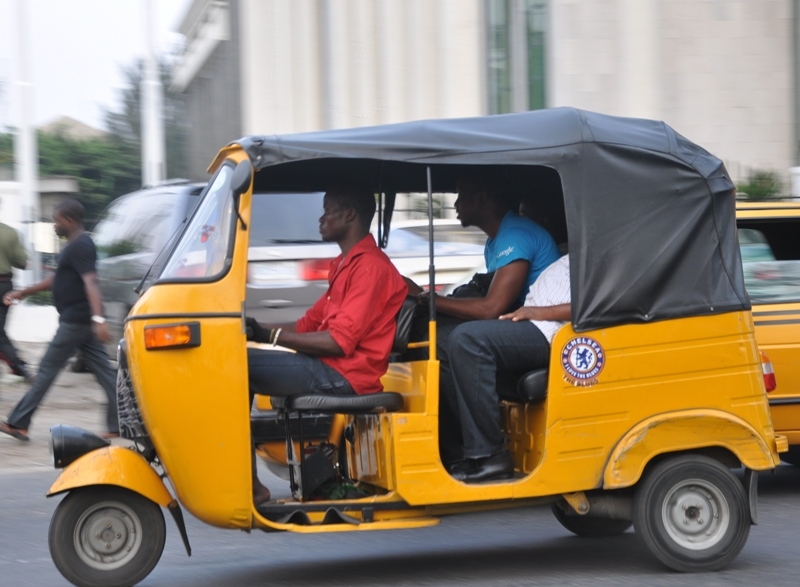 Posted by watchdog - December 10, 2017 0
Editorial Tuesday December 5, 2017 recorded yet another day of cloud, unfavourable and ugly socio economic incident in the history…

Joy to the world, Patience and endurance to Imo state

Posted by watchdog - December 19, 2017 0
Editorial A few days, hence, the world over, Christians and non Christians alike will be celebrating the commemoration of the…