As 2019 draws closer, activities of politicians are bound to be quite feasible with majority of them who before now had deserted their people and even switched off their phones but today, they are almost visiting every home.

Those who served under the previous administrations were said to have left the state for Abuja from where they periodically criticized some of the activities of Governor Rochas Okorocha, the executive governor of Imo State. Their half baked criticisms, were hardly given enough publicity for fear of being termed political detractors.

However,  this did not make much impact as the governor later termed them Abuja based politicians who have hardly been home to have a first hand information of what his administration has been able to achieve for Imo State, these past three years of his second term.

Today, the story has changed, most of them are either fully or partially back in Imo to either support a particular party, person or contest election. The issue of good governance now on the lips of virtually all the aspirants who claim they will do better if given the mandate. Some are even said to be hirelings of the incumbent governor in a bid to destabilize some of the strong contenders. Some of them are said to have been already bankrolled to carry out this spoilers game. Most of them according to grapevine are successful businessmen and women from Owerri and Okigwe zones.

In all these permutations, the common man who includes the pensioners, civil servants, traders have remained at the receiving end. Though it has severally been said that they are the architects of their own misfortune, as they all came out in their numbers to vote in the present governor. Another school of thought has it that the electorate, majority of who are traders and civil servants did not know much about the “man” they voted but had to do so because he had promised free education, and as punishment to somebody who boasted that his name is Ikiri-a wild ugly pest.

This column would not in any way discourage electorate from supporting philanthropism or those who seek to contest election but in doing so, it is important to separate real philanthropists from emergency philanthropists. Emergency philanthropists are everywhere today. How do you identify them? Have you been to his or her village, work place, church? Their history will help to inform you on who truly they are. Apart from being on the prowl, they tend to be using their so called foundation as cover up from their past misdeeds. All of sudden, every other contestant or gladiator is brandishing a certain foundation as  philanthropists yet many of them can hardly assist their siblings in school or to set up shops.

Posted by Watchdog Newspaper - May 20, 2020 0
This column cannot be tired or frustrated with discussing or canvassing the issues relating to the aged ones. Culturally,…

Posted by Watchdog Newspaper - April 23, 2018 0
For some years Europe, America and other civilized countries have been grappling and battling a new world social order of… 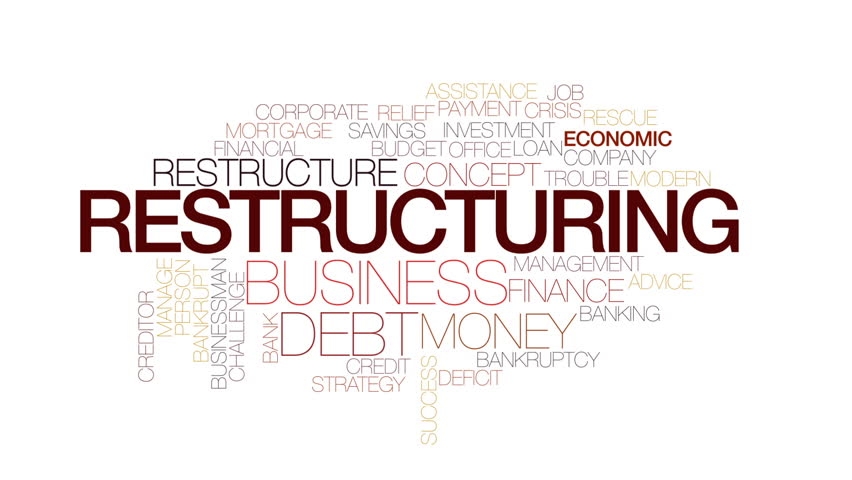 Posted by Watchdog Newspaper - April 1, 2021 0
Imo State is one of the monolingual-mono cultural groups of the Igbo ethic nation of the South Eastern region of…