In recent times or perhaps since the inception of this administration there have been treading news in the media(social and conventional) of maltreatment and manhandling of media men on legimate duties who are beaten up or in incarcerated and their instruments either seized or destroyed, their recordings wiped out in this 21st century when the world has canvassed and enunciated freedom of speech and free press.

Though we have abrogated history as a subject in our curriculum but historians have it on record and will always remember that this amalgamated nation secured bloodless political independence from the colonial masters through the activities of our fore-most Nationalists most of who were journalists. The great Zik, Baba Awo, Enahoro and others through the use of the press, they were neither humiliated, cajoled or executed.

For the first half of independence of Nigeria, the media industry owned and dominated by the Western Region but the promoters and predominated actors were men and women from the South East. The scenario continued till the early eighties when the obnoxious Decree 4 was enacted and most South Easterners especially Imolites were thrown out of jobs and pioneer journalists approached entrepreneurs like Chief Emmanuel Iwuanyanwu to venture into the media industry to give our people a sense of belonging in jobs and politics. Late Chief Egbunine first ventured into the business with Arthur Nzeribe trying his hands on the Spectator before E.C Iwuanyanwu established his Empire again in Lagos thus forcing Veteran journalists into establishing the “ROOT” and subsequently the “Veteran”.

Be that as it may, the joint enterprise and bold ventures of late Joe Anyama and his kinsman, Hon Thankgod Ezeani gave birth in 2000 to Announcer Newspaper and myriads  of home based print and electronic media industries that, today have helped to place the little landlocked serene  Imo state on the world map of politics, sports, agriculture and other activities. It is known worldwide that the media or the press is the watchdog of the society, a double sided mirror that relays government activities to the people and relays public expectations to the government.

There is no gainsaying the fact that Mr Declan Emelumba, the information commissioner is abetting, giving support and approval to the attacks on an establishment through which he rose to disappointment of the Imo public and discomfiture of his former colleagues in the media profession.

Though a politician and a political appointee, Emelumba, a former lawmaker is a recognized, registered, qualified practising Journalist by profession. He was trained and groomed under the draconian military era when media men had their heads shaven by state executives with broken bottles, jailed or killed with letter bombs at the whims and caprices of the executives. He began his practice late 70- early 80s when the obnoxious and now outdated Decree 4 was enacted. He never enjoyed or embraced the full import of freedom of speech as practised in the civilized world and freedom of speech as enunciated by the United Nation’s Charter.One expected that having been in government and with his experience in the past, he would devote effort in righting the wrongs and deepening democracy in Nigeria.This is not to be so.Emelumba has brought shame to the profession so much that colleagues are now deserting him.

Elsewhere, media men are allowed to access information unhindered even in times of war. Let there be unbridled Free Press in Imo. Let NUJ arise to halt this anomaly such that in all civilized countries and societies of the world, the work of a recognized journalist is not hindered or obstructed even in times of war.

However, since the inception of the APC rescue mission government and the current administration, the fate of working journalists has been hampered and media practitioners humiliated and treated as common criminals even by those who know and even made laws protecting media practice and practitioners.

The recent attacks of Comrade Precious Nwadike, Chidiebube Okeoma and other journalists in Imo are cases in question. The ultra vires order of suspension of a nursing mother, Vivian Ottih for asking for her salary also comes to mind as well as the purported  administration of a photographer parading himself as the leader of media men in the state coupled with the approval or connivance to sell the state secretariat in attempt to obliterate or mortgage the soul of journalism in Imo state. It is more shocking to observe that a public officer, a citizen and a man who knows and ought to defend the Fourth Estate of the realm is at the centre of all this. 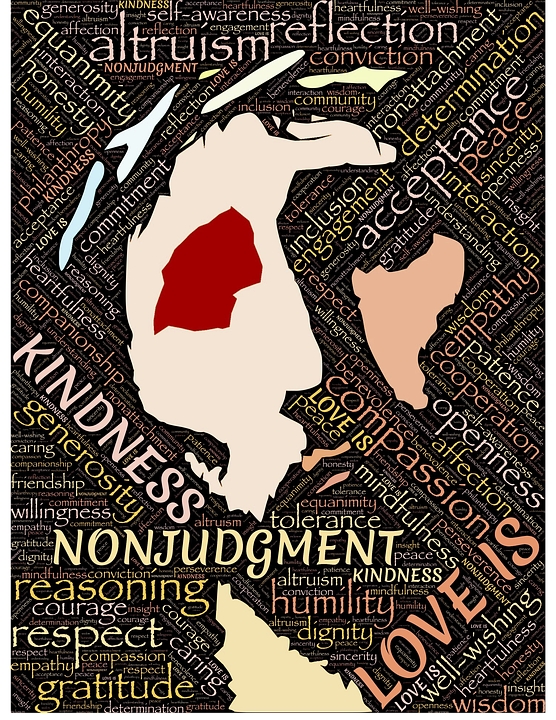 Posted by Watchdog Newspaper - June 4, 2020 0
This government of the people which by divine mandate was inaugurated on January 15, 2020, which event coincided with the…