Following the suspension of the duo of Comrade Darlington Uzoahia and Comrade Ebere Okeke, President and secretary of Orluzurumee Youth Assembly respectively, over what the BOT and other stakeholders of the Assembly described as actions capable of injecting bad blood in the zone and portraying the organization as highly commercialized, the Board of Trustees and Stakeholders on Sunday, January 27, 2019, inaugurated the Vice President of organization, Miss Chidinma Ohakwe as Acting President.

Addressing the executive of the Orluzurumee Youth Assembly, Hon Chikezie Oguejiofor, who is the Secretary of BOT charged the executive to bring everyone on board no matter that person’s political affiliation. He reminded them the primary reason for which the organization was formed, stating that as a socio-cultural group, the body should maintain its status as a rallying point for all the youth of Orlu zone.

Hon Oguejiofor advised them not to go the way of the suspended exco members, expressing willingness of the BOT to support them morally, financially or as the executives may deem necessary.

Similarly, the BOT Chairman, Comrade Precious Nwadike reiterated that, contrary to the speculation that he had personal issues with the duo of Darlington Uzoahia and Ebere Okeke, they remain his good friends, except for their resolve to drag the socio-cultural group into full blown politics which according to Nwadike, is what has rendered other youth bodies in the state docile.

Comrade Nwadike revealed how one the suspended executive members had called a BOT member who lives oversea, only to threaten the BOT. He advised all to reach out to Orlu leaders, including their enemies as Orluzurumee Youth Assembly is for development of the zone, not for endorsement of candidates who probably have not done anything in development of the zone, and not from zone. Continuing, he promised to make himself available any day the wish to invite him for clarity over his tenure as President General of Orlu Youth Assembly.

In her acceptance speech, Comrade Miss Ohakwe, who incidentally is the first female president of the apex socio cultural Youth body assured the stakeholders of bringing everyone on board while promising that his executive will look into the issues raised and endeavour to address them.

The highlight of the meeting was the re-union of the Assembly which saw all the factions, accepting to work together for the good of the zone while promising to break the news at the peace moves to other members. 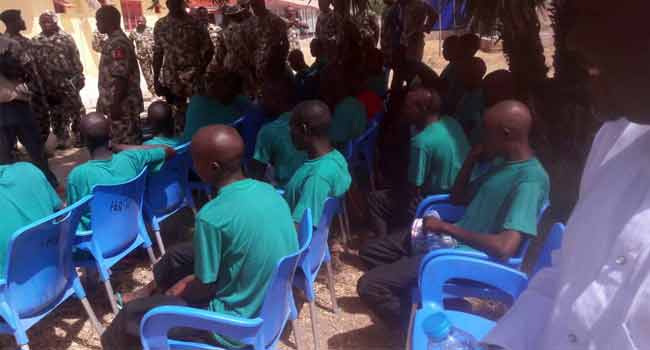 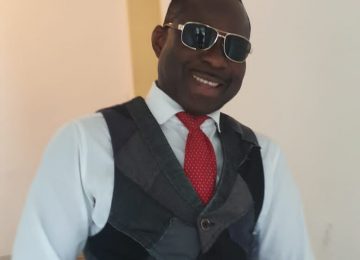