The disparaging statement against the President General of Ohaneze Ndigbo, Chief Nnia Nwodo by the Governor of Anambra state, Chief Willie Obiano, has continued to attract sanctions and condemnations from section of Igbo leaders of thoughts and other concerned citizens from across the country.

The latest is coming from Chief (Sir) Ejike Uche, who in his personal capacity as an Igbo leader, said he takes very strong exception to Willie Obiano’s resort, to describing Nnia Nwodo’s action of announcing the endorsement of Atiku Abubakar candidac , as idiotic.

According to Ejike Uche, the description of Nwodo’s action as idiotic is not only dishonourable, but reprehensible. He called on other Igbo leaders, to sanction the Governor for such unguarded statement.

In his words, “for Governor Willie Obiano of Anambra state to call the President of Ohaneze Ndigbo, idiotic, reflects the quality of governors we have in the South East”.

He further said, “yesterday, it was Governor Rochas Okorocha. Please, inform Mr Obiano that President General of Ohaneze Ndigbo, Chief Nnia Nwodo is not an opportunist, but a sterling product of the London school of Economics. Inform him also that Nwodo became federal Minister at the age of 32, and is derived from outstanding family background. Obiano is merely romancing a state already put in order by Peter Obi. If not for Obi’s landmark, Obiano would still be guessing by now. Now we know the real enemies of Ndigbo. For Obiano to pour such dishourable invectives on Nwodo, is most unfortunate and goes to suggest that Anambra state has no Governor, but a gangster as Governor”. 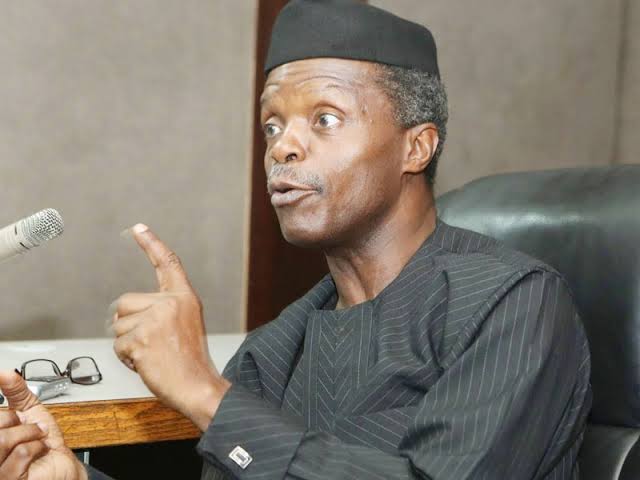 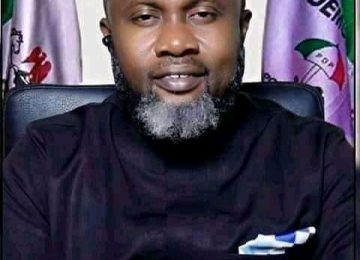