By my understanding of politics, I am not a regular politician. This is so because I do not see politics as a profession but a platform provided by the people, for the service of the people.

Today, I know better why our society has relatively, not grown beyond the era of our colonial masters.

Obviously,our people are short- memoried, we forget so easily, but we shall keep reminding them as students of history.

The vast youth population in Imo state must rise up and take a firm stand on issues that affect them the most. They must resist any insinuation, assertion or perception that directly or indirectly suggests that we are a sleeping generation.

We must begin to interrogate the status quo; ask the right questions and demand answers why they assume we cannot lead – why they think we cannot be senator.

Some have said I am very young to be senator. Others said I don’t have legislative experience. Ironically, these are the people supporting Osita Izunaso, Rochas Okorocha, Jones Onyeriri for same position – the Imo West senate seat.

May I also remind you that Osita Izunaso became House of Representatives member at the age of 36; became senator at 40 years. Sadly, he is coming back to contest with me after almost 12 years he left the office.

Governor Rochas Okorocha though appears not to have a regular date of birth, so I find it difficult to place when he went to National Confab, became Special Adviser to then President Obasanjo on Inter Party Affairs and now governor of Imo State for almost 8 uninterupted years. For all we know he ventured into politics and leadership early.

Hon Jones Onyeriri who was little known in the state and particularly in Orlu zone by 2011 got nominated through the influence of the then National Chairman of PDP, Chief Okwesilize Nwodo for a National Assembly ticket. Onyereri was 43 years of age at the time he went to the National Assembly.

Today, Onyeriri is 51and wants me to step down for him. Before his election to National Assembly, Onyeriri had been an aide to Chief Nwodo.Which means, he had been in the political circle long before his emergence as House of Representatives member.

In all of these, one thing is common, the trio of Izunaso, Onyeriri and Okorocha will be clocking 60 and above when they will be serving out their tenure in the senate if elected.Obviously, this is the injustice we talk about and Orlu zone must resist it.

Lets not shift the goal post for any reason.The world over, progressives are widening the political space to accomodate young people and encouraging them to assume their place in leadership and none of such nations has regretted doing so.

If the life expectancy of Nigerians is 60 years, which may have since reduced tremendiously in Imo following the wickedness of the government of the day, it implies that these men who have squandered the fortunes of their generation would occupy the political space until their terminal exit. Nobody gets political space by begging or pleading but by taking a firm stand. It is incumbent on us to stand up to these monopolists and resist their further encroachment into our generational space. Why should we not be allowed to contribute our quota in leadership to our generation now that we are in our prime?

It is not all about Precious Nwadike. My aspiration to the senate is for the good of all of us and a reassurance that we can do better.

Over the years, our youths have been sold a lie that they do not measure up to their leadership parameters and cannot lead until they amass wealth by hook or crook.

Today, the story is changing and we are sending a strong message of good tidings that we can do it if we set our heart to it.

If politics is what I think it is which is why I have thrown my hat in the ring, why do they want to pepetuate themselves in power? If politics is a call to service, why are we killing ourselves to ascend the position.

As innocuous as it may sound, I wish to remind our youths that these men are shifting the goal post from where they scored their last goal to a farther distance from us.

What it means is that, if they succeed, we shall wait endlessly before we can qualify to aspire to lead. As it is and with what I see them do, they may not even allow us to aspire at all until we are too old and grizzled to think of political leadership.

They have squandered our common wealth,

They have squandered our future,

Now they seek to squander the leadership potentials of our generation.

This we shall resist.

Comrade Precious Nwadike
is the UPP candidate for Imo West.
He writes from Umudiatu,Orlu. 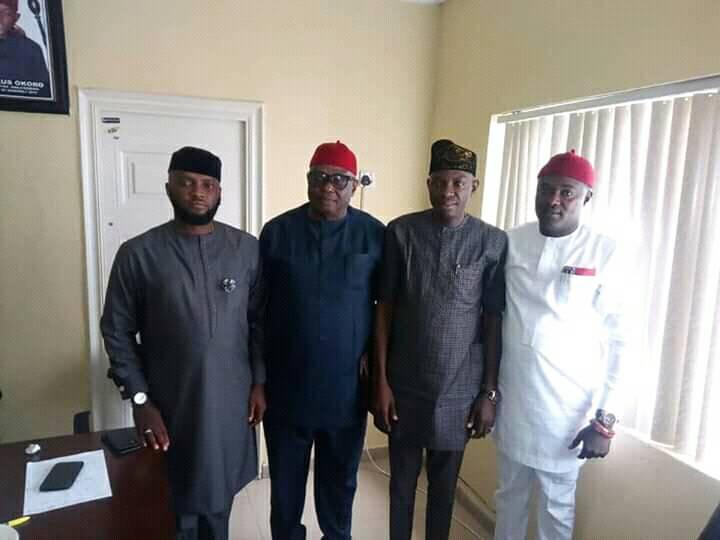 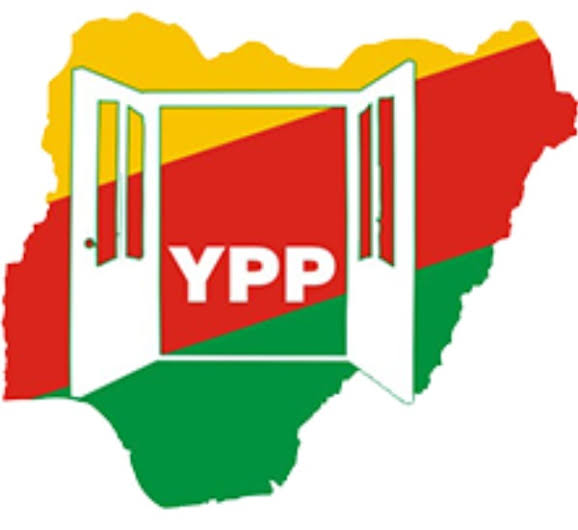