The National leadership of the Peoples Democratic Party (PDP), has expressed it’s determination, readiness to recover all those states they lost to the All Progressives Congress (APC), after the governorship election re-run.

The states include Plateau, Adamawa and kano.The party is highly optimistic that victory is certain and assured in Rivers State, irrespective of how many times the election is repeated. It claims that, out of 18 LGAs the party is leading in 17, hence cannot concede victory under any circumstance.

Already, PDP has recovered Osun State at the Tribunal after winning outrightly in Oyo State. It is PDP, 2 and APC 4 in the South West geo-political region.

In the South/South, despite winning one senate seat through Senator Omo-Agege of Delta state, PDP was able to win all the other senate seats in Akwa Ibom, Cross Rivers and lost one senate seat each in Bayelsa and Edo states.

Meanwhile, the victory of PDP in Bauchi where former FCT Minister, Bala Mohammed, was flag bearer and Sokoto states where former Speaker of the House of Representatives, Aminu Tambuwal was re-elected, is the tonic the party needs to ensure that Kano, where APC was accused of over voting and manipulation of figure is promptly recovered.

In the event, Kano is recovered as expected, PDP should be having more states than APC, which only four years ago had a majority of 23 states against PDP’s 13.

Political pundits attribute the poor outing of APC to poor handling of the post Odigie John Oyegun’s crisis by his successor, Adams Oshimhole. Another crisis that may hit and further destroy APC is the choice of principal Officers of the National Assembly.

Two egg heads from the North East Senators, Ahmed Lawan and Ali Ndume have already indicated interest to contest for the senate presidency, which has been zoned to the area. The North is also protesting the zoning of the office of Speaker Federal House of Representatives to the South West.

These protests are more than enough to trigger unprecedented crisis in the troubled party, which led the Governor-Elect and House of Assembly members-elect of Zamfara state disqualified by a court, over the crisis arising from choice of candidates. The same situation rubbed Rivers State APC of the choice of candidates, thus leaving PDP as sole party that fielded candidates for the election.

10. Kano (Still Contending and in the process of rigging by APC)

Number of States the APC attempted to Obtain from the PDP but failed.

Number of APC States the APC are currently having an Un-resolving internal crises in.

Number of states the APC were able to obtain from the PDP that’d likely loose out at tribunal and returned to the PDP.

Number of states the PDP may likely obtain as more from the APC in court are.

Number of PDP states the PDP lost to APC in the 2019 Governorship elections.

1. Kwara state. (Only one and Lost to APC rigging)

Number of APC governors under Probation and soon to be suspended.

Chances of the PDP/Atiku winning his stolen Presidential election mandate the APC rigged in Favour of Buhari is 99.9% (Approximately 100%) sure and certain from the unbiased judiciary.

Prominent APC Stalwarts recently given political retirement by the PDP are as follows:

PDP Stalwarts who stood tall in Ovation as Conquerors in recent times pre and post 2019 elections.

Those not to forget in a hurry pre and post 2019 general elections.

Number of those recently disfavored by the judiciary pre and post 2019 elections.

Number of states, internal crises and members lost by the APC under the Chief John Odigie Oyegun National Chairmanship of the APC. 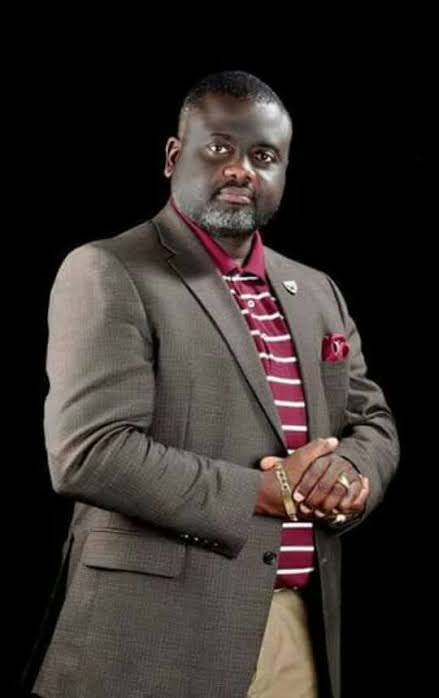 Posted by Watchdog Newspaper - June 3, 2022 0
-Dumdum, Nzeribe,others speak on victory The emergence of a former member of the House of Representatives for Nkwerre, Nwangele, Isu,… 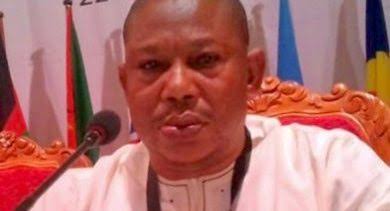