While addressing the congregation, Hon. Michael Njoku, thanked God Almighty whom he described as the Architect of his success, his family, members of YouthQuake Campaign Organization, the state, LGA and ward leadership of his APGA party, people of Umuderim and the entire good people of Ihitte/Uboma for their unflinching support and prayers before and all through the electioneering period. He assured and promised never to disappoint them as he will surely work hard to give Ihitte/Uboma a new face through effective representation. He pleaded for their continuous prayers and support to enable him face and carry out the herculean task ahead.

Speaking after the event,his director of media,Kenkwo, Kesaandu Kingsley said ,”It was a successful event as we await his inauguration into the Chamber of the Imo State House of Assembly, where he is expected to emerge as a principal officer irrespective of political affiliation assuming the legislature in Imo state, would for once assert it’s independence and not turn to a rubber stamp and an extension of the executive arm of government as obtained presently”. 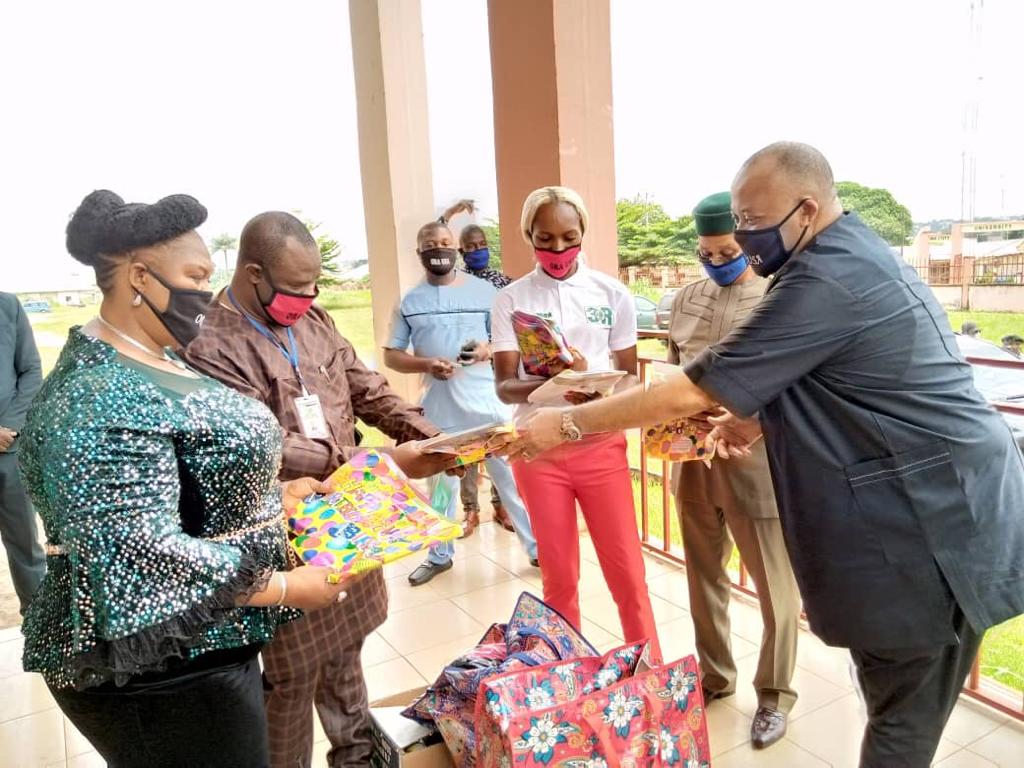 Posted by Watchdog Newspaper - August 21, 2020 0
The Orlu Regional Assembly, United States Of Ameriaca(ORAUSA), an umbrella Association for Orlu sons and daughters resident in the United…