A frontline Community Leader in Ideato and top political stakeholder and onetime Chairman of the Imo Standard Shoe Industry Owerri, Chief (Dr) Chris Esiobu, has described the outgoing Governor of Imo state, Owelle Rochas Okorocha as dead, politically and a liability to the Ideato nation.

Dr Esiobu who is also a former governorship candidate in Imo stated this in an exclusive interview with our reporter in Owerri,yesterday.

According to him, Rochas Okorocha has become politically leprous as no one wants to associate with him, because of his ugly past antecedent bordering on bad governance and corrupt administration.

The Ideato born political stalwart denied popular claim that Okorocha was rich before he became Governor,“Rochas was bankrupt before he became Governor”. It was the collective efforts and contributions of prominent Ideato people and other Imolites including women and children that funded his gubernatorial campaign and in 2011 but today, he does not recognize all who made him victorious.

Reacting to a recent declaration by those he described as political jobbers that Governor Rochas Okorocha is an asset to Ideato nation, Guber as popularly called said anyone who made such assertion is bereft of the truth,“the man is a curse to our people”, as he had only succeeded in impoverishing successful Ideato sons and daughters.

He described Okorocha’s rescue mission government as worst and most corrupt in the history of Nigeria, that is still infested with maladministration and land grabbing racketeering.

Chief Esiobu claimed that the Governor is not a christian as he professes but an anti-christ, who had come to chain the Imo citizens and their leaders with rods.

He expressed hope that the incoming administration of Chief Emeka Ihedioha will unchain the people and destroy the altars and roundabouts where the rescue mission government allegedly held the people under bondage.

When reminded of the several infrastructures that the administration had so far put in place including roads, hospitals and others, the elder statesman retorted, that the Governor has succeeded in hoodwinking the electorate. “When the veil is removed on May 29, you’ill see the real Okorocha. He developed nowhere not even Ogboko, no power in Osina nor in Akokwa, all he did is to grab the people’s land wherever he set his foot”, he averred.

He disclosed that the administration only used the existing institution including the old Mbakwe cottage industry as channels of siphoning public funds including the Adapalm, standard shoe industry and the moribund Avutu poultry farm.

Chief Chris Esiobu, who claimed to be a victim of Chief Okorocha’s intrigues and antics, said he cursed the man in 2017 for deceiving his people of Ideato and Imo people using his inland pranks, “he believes in money and not man”, and he will pay for all his deeds.

In conclusion, he declared that the Ideato nation today celebrates the exit of a young man who came to smear their name and enterprise and lashed at the Governor for attempting to establish a hegemony in Imo state but God intervened. 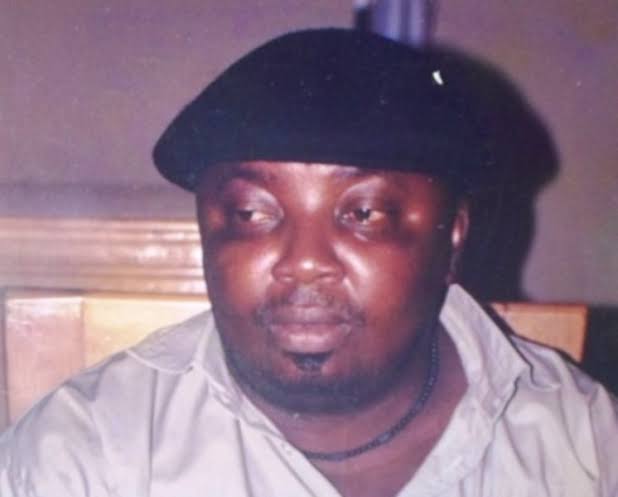 Drug Deal:I Never Made Comment In Defence Of Abba Kyari-Uzodinma

Posted by Watchdog Newspaper - February 17, 2022 0
The governor of Imo State, senator Hope Uzodinma has denied the rumour making the round that he is clandestinely working…