A legal luminary and popular political bigwig, Barrister (Chief) C.O.C Akaolisa, has vowed to expose what he termed, the “murderous tenure of Udenwa”, stating that any person who wants to bring Udenwa’s administration knowingly, unknowingly or by default through the back door, will have to contend with the learned gentleman.

Chief Akaolisa who was yesterday reacting to the recent press war between the two former Governors of Imo State, Chief Achike Udenwa (Onwa) and his immediate successor Chief (Dr) Ikedi Ohakim (Ochinanwata), stated that “Imo State is a cursed state where truth is always buried on the altar of expediency and wondered how on earth anybody or group can compare or describe as “the development oriented, forward looking administration of the murderous, occultic regime of Udenwa”, with that of Ikedi Ohakim, which transition period never witnessed the vicious shedding of blood that characterized Udenwa’s regime.

He was of the opinion that while the Ohakim government was moving Imo state to a modern 21st century state, the Udenwa administration was rather murderous, occultic, demonic and evil regime adding that actors in that regime should be sent to jail for human right abuses and murder of Imo citizens during the administration.

In response to some assertions on social media,Chief Akaolisa said that he is ever ready to prove some of the criminal acts of the Udenwa’s regime including the plans made to assassinate one Hon. Ernest Ibejiako, during the House of Assembly crisis and how he was able to save him.

Chief Akaolisa said that he currently visualized the alleged “murderers” preparing to sneak into the next government through the back door to start their occultic orchestrated life and murdering of innocent people.

He revealed that the death by crushing of students of Owerri Girls Secondary School at Control Post one afternoon was a necessity to sacrifice the blood of the innocent school girls to quench the blood taste of one Asomugha led gang of NURTW, who killed for the regime.

Also speaking to our reporter on phone,he said,”in one fell swoop and just to force Udenwa back to office in 2003, Chief Ogbonnaya Uche, Chief Theordore Agwatu, Air Commodore Anthony Onyearugbulem and the lawyer husband of Udenwa’s Commissioner from Okigwe LGA and her sister-in-law were killed while a USA based medical practitioner from Isiala Mbano LGA was maimed. Under Udenwa, soldiers massacred over 30 MASOB members”.

Posted by Watchdog Newspaper - November 9, 2021 0
·        Forcefully acquires lockup shops at Area N, World Bank By Martin Opara There are speculations that the “my family, my… 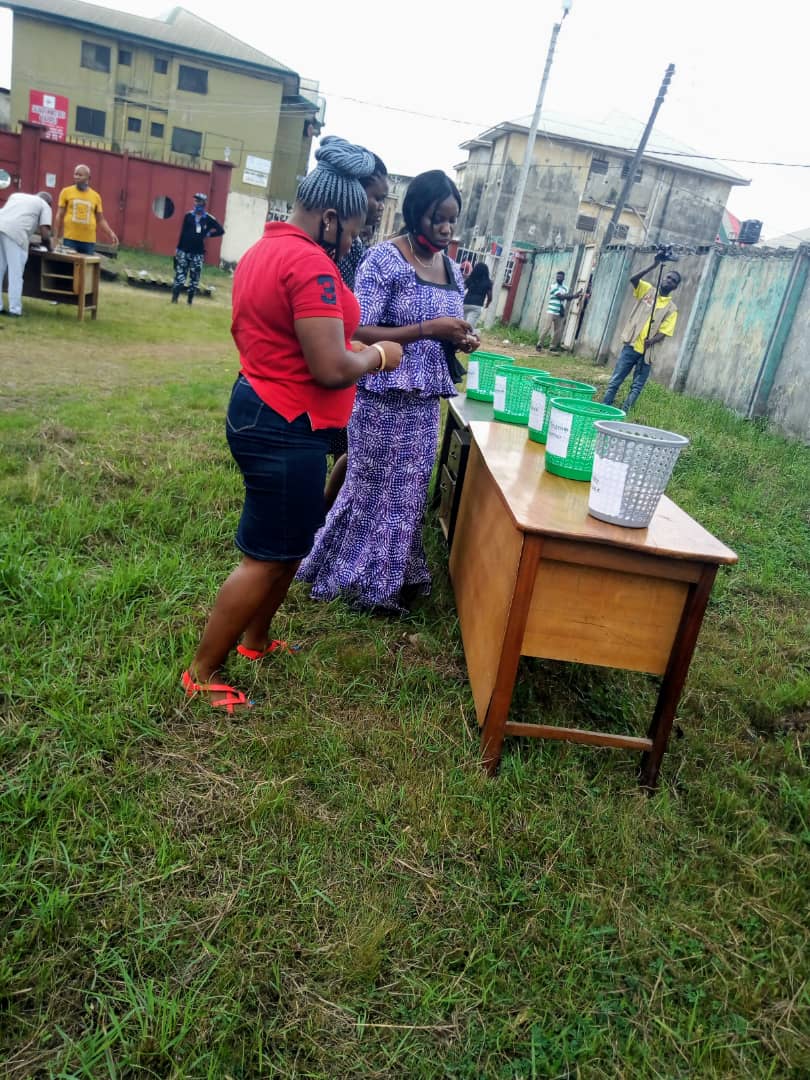