Imo State Governor, Emeka Ihedioha has said that his administration has adopted proactive measures towards tackling violence against women in the state.

Ihedioha disclosed this at a workshop during the ‘2019 International Federation of Women Lawyers, (FIDA), Imo State Branch held at the state capital, Owerri.

The governor represented by the State Commissioner for Technology Development, Nze Meekam Mgbenwelu, decried the rate of gender-based violence in the state and across the country.

He traced the primary cause of the scourge to economic challenges, in which women, children and youths find themselves bereft of quality and qualitative education, job opportunities and social welfare.

Ihedioha said that the four cardinal agenda of his administration; good governance, consolidated infrastructural development, agricultural revolution and job and wealth creation, are all targeted at addressing the scourge of gender-based violence in the state.

He said, “All human beings have an inherent dignity and deserve to be saved from abuse, assault and all acts that deny them a wholesome existence”.

Earlier, the FIDA National President, Rhoda Prevail Tyoden called on the state government and other critical stakeholders to collaborate with the body in ensuring that the violence against women and vulnerable persons were addressed.

The FIDA chief also called on the state legislature to hasten up the passage of the Bill on Gender-based Violence (GBV) and Violence Against Persons Prohibition Act 2015 (VPP Bill) into laws, pointing out that the laws when passed would help in prosecuting related cases as well as other crimes in the state.

She said, “so far we have eleven (11) states that have adopted the VAPP Law with Benue and Enugu as the latest. We should all strive to end the culture of silence and ensure that victims of violence get justice.” 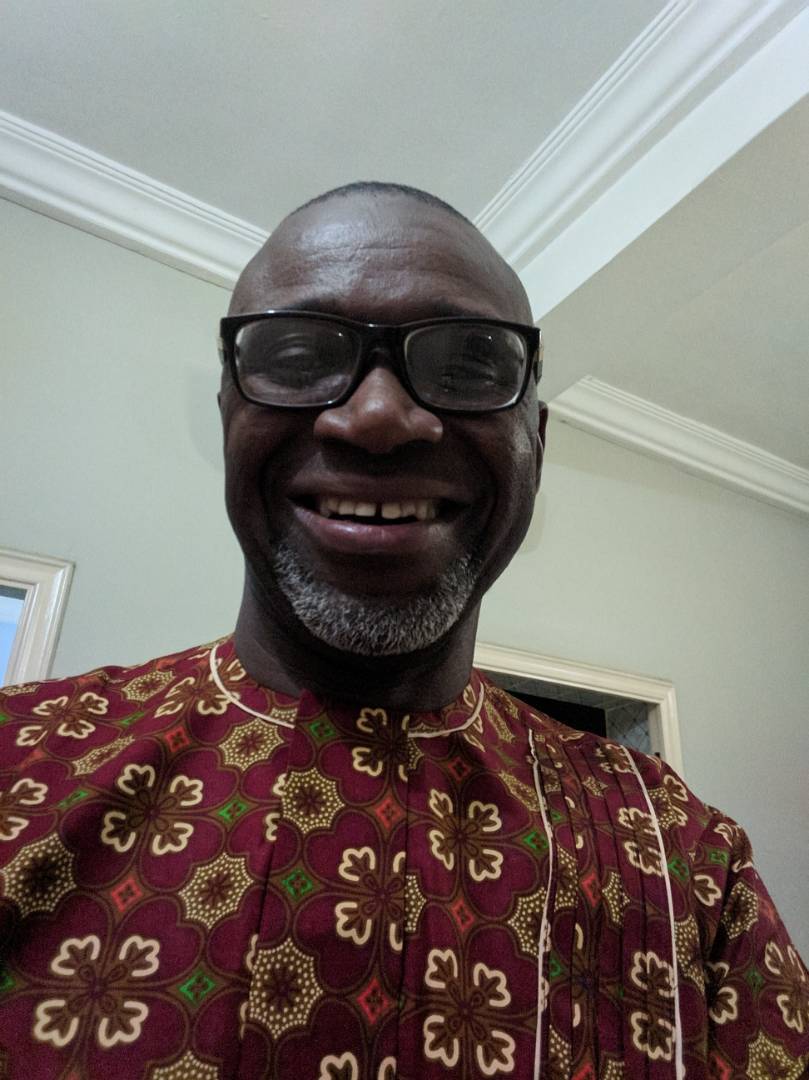 Posted by Watchdog Newspaper - July 18, 2019 0
It has been revealed how a former Senior Special Assistant to the immediate past Governor of Imo State, Owelle Rochas…