Majority of Imo civil servants have continued to lament over the non-payment of their monthly salaries and other entitlements. This is even after the Commissioner for Information, Hon Declan Emelumba had gone public stating that the government is not owing civil servants.

While IMSU workers claim that they have not been paid four months salary, those of Imo State Teaching Hospital Orlu staff say they are owed 3 months salary. According our roving reporter, the government was initially owing them 4 months but only paid a month.

At Imopoly, workers have only received salary for month of March, leaving February, April and May in arrears.

In the local government area, the workers had earlier lamented that their payment is being staggered so much that in Ngor Okpala which has over 600 local government staff in it’s payroll, only 50 persons were paid and some of them who received their one month salary were not even paid in full.

At Imo Broadcasting Corporation (IBC) where the News Editor was suspended for crying out, the workers are owed four (4) months salary. More pathetic is the fact that some of their staff have been evicted from their rented houses for failure to meet their financial obligation to their landlords.

One of their labour leaders, Barr Vivian Ottih, the Chairman of National Association of Female Journalists (NAWOJ) was recently suspended for asking for salary of workers after three consecutive months indebtedness. Rather than pity the workers, the government came very hard on her.

Aside the aforementioned, the Imo Civil Guard is also owed 11 months of salary. Since the inception of Emeka Ihedioha, the establishment has not been paid any salary. Earlier, in March, Senator Hope Uzodinma approved the payment of seven (7) months salary for Imo Civil guard but as confirmed by our reporter, the workers have not received their salary. The paramilitary establishment is however commended for working inspite of the failure of government to pay salary.

When contacted for his reaction on why IMSU has not been paid, the Commissioner of Education, Prof B.T.O Ikegwuoha said that IMSU staff have not yet submitted their BVN which is the reason they have not been paid. He stated that Imopoly has been paid their salary because they compiled. He wondered why over 300 staff of IMSU are still foot-dragging to submit their BVN.

According to Ikegwuoha, the government means well for Imo workers. He stated that payment of the said salary will benefit him because he is also a staff of the Institution uptil when he was appointed Commissioner for Education.

Similarly, thousands of Imo pensioners especially those who retired from the local governments have raised alarm over the non-payment of their pensions since March 2020, stating that at the end of this month, the present administration will be owing them a total of three months in arrears of workers, pensioners.

Further investigations revealed that the state government started staggered payment of the April pensions to some selected persons since Saturday May 23, 2020, while others have not received anything since the eruption of Covid-19 pandemic and the attendant lockdown and imposed curfew.

According to one of the pensioners who spoke to our reporter, the recurring and lingering issue of non-payment of retired workers pension and gratuity in the state has become another matter that needs both government and divine intervention to resolve as some were owed between 22 to 42 months arrears before and under Rochas Okorocha’s tenure and no pensioner has been paid his gratuity since 2013, though the Governor had at inception mistook monthly pension for gratuity.

Our source also revealed that after scrupulous and careful verification exercises in 2019 under Ihedioha’s government, the pensioners heaved a sigh of relief as they were paid regularly from August 2019 to February 2020, after which the situation relapsed for the worse condition thus prompting the aged elder statesmen to plan for mass protest last week which was cancelled due to pleas and wise counsel of the new NUP Chairman, Dr J. Ugorji.

However, there is loud noise, cries and bickerings by these elder statesmen who claim that politicians have been playing games with their lives in the past one decade and expressed hope that the Governor, true to his name, will give a new Hope to Imo pensioners as soon as he gets the current list their union has submitted to the office of the Accountant General. 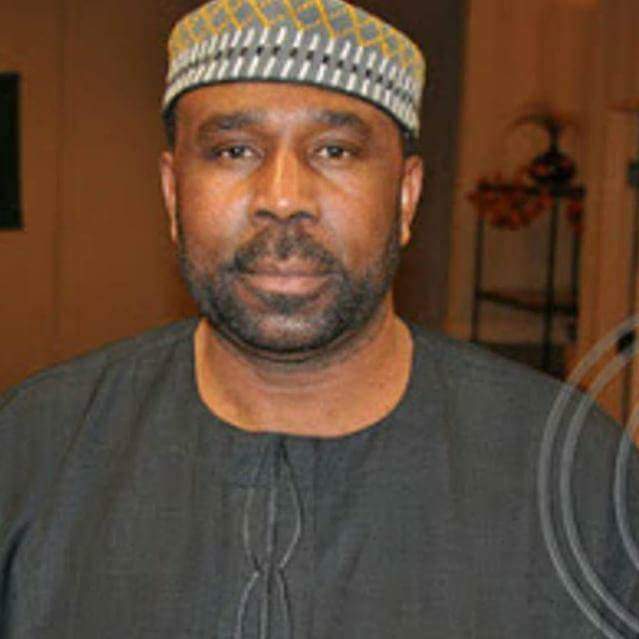 Posted by Watchdog Newspaper - May 4, 2020 0
The Commissioner in charge of the Imo State Ministry of Education, Prof. Bernard Thompson O. Ikegwuoha has charged the Tertiary…