A cursory reading of the summary of the report submitted by the land reforms panel set up by the short-lived PDP administration of Chief Emeka Ihedioha, but retained and further empowered by the APC administration of Senator Hope Uzodimma, leaves any professional town planner or anyone with practical knowledge or experience in urban development and planning with the frightening conclusion that the panelists were either set out to reverse the commendable and audacious developments recorded in Imo State in the past few years and most especially, in the period between 2011 to 2018. Another possible conclusion is that the panelists lack the prerequisite knowledge on contemporary town planning practices and ideas. Going by the latter assumption, I had made inquiries as to the professional backgrounds and practice credentials of the panelists, and it is either no one whom I contacted has access to that information or there was a conspiracy among them to deprive me of that information, as I had quipped of my dissatisfaction with some aspects of the report submitted to the government by the panelists.

While it could be a waste of time, trying to advise the government against implementing some parts of the recommendation by the panel, especially, as they affect the return to the ‘original’ Master Plan of Imo State – it had been suggested in some places that the panel’s report was influenced more by political considerations than professional or developmental intents – it would be a dereliction of my responsibility as a citizen of Imo State and a sought-after town planner to look the other way while a proposal to underdevelop my State has been mooted and is about being implemented. I have consciously avoided any form of intervention in political debates and discourses, because the cantankerous nature of our political engagements in this part of the world. But the issue at stake is about the development and prosperity of my State. My five children and their generation will not forgive me if I fail to lend my advice on an issue that would willy-nilly affect the future of development and by implication, opportunities for economic growth in our homeland.

For those who believe that the former governor of Imo State, Rochas Okorocha actually distorted the original Master Plan of Owerri, the capital city, it may of course be a welcome development to them that one of the key recommendations of the panel is that the government should restore the ‘original’ Master Plan of Imo State, especially, that of Owerri, the capital city. Unfortunately, most of those who would commend this recommendation may have hardly set their eyes on that 50 years old Master Plan. They only talk about it and possibly promote it, because they hear beautiful things about it.

Conceded that; at the time this Master Plan was designed, it was among the best city designs in the Southern part of Nigeria, if it was implemented at that time. But, unlike the panelist would want us to believe, the Owerri nay Imo Master Plan had been continuously distorted right after the time of Sam Mbakwe as governor. Successive military administrations in the State completely ignored the plan and allowed developers, in most cases to build whatever they wanted to build. My understanding is that Okorocha rather than distorting this Master Plan tried to rescue what he could of the beautiful city envisaged by the planners of Owerri. Instead of distorting this plan, he adapted the Plan in line with the developmental realities he met on the ground.

Some of these realities include but are not limited to the following; increase in human population, explosion of economic activities, increased flow of vehicles and need for expansion of road networks, scarcity of lands within Owerri metropolis, appreciation in the number of leisure and nightlife businesses, modernization, etc.

In adapting the original Master Plan, Okorocha may be said to have embarked on an ambitious and revolutionary bid to transform the city of Owerri, Orlu, Okigwe and some other ambitious satellite cities. While not holding brief for the former governor, it could be argued that he was a creative and impatient visionary, who wanted to realize the vision of the designers of the Imo Master Plan, with an eye in the present and in the future.

The Imo Master Plan was designed in 1977, but was popularized from 1979 when His Excellency Dr. Sam Mbakwe took over as the governor and embarked on a patriotic and ambitious plan to implement this plan. Like, every urban planning guidebook, the Imo Master Plan wasn’t cast in rock. It could be reviewed from time to time to conform with the developmental realities of the period.

The audacious opening up of Owerri metropolis by the Okorocha administration, no doubt, brought about unprecedented economic growth in the State, as well as created thousands of jobs for Imolites. A good number of the lands which the panel has recommended its revocation are presently housing business outfits that do not only contribute to the overall IGR of th State, but also keep our teeming youths gainfully employed. Did these panels consider what would be the date of these young men and women, when the titles of these lands are revoked?

Some of the laudable reforms carried out by the Okorocha administration which were not originally captured in the Imo Master Plan are; the construction of the Imo International Convention Center, the Bongo Square, Freedom Square, Treasury House and the new SSG office. All these structures, including the new link road constructed to ease traffic on the major road were originally supposed to house the Imo Hotels. The First, Second, Third, Fourth and Fifth Inland roads were not originally in the Imo Master Plan, but no one can deny that these adaptations have enhanced the beauty and development of the capital city.

Some of the places that were originally meant to be green verges, going by the recommendations of the Imo Master Plan are serving today for the expansive road networks that have not only made transportation easier, but also improved security and enhanced economic activities in the capital city. The approval for construction of high-rise buildings in Aladimma area of Owerri cannot also be discountenanced as distorting of the original Master Plan, because, given that the population of inhabitants in the city has more than quadrupled, there is need to accommodate ideas that would ensure better management of available spaces and convenience to citizens and residents. Major cities of the world are known for allowing high-rise buildings, not because they want to show off, but because it makes housing affordable and accessible to city inhabitants.

From the foregoing, I expect to have conveyed my opinion that the total restoration of Imo Master Plan would be tantamount to destroying a number of laudable projects and infrastructure of the past administrations, therefore, reversing the developmental strides recorded by the previous administration and leading to avoidable losses and unnecessary discomfort to the people of the State. Instead of that, I make the following recommendations;

Chris Ezenna is a town planner and he writes from Mgbee in Orlu LGA of Imo State. 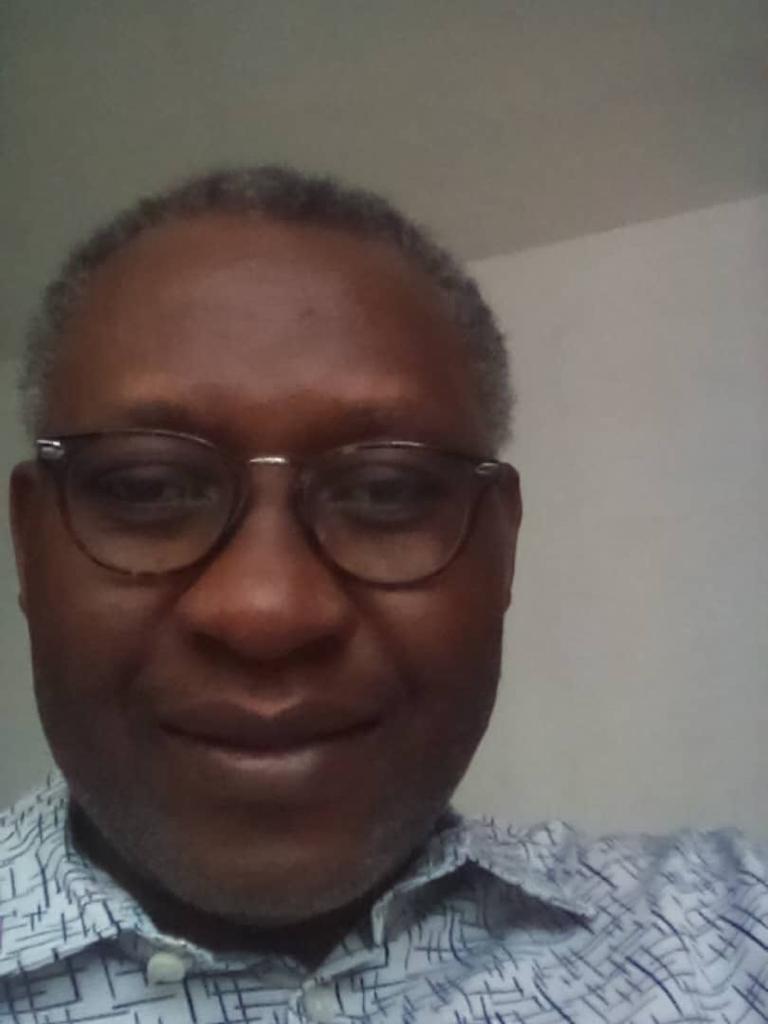