-Law empowers governor  to arrest, detain, suspects to get licence before release

-Section of law, unknown to me-Ugboma, sponsor of bill

The controversial Administration of Criminal Justice Law 2 of 2020, recently assented to by Governor Hope Uzodinma, has, aside eliciting outrage, and public outcry, questioned the sincerity, independence, and open mindedness of the state legislature that, for inexplicable reasons bestowed such sweeping powers, that are capable of wrecking havoc on the state’s judicial system on the governor, without necessary checks and clear interpretation.

The law, considered by many as a prelude to anarchy, empowers the governor to “order the detention of suspects at his “pleasure”, in such places and under such circumstances as he may deem necessary. Those detained under the law, will also be considered to be in legal custody and can only be released, if granted license by the Governor”.

The law which states that, “where any person is ordered to be detained during the Governor’s “pleasure”, he shall, notwithstanding anything in this law or in any other written law contained, be liable to be detained in such place and under such conditions as the Governor may direct and whist so detained, shall be deemed to be in legal custody and may be discharged at any time by the Governor on license”.

The law in section 485, subsection (1), states that, “a license may be in such form and may contain such conditions as the Governor may direct”.

Sub section (3) of the law, further states that, “a license under the section may at anytime be revoked or varied by the Governor and where license has been revoked, the person to whom the license relates shall proceed to such place as the Governor may direct and if he fails to do so, may be arrested without warrant and taken to such place.”

A cross section of Imo people at home and in the Diaspora who commented on the development expressed concern about what motivated the initiation and eventual enactment of the law and what it is aimed at achieving, considering the inherent implications.

They also berated the state legislature “for indirectly aiding and abetting tyranny, despotism, rule of the jungle and zero tolerance for diverse views and opinions in a democratic dispensation by bestowing such sweeping powers that can be abused for political gain on a governor, without recourse to rule of law, anchored on the universally accepted accepted tenets of equity, justice, and fairness. Besides, a suspect is deemed innocent until proved guilty after fair hearing by a court of competent jurisdiction”.

Effort to reach the attorney general and commissioner of justice of Imo State, Barr COC Akaolisa for comment was unsuccessful as he did not pick his call.

When contacted, the alleged sponsor of the bill which is now a law, Barr Frank Ugboma expressed shock about the content of the said law, saying that someone may have mischievously altered his submission.He assured our reporter that he will get to the root of the matter.According to him, he will respond when he gets a copy of the law.”I shall let Imo people know what transpired”, he assured.

When also contacted, the speaker of Imo State House of Assembly, Rt.Hon Chiji Collins said,”it is already a law.It was not an executive bill but private.No one should place such blame on the leadership of the house or the governor”. 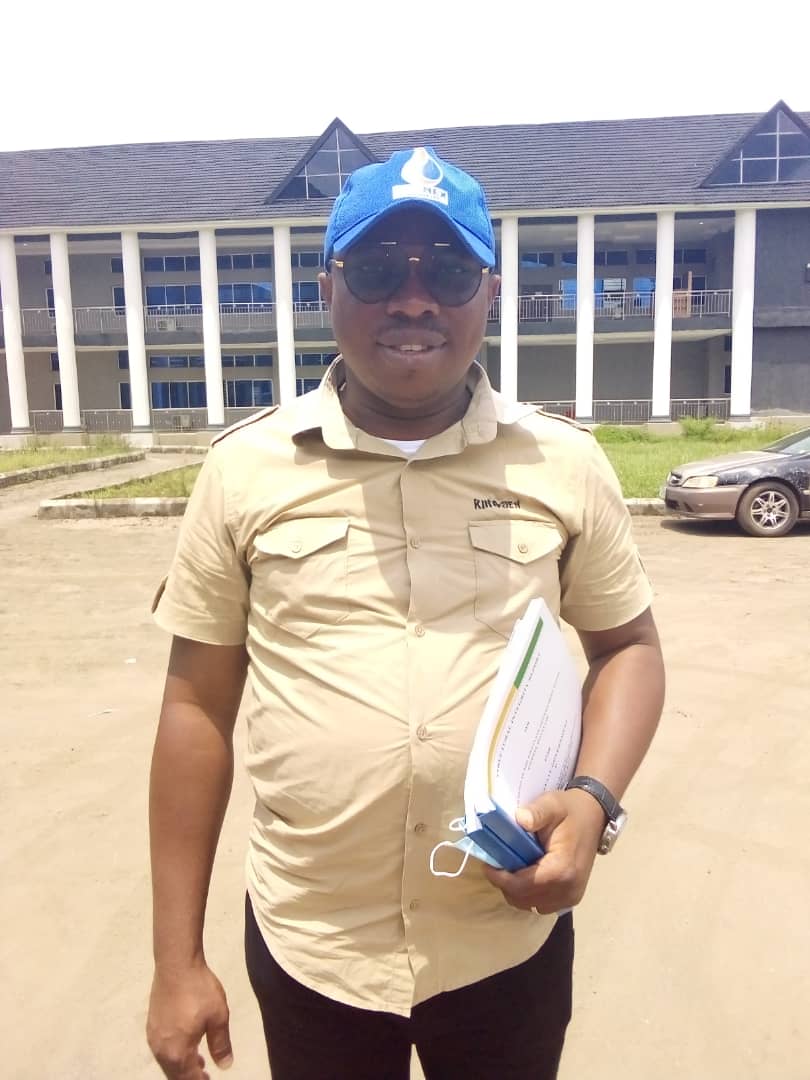 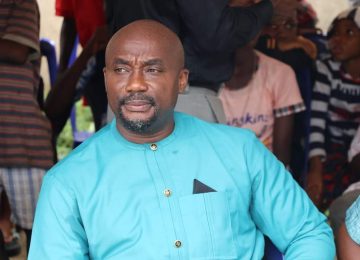 Posted by Watchdog Newspaper - September 20, 2022 0
Imo Lawmakers Impeach Speaker, Ibeh over  unpaliamentary conduct As if the executive or colleagues were provoked by a recent viral video… 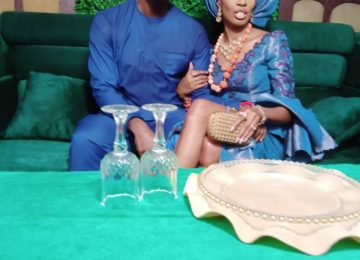