As part of programmes lined up to mark this year’s Teachers’ Day celebration, the Federal Ministry of Education, organized what it tagged, “Federal Ministry of Education 2020, President’s Excellence Awards (Nomination for Best School Awards in Public Schools in Nigeria), in which, Government Secondary School, Owerri emerged as the first runner up. The award was presented to the school by the Minister of State for Education, Emeka Nwajiuba in the presence of the Minister for Education, Adamu Adamu.

According to our source, assessment for the award was comprehensive “and at the end of it all, Government Secondary School, Owerri emerged first runner up from approximately, over ten thousand secondary schools in the country”, which was not an easy feat”.

The Executive Secretary, Imo State Secondary Education Management Board (SEMB), Barr. (Mrs) Oby Anyikude, in a chat with this reporter, expressed gratitude to the Governor for creating enabling environment and the Honourable Commissioner, Ministry of Education for unrivalled support and encouragement.

Also speaking, the Minister of State for Education, Emeka Nwajiuba eulogized Barr. Anyikude for her exceptional qualities and administrative acumen that have led to the glaring reforms in public secondary schools in the state and urged her not to relent.

It would be recalled that just few days ago, another Imo Child, Miss Chiekezie Favour of Mountain Crest High  won the ICPC presidential    essay competition.Miss Chiekezie as gathered hails from Owerri West. 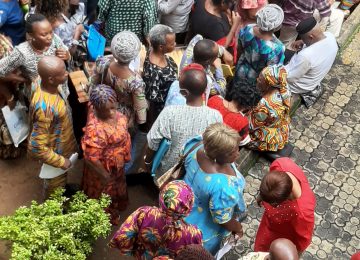 Deplorable State Of Affairs In Imo:Onyirimba Promises To Change Narrative 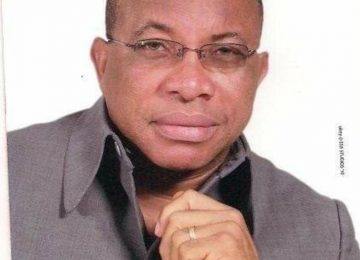 Orluzurumee Distances Self From Purported Reconciliatory Move For Uzodinma, Okorocha

Posted by Watchdog Newspaper - March 18, 2021 0
The leadership and Registered trustees of Orluzurumee People’s Assembly have disassociated the union from recent media reports, including a purported…

Sealing Of My Property By ENTRACO, Unlawful -OZB