The new speaker of Imo state House of Assembly, Rt.Hon Paul Emeziem has urged Imo people to give governor Hope Uzodinma time,assuring that he will not disappoint Imo people.

Emeziem while addressing news men in Owerri yesterday said that it would be unfair to assess  Uzodinma’s performance within these turbulent times, having come out from Covid-19 Lockdown and EndSars Lockdown all of which affected the economy and pace of development all over the world.
Emeziem while eulogizing Uzodinma on his achievements so far,said that the governor  has over time, proven to mean well for Imo people.”As common with most politicians when they ascend to power,governor Uzodinma has remained the same,very unassuming.We all live in Imo state.We know who is who and how governors in the past acquired properties while in office but the person we have at the helm of affairs is not moved by pecuniary benefit or swayed by property”.

Speaking further, the speaker stated that,contrary to the belief  that the legislative arm of the government should be at war with the executive, Imo State has only one government which has the mandate to work for Imo people and we are collectively the government.He said that the legislature’s job is not to antagonize the executive but to ensure harmonious relationship with the executive  that will encourage development in the state.
Earlier, the deputy speaker, Rt.Hon Amara Iwuanyanwu had described the new speaker as an experienced politician and legislator.He assured that with him, the Assembly is already united and better prepared to move the state forward.

Others present  at the press briefing include:Hon Kanayo Onyemaechi and the Ohaji Egbema lwamaker, Hon Heclus Okoro.It would be recalled that Hon Okoro was recently detained by the police and released through the court on Wednesday but feelers from the Assembly complex, indicate that the leadership of the house of Assembly has been able to resolve the differences among members. 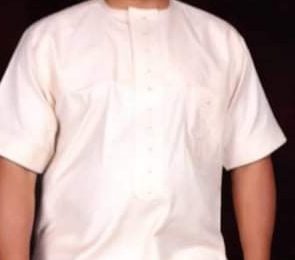 Posted by Watchdog Newspaper - December 18, 2020 0
-Accuse government of insincerity, lawlessness  – We have been abandoned to die- Agba Pensioners in Imo State have lamented over… 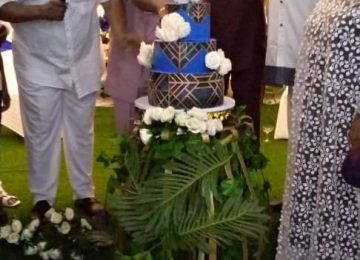