The opposition lawmakers in the Imo State House of Assembly, Owerri, have come out hard on Senator Hope Uzodinma, accusing him of fanning the embers of disunity among the lawmakers by using the Speaker, Rt.Hon Dr. Chiji Collins whom they said has become a willing tool for the governor to ridicule and reduce members of the house to puppets or rubber stamp.

One of the opposition lawmakers who confided in our reporter said that the Governor, Senator Hope Uzodinma held a meeting of APC lawmakers and other stakeholders, excluding the PDP lawmakers. He added that it was at the secret meeting that Governor Uzodinma muted the idea of increasing the salary of the APC lawmakers as a way of venting his anger on those who refused to join him in APC.

The source revealed that a committee was immediately set-up to work out modalities for the salary increase so as to assuage the APC lawmakers who the governor had told to watch his back and ensure that opposition leaders do not frustrate his programmes.

When contacted on the development, Hon Barr Frank Ugboma, representing Oguta constituency confirmed that a meeting was held but couldn’t disclose if a committee was set-up to review downwards the salary of opposition lawmakers while reviewing those of APC lawmakers upwards. According to him, information had gotten to him that the governor who claims that the monthly allocation has been slashed drastically wants some  money to augment for projects.

When contacted, Rt. Hon Arthur Egwim who they alleged is the chairman of committee to review opposition lawmakers salaries downwards, denied knowledge of such committee.”It is not to my knowledge that a committee was set up to review lawmakers’ salary. I also doubt if anyone has such powers to review their salary which he said is usually and statutorily captured in the Revenue Mobilization  and Fiscal Allocation Commission, (RAMFAC).

Efforts to reach the speaker, Rt. Hon Chiji Collins for his comment were unsuccessful as he did not reply text messages sent to his mobile phone.

Posted by watchdog - November 21, 2017 0
–    holds sit-out protest in Owerri, Friday An NGO, and civil society organization under the aegis of OurMumudondo movement has… 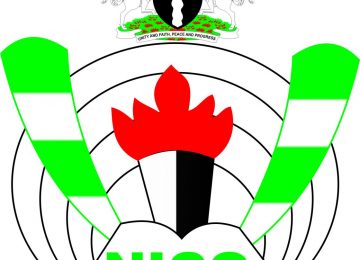 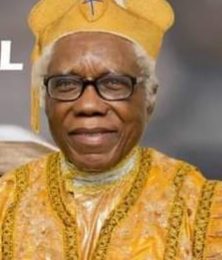