The traditional ruler of Amaifeke ancient kingdom and chairman of Imo State traditional institution and community policing His Royal Majesty Eze (Dr) E.C. Okeke has been full of praises for the Imo State Governor Senator Hope Uzodinma and commended him for embarking on the construction of urban roads and other roads in all zones of the state.

The royal father made this commendation while chatting with some journalists in his palace.He used the forum to advise the traditional rulers to rise up to the challenge by bringing back the old traditional system of security in their various communities. He recalled that before now, each community had their way of securing their people and punishments associated with those crimes such as stealing, thefts, rape, kidnappings and other social vices, melted without fear or favour. He said “let’s go back to our roots”.

In a release signed by the SA media to the Royal Father, Chief Leo Okoro while commenting on the community policing officers drawn from communities, Eze (Dr) E. C Okeke called on all traditional rulers to put in place the vigilante groups as the officers in the community policing are now police which will complement the vigilante groups activities. The royal father further charged the traditional rulers and presidents-general to put in place the security levy as agreed during the security submit at the Imo state council of traditional rulers parliament between 5th and 6th November 2020 for the up keep of the vigilante personnels and other things for security.

HRM Eze (Dr) E.C Okeke called on the vigilante personnels to put their best in giving tight security services especially this Christmas period. He further asked them to check the nefarious activities of those bad youths that are terrorizing people with the machine they called Tiger because those are operating like bandits of some parts of the northern Nigeria. Eze Okeke called on the youth to utilize Governor Hope Uzodinma youth Empowerment programme to better their lives and shun cultism, armed robbery, kidnapping, rape and other social vices.

He was of the hope and opinion that Imo youths will make the atmosphere in the state conducive for a safe and peaceful yuletide. 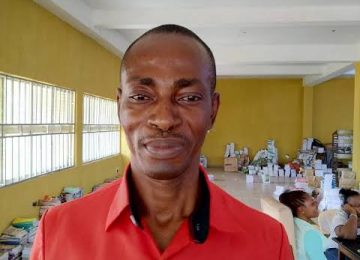 Posted by Watchdog Newspaper - July 30, 2021 0
“When you leave your house and come to the university, you have decided to leave your rough edges and become… 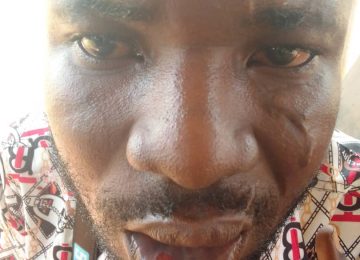