As Senator Uzodinma who was declared Governor of Imo State by the Supreme Court on January 14th 2020, clocks one year in office today, concerned Imolites from all walks of life have x-rayed his performance index, actions and inactions.

Though the shared prosperity government attributes it’s slow motion in governance to the Covid-19 imposed challenges, a cross section of Imo people disagree with that excuse which they describe as porous and watery.

According to Dr Obed Amadi, a retired Lecturer, “on education for instance, there has not been a policy trust or direction since the present administration came on board. Schools in states like Anambra, Ebonyi,etc, have already resumed. But here, there have been complaints of non payment of salary, in addition to policy summersault by government.”

“ The governor few months ago said that, the Imo State Polytechnic, Umuagwo has been converted to a University of Agriculture and Environmental Sciences that would take off in September last year.

Students of the Polytechnic, who applauded him then, are now stranded and confused as there appears to be a stalemate. They presently do not know if they are still students of ImoPoly or the proposed University of Agriculture considering the fact that the National University Commission (NUC) visitation panel that came to the institution prior to the governor’s assurance of take off had already given their nod for the proposed university to take off”.

He also recalled that governor Okorocha during his tenure came up with the free education policy. “Though the policy was criticized by many people, it is on record that students of Imo state University and Imo state polytechnic, did not pay tuitionn fees within the period. Nobody knows if Governor Uzodinma is continuing with the policy or not.”

Primary and secondary school in the state are in a state of utter infrastructural decay, despite enormous resources provided for states by the State Universal Basic Education Board (SUBEB).

Besides, the Imo State Universal Basic Education Board IMSUBEB is still not properly constituted in line with the appropriate guidelines one year after the inception of the present administration fuelling speculations that it is a deliberate ploy to keep the affairs of the Board and disbursement of its  funds secret.

On infrastructure, Imo people are of the view that most of the road projects initiated by the Ihedioha’s administration but supervised by Gov Uzodimma were shoddily executed and their sizes questionably reduced. “Why were their sizes reduced when some percentage of the cost of the projects had already been paid. The Assumpta Cathedral/Portharcourt  and the Control Post/World Bank roundabout roads were shoddily done and may not stand the test of time, especially when the rain comes.”

Another instance of the present government’s inconsistency and double speak is the assurance that contract for the construction of the Owerri-Orlu dual carriage way and the 55 km Owerri-Okigwe single carriage was awarded Julius Berger at the cost of N55b. It is now clear to all that the contract was actually awarded to Craneburg Engineering Company.

“ Governor Uzodinma at the official flag-off of the construction of the roads, on Monday Nov. 30, said, the projects would be completed on record time. The government has in line with the provisions of the procurement Act paid 15% of the contact cost to the company as mobilization fee.”

Some concerned Imo people who commented on the issue wondered why the government brazenly lied to Imo people that the contract was awarded to Julius Berger. They also noted with dismay that, “from November 30 2020 till date which is the peak of the dry season, not much has been achieved on the projects and the rainy season is around the corner. The company handling the project has only scantily mobilized to site.  How far will they go before the rainy season sets in.”

The welfare of workers in the state is another area where the state governor is said to have performed abysmally. “There have been persistent complaints of staggered payment or outright non payment of salaries and pensions by civil servants and retirees in the state, who had embarked on several peaceful protests, to no avail.”

Staff of the Imo State University IMSU, Owerri last Wednesday, barricaded the Senate Building to register their grievances over non payment of several months’ salary arrears and pensions of staff. The incident embarrassed members of the institution’s Governing Council who were there to hold their first meeting with the new Acting Vice Chancellor, Prof Peter Akah.

It was also gathered that the recent list of authentic civil servants in the State, published by the state government, includes names of some dead and retired people who are still being pay-rolled by their employers.

This, they said, negates the state government’s claim that sequel to the verification exercises conducted by consultants hired by government at enormous cost, has sanitized the system, sifted the grain from the chaff and blocked all  loopholes, through which past  administrations siphoned money.

“For instance, at IMSU, the former Busar Chief Kingsley Mbamara, who is now late, is still being pay rolled and paid salary.”

“This is the first time in the history of Imo State, that a sitting governor usurped the duty and responsibility of the Accountant General (AG) by supervising the collation, processing and payment of salary. This has not only made the Accountant General’s office redundant but also encouraged a mode of payment that was hitherto unheard of in the history of the civil and Public Service in the State. The AG is now ignorant of the income and expenditure profile of the state. This is an aberration that should not be allowed to continue.”

In the opinion of Imolites at home and the Diaspora, the present government’s performance as it concerns the health sector, is also nothing to write home about.

The college of Medicine has long lost accreditation, while staff of the institution are owed several months’ arrears of salary and other emoluments.” There are also reports that most of the equipments in the facility that was equipped to international standard have allegedly been vandalized, looted or are dilapidated. The morale  of staff and students of the institution who presently do not know their fate has completely ebbed.”

Most health centres in the state are now offering skeletal services, while others have gone comatose as a result of abandonment, lack of funding and insufficient government attention.

Insecurity has become the other of the day as reports of kidnapping, armed robbery, assassination, arson and other dastardly acts dominate the print and electronic media on daily basis.

It is however heart warning that despite it’s short coming and deficiency in several areas, the Hope Uzodimma administration was scored pass on it’s approach to human rights when compared with Rochas Okorocha’s era.

“There are for now, no reports of forceful acquisition of peoples’ lands and properties that characterized the Okorocha administration in the state, including the demolition of Eke Ukwu Owerri market and other markets in the state that resulted on the death of 10 year old Somtochukwu, an only son of his parents.

“There is presently a glaring departure from the Okorocha era that forcefully appropriated peoples’ lands, violated court orders with impunity and arrested journalists on trumped up charges, including the Publisher of Nigeria Watchdog Newspaper, Comrade Precious Nwadike who then, accused the government of plotting to assassinate him because of his vocal and courageous stand on issues of utmost state importance.

The general consensus among Imo people from all works of life, is that the present government, having spent one uneventful year in office, should brace up for the challenge ahead.

It should find a lasting solution to the labour crisis in the state that has led to endless protests, by virtually all sectors. “The government should also learn to properly articulate it’s thought before making pronouncements to avoid inconsistency and double speak that projects a government as deceptive, unserious and inept”. 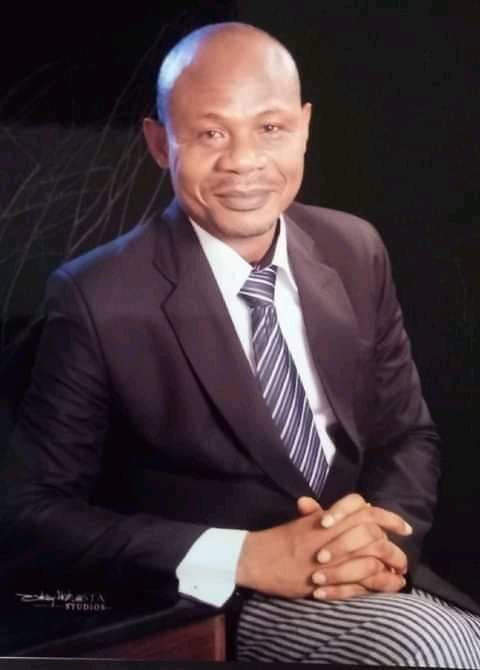 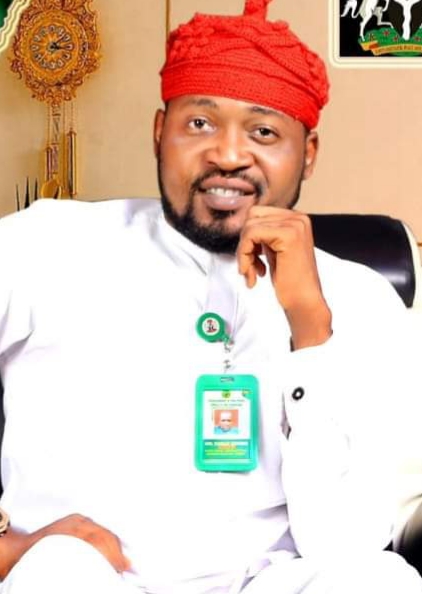 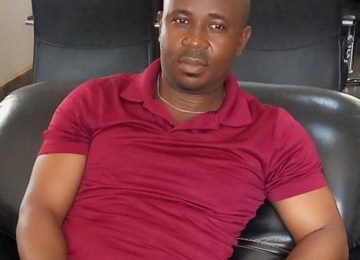 Posted by Watchdog Newspaper - January 14, 2022 0
·        Pledges to overcome present challenges The Good Shepherd Multipurpose Cooperative Society which was formed via a virtual platform at the… 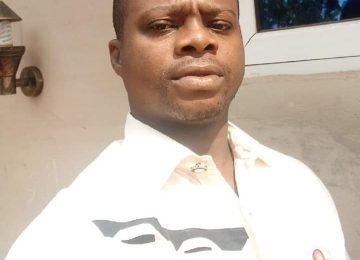