Inaugurating the 21-member Committee at Concorde Hotel, Owerri on Tuesday, January 19, 2021, Opiah said the oil companies that were in the business of oil exploration in the state did not comply with the Local Content Law 2010 of the Federal Government, thus leaving their host communities poorer, undeveloped and lacking basic amenities.

He explained that the Law was enacted to ensure indigenous participation in the Nigeria’s Oil and Gas industry for the purpose of improving the economic and social wellbeing of operators in  the Oil and Gas Industry.

Opiah, regretted that most oil companies operating in the state had failed to employ citizens of the state into management positions, adding that the Government cannot tolerate such situation.

He said the Committee was set up by the state Government to ensure the compliance of the oil firms with the Local Content Law, that is aimed at  halting the negative trend in the oil producing areas.

Opiah, who asserted that members of the Committee were chosen on their merit urged them to do a thorough job and make the state proud.

He said: “You have the mandate of the state government to visit these oil companies and identify areas of noncompliance’.

“You are to partner with the state government led by Gov. Hope Uzodimma to make a difference by ensuring that what belongs to the State comes to the state’.

“Imo, our dear state, will become an industrial hub in no distant time. We will host manufacturing companies, especially those in petrochemicals and we need you to ensure they comply with the Local Content Law’.

“It is therefore imperative that we start now to ensure compliance with the Local Content Law for the development of the communities and the state at large.”

Opiah further said that the establishment of the Committee was a proof that the state Governor has special interest in the transformation and development of the oil producing areas.

Commending Governor Uzodimma for the move, the former Speaker of the Imo State House of Assembly, said the Governor had brought his experience in the Oil and Gas Industry to bear in the governance of the state.

The Committee is headed by Barr. Promise Uyaeme as Chairman, while Captain Bish Johnson Chuks is the Secretary. 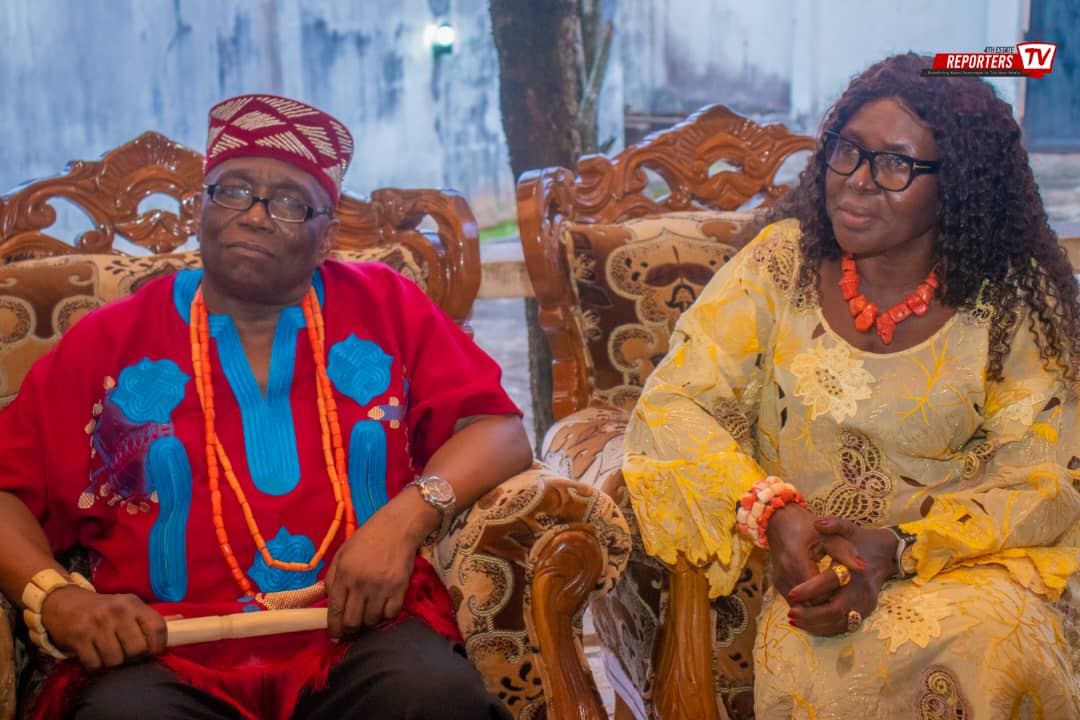 Posted by Watchdog Newspaper - July 15, 2020 0
By Obinna Elegalam  It is a well known legendary tale that ‘It is not the mentally impaired that faces shame, but…

Revealed!Meet Those Behind Plot To Sell Imo NUJ Secretariat

Posted by Watchdog Newspaper - April 12, 2022 0
It has been revealed that most of the past leaders of the Nigeria Union of journalists, Imo State Council who…