The leadership of Imo state Amalgamated Market and Allied Traders Association, ISAMATA, over the weekend denied the allegation that it unilaterally imposed fees on Imo traders, not minding their suffering as occasioned by Covid-19 lockdown and  EndSars protest which virtually grounded activities across the nation.

Speaking exclusively with our reporter, the President, Mr Emmanuel Ezeanochie explained that the fees payable by Imo traders were part of the resolutions reached by representatives of various markets in Imo, stating that never did he impose any fee on Imo traders.

Ezeanochie further  revealed that during the short-lived tenure of Rt. Hon Emeka Ihedioha, the traders were mandated to pay #18,000 for stallage which didn’t go down well with them. He said upon his emergence as ISAMATA president, his executive  met with government, thereafter, the government in its wisdom agreed that we pay #6000, instead of the #18,000 as earlier proposed,annually.

The president also hinted that all monies collected for that purpose are paid into a single Treasurer Account,TSA to ensure accountability.

He said: “those who alleged that I collect money to settle government appointees are only being mischievous. They want the government to work for them but are not willing to make the required sacrifice in order to help the government provide basic amenities in our markets”.He challenged anyone who claims that monies paid by traders in Imo go into personal accounts to come up with proofs instead of attempting fruitlessly to blackmail the government.

On his alleged romance with Rochas Okorocha and his son-in-law, Uche Nwosu he denied  working for the duo during the 2019  but rather supported senator Hope Uzodinma who he described as Messiah of Imo people.

It would be recalled that Orlu International Market traders last week protested in the market over what the described as imposition of all sundry fees as against what they were paying before now. 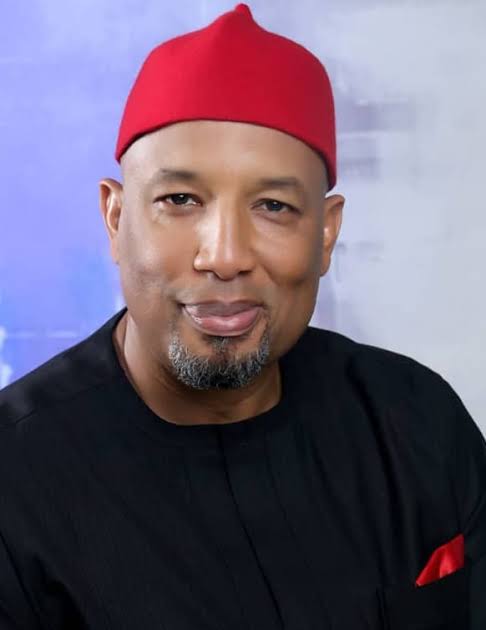 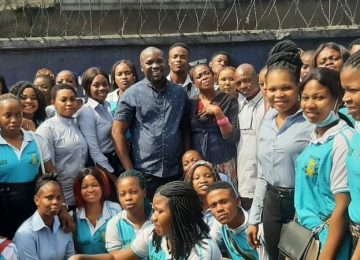 Posted by Watchdog Newspaper - December 28, 2021 0
The least may not have  been heard of the circumstances that surrounded the arrest or abduction of former Chief of…