The Comrade Precious Nwadike led Caretaker Committee of the Nigerian Union of Journalists, Imo State Council, has uncovered what it referred to as monumental fraud perpetrated by past leaders of the union who fed fat on the proceeds from the secretariat which they saw as a  commercial venture without adding any kind of value.

It was gathered that members of the committee who stormed the secretariat last Friday to ascertain the pace of work also met some of the occupants of the secretariat who opened a can of worms about the activities past leaders of the union and the incumbent dissident chairman, Chris Akaraonye.

It was gathered that some of the occupants of the secretariat revealed how they were mandated to be paying rent into the personal bank accounts of past leaders of the union.

The Pastor of a New Generation Church that uses a hall in the secretariat for it’s activities told members of the committee that the immediate past chairman of the union,(name withheld) who came to demand rent from them, left shortly before the committee’s arrival. The pastor further said, “we were paying rent to them through a person until sometime ago when they told us to vacate because the place had been sold to some people. At that point, we started searching for alternative accommodation. When we could not find one, we decided to wait for the new owner of the complex. Maybe because they were unable to sell it as planned, he now came some minutes ago to tell us to pay our rent as soon as possible to avoid ejection”.

A journalist who worked closely with Akaraonye told this reporter that some of the past leaders of the union had a pact with Akaraonye to allocate some of the facilities in the secretariat including the press center, main auditorium, restaurant, guest house etc to them to manage as a condition for their support. And Akaraonye being desperate to occupy the Imo NUJ top job which he is not qualified for, accepted, hence the two immediate past leaders of the union and Akaraonye allocated the facilities to themselves. They have been collecting and converting the money to personal use until they agreed to sell it off, but could not because of the pressure and attendant public outcry against the criminal intention”.

The source further hinted that over N50m realized from the secretariat can neither be traced nor accounted for, as it was paid into personal accounts, while part of the largesse was periodically sent as settlement to the embattled National President of the Nigeria Union of Journalists, Chris Isiguzo who is now entangled in a messy certificate scandal that he is trying to wriggle out from as “settlement”.

It was also gathered that, it was because of this agreement and the periodic returns that the Isiguzo led national leadership of the union gets, that, it succumbed to the machinations of Innocent Igwe and his cohorts to impose the Akaraonye led dissident faction on Imo journalists who have since rejected and resist the onslaught. After these findings, Comrade Nwadike and members of his committee who were astonished, expressed disappointment at the embarrassing turn of events.

He regretted that the Nigeria Union of Journalists that has the constitutional responsibility of holding those in authority accountable to the people, now has in it’s midst dishonest, questionable and criminal minded people who place less premium on character and integrity. This is unacceptable. There must be discipline in the union”, he emphasized.

Nwadike, said the Caretaker Committee has accountability as it’s primary focus, hence none of those who milked the union dry will go scot free because it will no longer be business as usual.

He instructed all occupants of the secretariat to henceforth stop paying rent to any of the past leaders, their agents or proxies stressing that no money due to the union should be paid into a person account. “The union’s lawyer will in no distant time come and interface with you”.

The caretaker committee used the opportunity to evaluate the level of infrastructural decay at the secretariat and lamented the conversion of the facility to charlets from where they collect and embezzle money without adding any value.

The committee also disclosed that after due consultation with stakeholders, the Imo NUJ congress has been fixed for Friday March, 30 where most of the issues concerning the union will be discussed, addressed and solutions proffered. 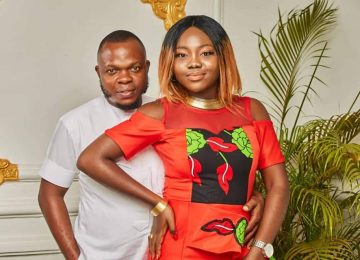 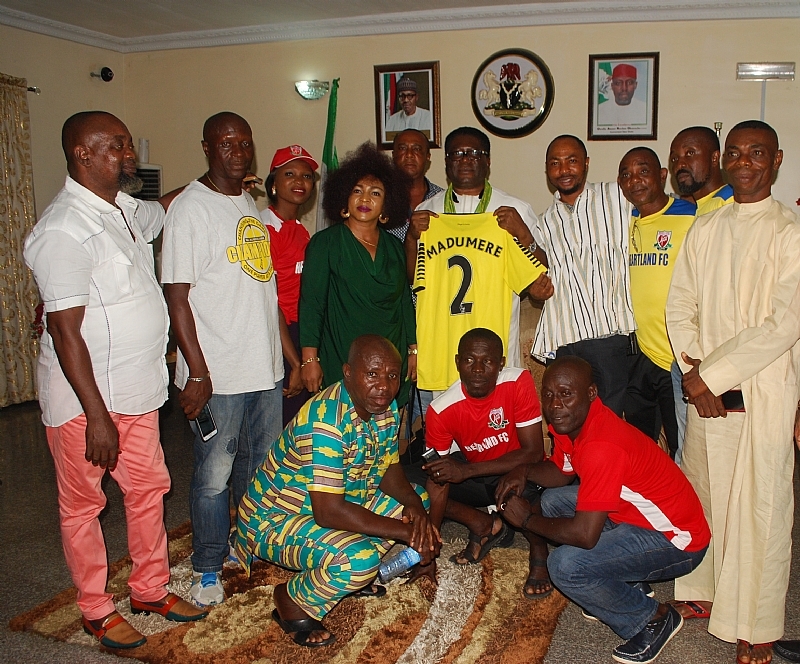