Chief Ben Osuagwu, a veteran journalist and former chairman of the Nigeria Union of Journalists, in Imo State at a meeting of the Nigeria Union of Journalists, Imo State Council, presided over by the chairman of the Caretaker Committee, Comrade Precious Nwadike was unanimously chosen as Chairman of Imo NUJ Elders’council, charged with the responsibility of playing advisory role to the executive.

Among other Elders who attended the meeting include Nze Louis Onwunali, CPS and speach writer to former Governor of Imo State, late De Sam Mbakwe.

They, in their separate speeches, pledged to assist in reviving the union and to also participate in all activities of Elders Council.

In his acceptance speech, Chief Osuagwu commended the Precious Nwadike led caretaker committee for the effort made so far to recover Union, added that such efforts have yielded tremendous results .He said, on arrival at the Secretariat, he felt so bad  that the edifice they suffered and sacrificed their all to secure has almost been ruined.

He narrated how the executive of Imo NUJ under his watch, with the support of senator (Mrs) Chris Anyanwu and other patriotic individuals worked tirelessly to secure the secretariat.

He further said, “what I experienced today, has exposed the fact that most of our leaders are wicked. How can we be criticizing politicians for fraud when some of us are worse than the politicians we take delight in criticizing? “

He assured the caretaker  committee that he will do his best towards actualizing the purpose for which the Elders’ Council was instituted in the overall interest of Imo journalists and humanity, to the glory of God. 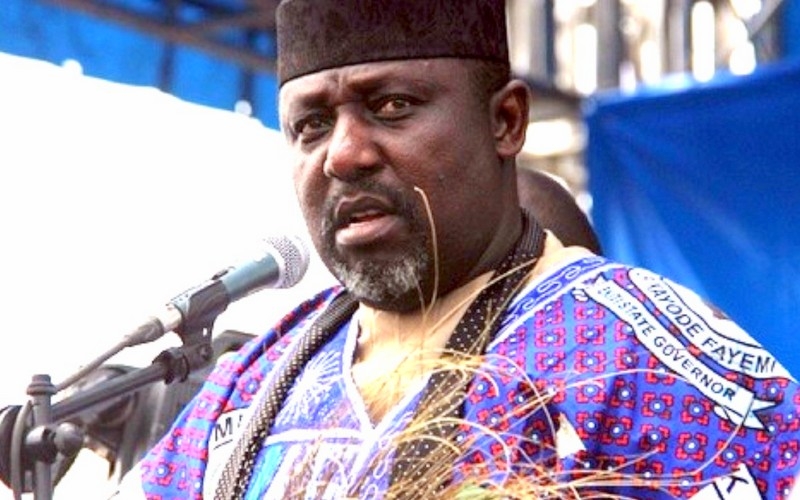 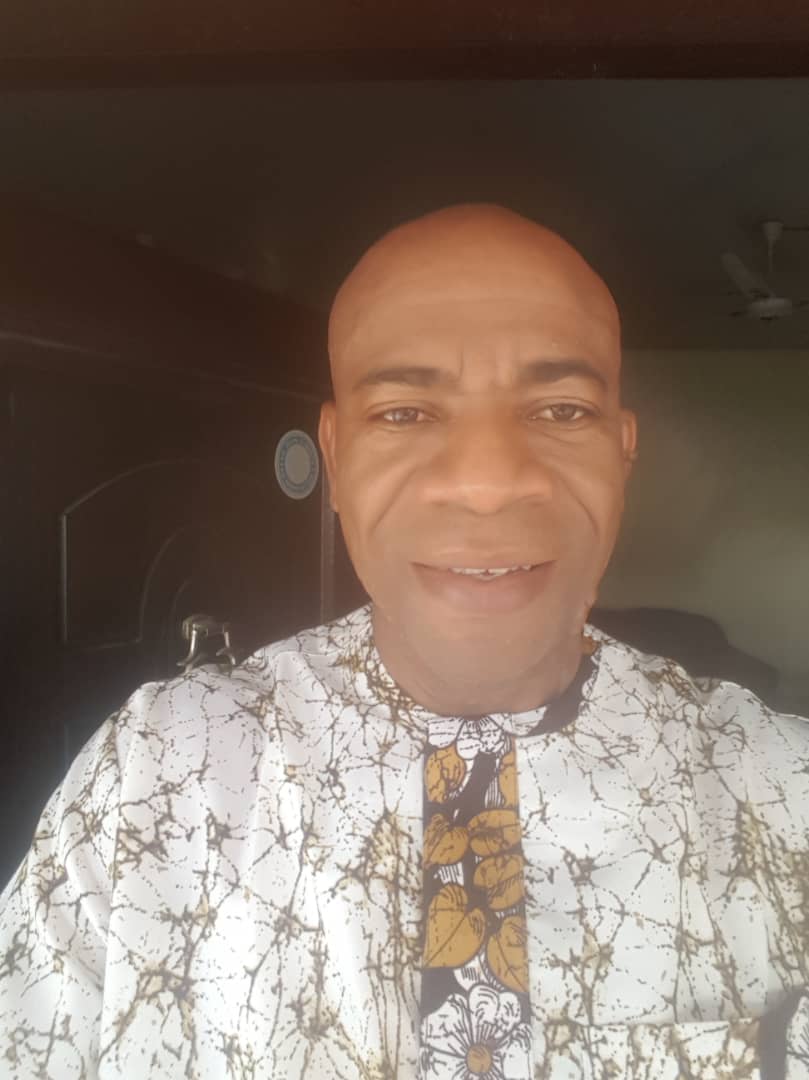 Burning Of Hotel In Orlu:Champion Brewery Identifies Suspects Alleged To Be ESN Members As Drivers, Conductors

Posted by Watchdog Newspaper - September 3, 2021 0
·        Demands their immediate release ·        As group calls for probe The indiscriminate and unlawful arrest, detention, killing and burning of properties…

Posted by Watchdog Newspaper - May 13, 2021 0
The appointment of Mrs Rose Izuogu, former Permanent Secretary of the local government service commission as chairman of the Imo…