Worried by the escalating spate of insecurity in the state, the Speaker of Imo State House of Assembly, Rt.Hon. Paul Emeziem met with media practitioners in Owerri,the state capital over the weekend and explained the role the state legislature has played so far in it’s effort to douse tension, restore peace and harmony in the state.

Emeziem posited that the legislature, executive and judiciary constitute the government and it is expected of the three arms of government to team up and collectively address problems when they arise, hence the state legislature has queued behind the governor in his proactive and sustained fight against insecurity and other challenges confronting the state.

The Speaker stated that members of the state House of Assembly are impressed with the steps Governor Hope Uzodinma has so far taken towards addressing the security challenges with a view to restoring peace and normalcy in the state.

Emeziem also called on other sections of the country to accommodate the interests of Igbos through dialogue and mutual agreement, as regards the creation of additional states, in the South East, rotational presidency, etc.

Hon. Emeziem also advised “those agitating for Biafra and other interest groups to take advantage of the opportunities offered by the public hearing on constitution and election reform to make input instead of resorting to killing and maiming ourselves or destroying public properties all in the name of seeking a new country”.

He further noted that civilization is not just about infrastructural development but about ability of the people to develop the spirit of tolerance, mutual and peaceful co-existence. “These are virtues expected of Ndigbo at a crucial period like this”.

The speaker who condemned the wanton killing of innocent people in the state recently urged media practitioners to place more premium on tackling insecurity and restoring normalcy in the state which will in turn ensure conducive environment for people to go about their lawful businesses, fend for their families without fear and in the process, enhance economic growth”.

He called on media practitioners, religious leaders, traditional rulers and other stakeholders to join hands with the state government in addressing the menace by educating, sensitizing and re-orientating the people. 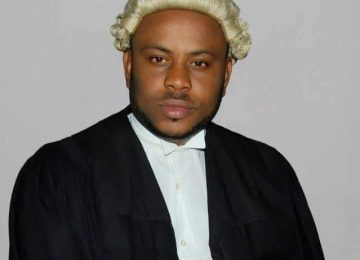 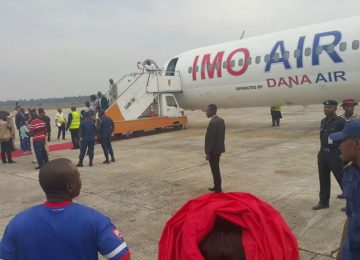