Following public outcry and fear of insecurity in the state with reported killings, some journalists  took a trip to the Federal Medical Centre FMC,along Orlu road Owerri on a fact finding mission. Surprisingly on arrival this reporter learnt that a Hilux vehicle departing the premises had just conveyed and dropped the bodies of able bodied men riddled with bullet wounds.

Our man saw a number of men and women who surged into the hospital in search of their missing friends and relatives.

A mortuary attendant who spoke to our reporter on a condition of anonymity disclosed that already, the hospital morgue is filled with bodies of dead persons.

He stated that most of the dead bodies died of bullet wounds and sorrowfully added “that what happened last year during COVID-19, after the EndSARS programme when we had to bury more than 120 corpses, may happen again, if nothing is urgently done”.

He revealed that, “on Tuesday June 1, about 18 corpses were also brought here and there is no day that we do not have similar experience. The situation has become frightening as anybody could be a victim”.

Our reporter could not gain access to the Aladinma hospital and General hospital Umuguma where a number of dead bodies were also alleged to have been dumped.

The source revealed that one of the bodies brought on tuesday was a victim identified with the name Oguchi Unachukwu who was on his way to board a plane back to Germany when he met his sudden death.

Meantime there is a public outcry for a halt to this insecurity, killings and death of innocent and unarmed civilians.

When contacted,the Public Relation officer of FMC,Owerri,Dr Jecinta said she was yet to be briefed of the development and assured this reporter that she will get back to him as soon as she confirms such development which she didnt do uptill the time of going to press on Wednesday. 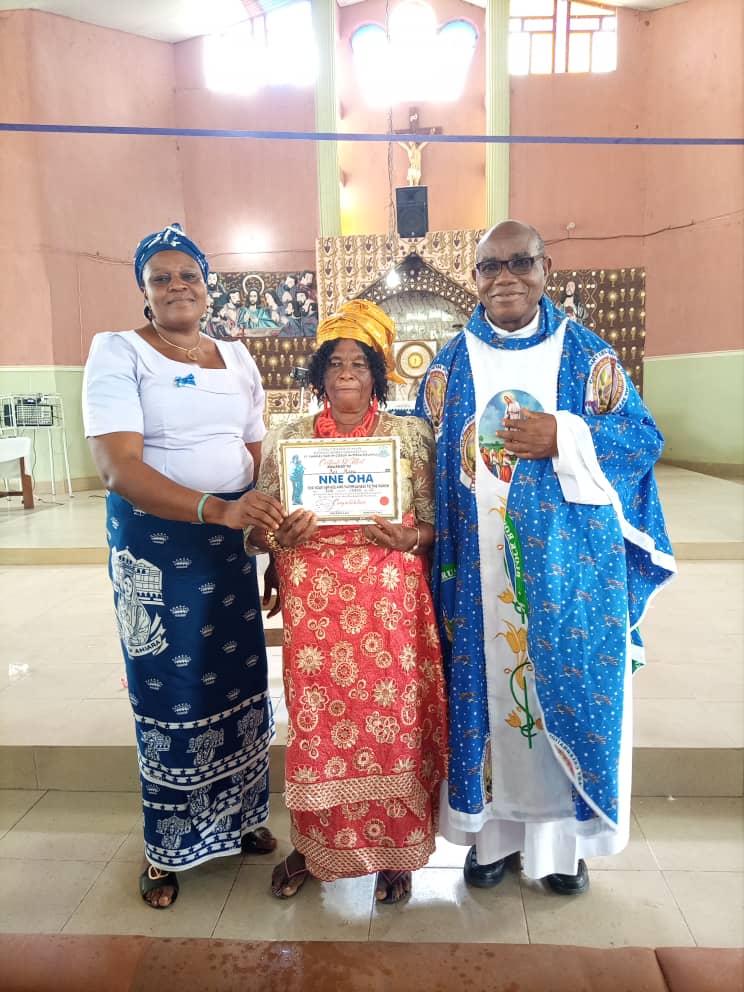