The former House of Representatives member for Ideato North and South Federal Constituency, Hon. Dr. ThankGod Ezeani has decried the poor representation of Orlu people at the National Assembly over the years.

The renowned industrialist who also contested for the Orlu Senatorial seat in the 2019 general election disclosed this through his Director General, Dr. Ken Aneme who represented him when Imo Forum for Editors and Columnists an umbrella body that unites all Editors and columnists in Imo State  bestowed a prestigious award on Hon. Dr. ThankGod Ezeani (Ogbaturu Enyi).

In his introduction, the Secretary of the Association, Mr. Ifeanyi Onyekachi described the group as one that prides itself in integrity stressing that they are not looking for people to give award  but rather few individuals who have impacted greatly on the society through selfless  service.

Presenting the award, the Chairman of Imo Editors and Columnist Forum, Mr. Chinedu Opara thanked the Director General of ThankGod Ezeani campaign organization, Dr. Ken Aneme for standing in for Hon. ThankGod Ezeani who hurriedly left the occasion to catch a flight.

Mr. Opara reiterated that his association is a notable one in the media industry in Imo State and that they only consider what an individual has done to his immediate community and the society at lar especially as it relates to ‘Aku Ruo Ulo Initiative’ before considering one for an award. He therefore called for partnership between the association and Hon. ThankGod Ezeani. He equally used the opportunity to commend what Hon. Dr. ThankGod Ezeani is doing in Ideato nation and the entire Orlu stressing that the honour was to encourage him to do more for the people.

The Association bestowed an award of Community Development and Aku Ruo Ulo Initiative on Hon. ThankGod to appreciate his ingenuity and desire to empower his people through job creation.

Responding, the DG expressed his gratitude to Imo Forum of Editors and Columnists for honoring his boss who he said is very media friendly. Dr Aneme hinted that when Hon. Ezeani took the decision to run for senate to represent Orlu zone in the red chamber, he established Ezeani Media Centre and Leadership Development Centre where many youths are being trained in one skill or the other.

Speaking further, the Director General opined that Orlu people over the years have been poorly represented without any meaningful impact to show.

He went on to describe Hon. Dr. ThankGod Ezeani as a renowned industrialist and philanthropist who has decided to change the narrative in Orlu with effective and people oriented representation. Dr. Aneme posited that the former House of Representatives member did marvelously well while on seat with massive road constructions which he did with his personal funds maintaining that it will be a lot easier for him to attract more developmental projects and dividends of democracy to Orlu people if elected. 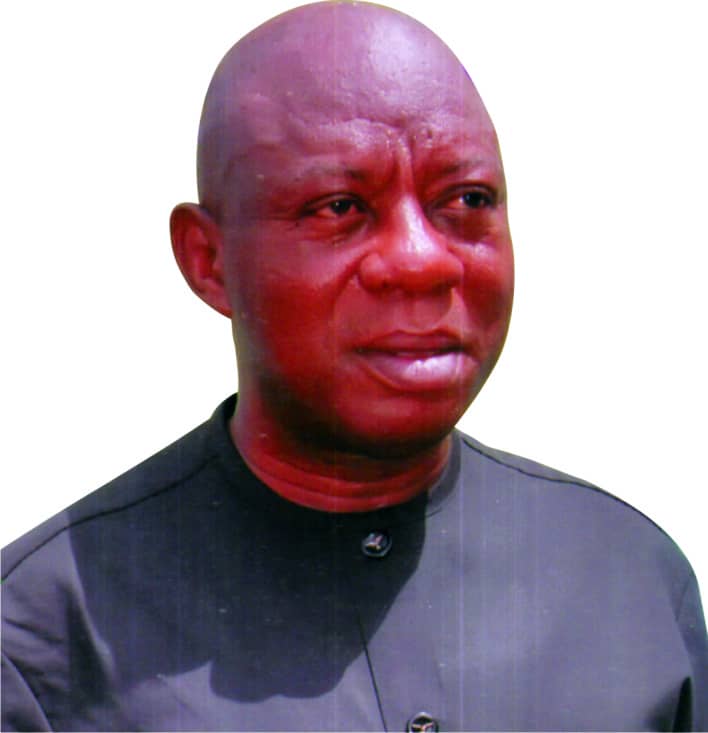 Posted by Watchdog Newspaper - May 12, 2019 0
Mr Kingsley Mbamara, Bursar of the Imo State University (IMSU) Owerri, was among those who recently bagged the prestigious Institute…