The appointment which was announced by the Vice Chancellor of the university, Prof (Mrs) Nnenna Otti after a meeting of the institution’s Senate yesterday, takes immediate effect.

It would be recalled that Orlu born Prof Emeka Oguzie was in December last year listed among the best world scientists of our time in a  report produced  by the U.S.A based Stanford University.

The report identified and described Oguzie as among the top 2% of the most cited Scientists in various disciplines. It was gathered  that Prof Oguzie who is also the President of International Family Foundation featured  on the list drawn from various scientific fields- the Departments of Civil Engineering, Mechanical Engineering, Physics, Chemical Engineering, Biosciences and Bioengineering, Chemistry, Electrical and Electronics.

The Secretary of International Family Foundation HRH Sir Ovie Omeleh KSP. JP in a congratulatory message to Prof Eze on his recent appointment said “the Board of Trustees and members of the Foundation congratulates our President for a well deserved appointment and wish him good success in his assignment”.

A senior academic staff of FUTO who spoke to this reporter on condition of anonymity expressed delight at the recent development in FUTO.He said, “There are indications from the actions and steps taken so far by Prof Nnenna Otti who emerged recently as the first female V.C of the institution after a keenly contested selection, interview, that she is poised to transform and reposition the university and take it to the next level of comprehensive growth and development.” 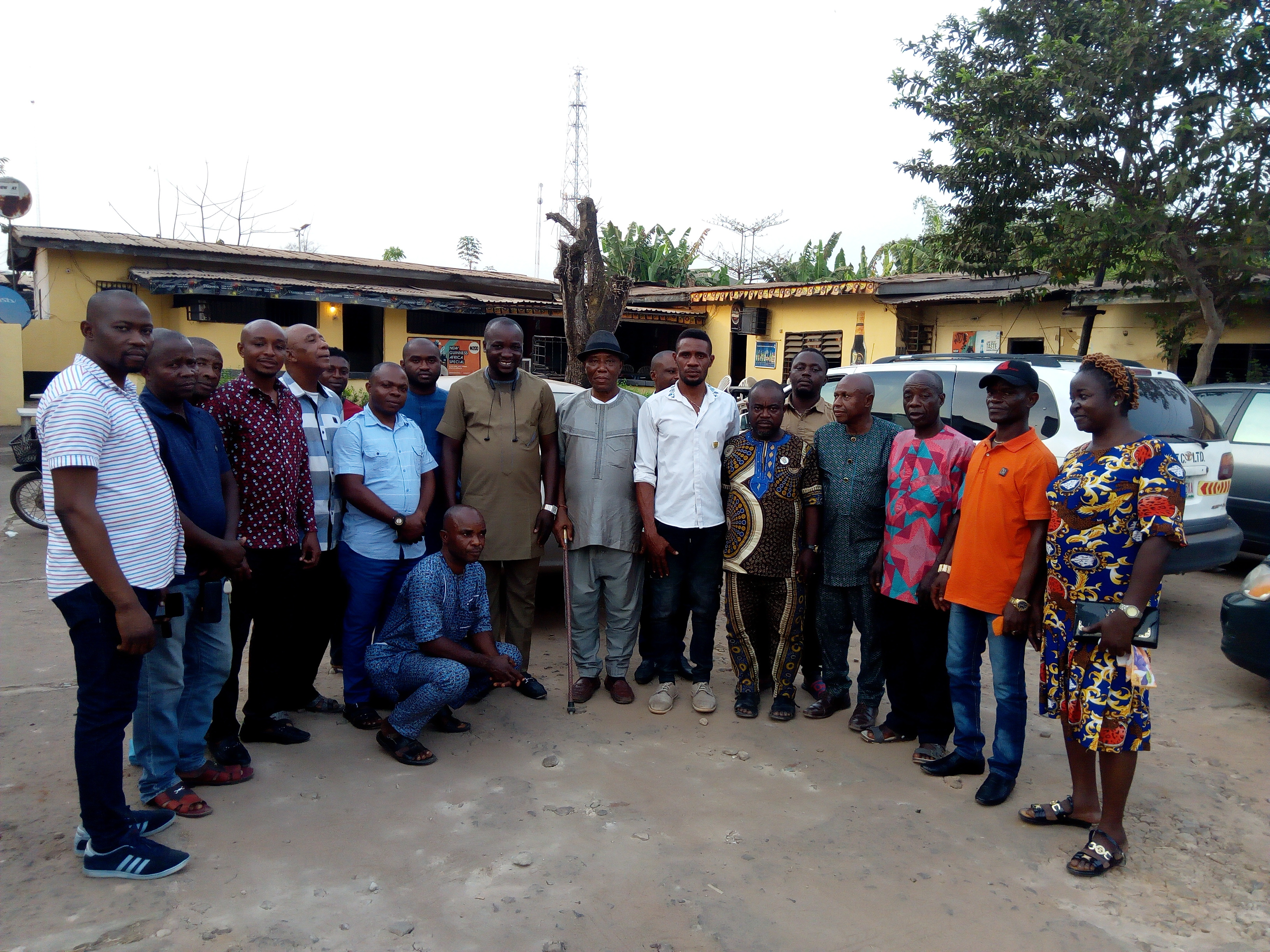 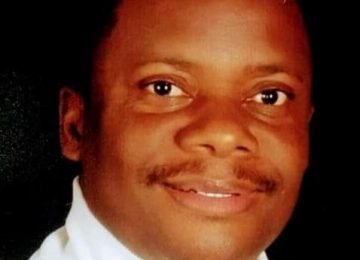 Posted by Watchdog Newspaper - May 22, 2019 0
The Unpaid Imo Contractors (UPIC), have once more taken to the streets of Owerri, Imo state capital, demanding immediate payment…

Posted by Watchdog Newspaper - July 21, 2022 0
The highway in Imo leading from Owerri the state capital to Onitsha in Anambra state was temporarily blocked on Monday…