The gruesome murder of Kenneth Ibe a 300-level student of Imo state university IMSU, Owerri who hailed from Isiala, Mbano LGA, barely 2 weeks after an Orlu based human rights lawyer, Barr Darlington Odume, popularly called Omekagu was killed at a computer center in Orlu by unknown gunmen has once again highlighted and brought the frightening and over whelming insecurity in the state to the fore.

It would also be recalled that body of a 300 level law student of the same university, Kingsley Chiwueze who was declared missing on April 26, 2021, after he could not be seen or reached on phone by his friends, colleagues and associates was found dead 5 days later.

Late Chiwueze, who hailed from Oguta L.GA of the state.

The President of the Student Union Government (SUG) of IMSU who confirmed the development then said that Chiwueze’s corpse was found at the morgue of Umuguma General Hospital where it was allegedly deposited by the management of a private hospital at Wetheral road, Owerri.

Most Imolites who commented on the scary developments amidst fear of whose turn it would be next, expressed dismay that the state government and its officials that had consistently claimed to have nipped insecurity and attendant vices in the bud has not deemed it fit to comment, issue a release or take a stand on the colossal loss of our youths in the prime. Rather, they prefer to hurriedly issue releases, congratulating their stooges who they sponsored as leaders of factional groups”.

“Tongues are presently wagging about the motives of these as dastardly killings as those behind them are neither apprehended nor brought to book. Yet the state government keeps telling residents of the state to ignore the obvious red alerts and go about their legimate businesses without fear, as if all is well.”

Besides, most of the victims of the gruesome killings were first abducted by gun men before their corpses were later discovered after frantic searches.” 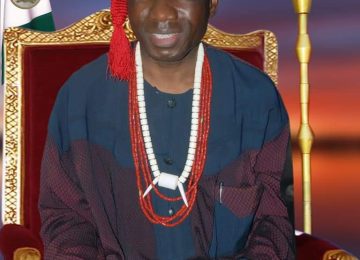 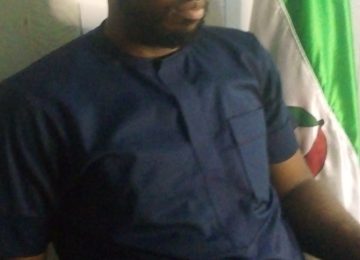 Posted by Watchdog Newspaper - March 30, 2022 0
As youths buy nomination form for him By Martin Nwoko  A Chieftain of the People’s Democratic Party (PDP) in Njaba…