Many traders in Imo state are set to become  landlords in Owerri as the government of Imo state through the concerted effort of the leadership of Imo State Amalgamated and Alied Traders Association,ISAMATA has approved a large area of land for building of Estate for Imo traders.

Speaking exclusively with this reporter yesterday, the National president of ISAMATA, Comrade Emmanuel Ezeanochie disclosed the preparedness of his team to see to the realization of this dream of having Imo traders acquire and own property in Owerri at affordable price.

Ezeanochie commended the governor of Imo state, Senator Hope Uzodinma  and the financial institution that is partnering with ISAMATA to fund the project.

He said,”the Estate which project duration is less than two years is called Imo Shared Properity Housing Estate.It is located at Irete, Owerri West LGA which is a stone throw from Owerri main town.We are grateful that Imo traders can, like other people own property in the Owerri City”.

ISAMATA President   hinted that the Union and the partners in the project are at documentation stage now, thereafter, the project will commence in earnest.He assured that the contractor handling the Estate project has the wherewithal to deliver quality job and on record time.

Posted by Watchdog Newspaper - August 18, 2020 0
Tsunamic and earth breaking joy from the people  characterized the second day of events in commemoration of the 2020 birthday… 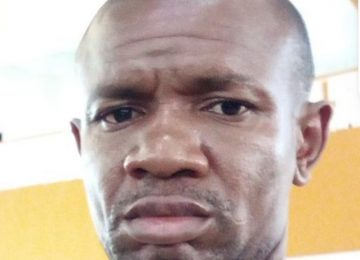 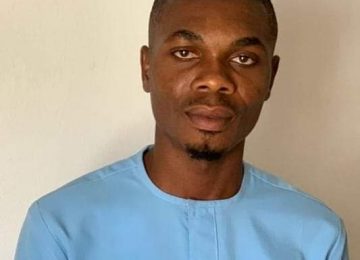 Posted by Watchdog Newspaper - October 15, 2020 0
…Welfare of Students tops agenda   As part his commitments towards the rapid growth and safety of lives of the students…