A former Abia State governorship candidate on the platform of the All Progressives Grand Alliance APGA, Dr Alex Otti has cried out over the  collapse of key government institutions in Abia State and called on the Okezie Ikpeazu-led government which he said has so far been non-challant and insensitive to wake up from slumber and do the needful.

The APGA stalwart who expressed dismay at the frightening rate at which key government owned institutions in the state are getting grounded, frowned at the government’s obvious lack of concern and willingness to take decisive steps to remedy the situation.

Dr Otti, in a release dated November 15, signed by his Special Adivser, Media, Ferdinand Ekeoma, said, “Mr. Governor, I’m compelled once again to make this passionate appeal to you because of the frightening dimension at which key Abia government institutions are getting grounded, and your obvious lack of concern and willingness to take decisive measures to tackle the situation. I am also deeply worried about the state of Abia workers and pensioners who you are owing several years of salary and pension arrears.

I had thought that the threat by the leadership of National Association of Resident Doctors (NARD) which was widely publicized, a few months ago to shut down ABSUTH on the grounds that the lecturers were always on strike due to non payment of salaries, would compel your administration to initiate a process of sanitization and restoration of the dignity of the institution, unfortunately, the institution appeared in the news once again that all staff of the institution have embarked on an indefinite strike over the non payment of their 22 months salary arrears.

In a similar development, staff of Abia State Polytechnic have also abandoned academic activities, and  students left stranded over the non payment of their now 31 months salary arrears.

Mr. Governor, ABSUTH and Abia Polytechnic are Abia state government institutions set up by administrations before yours to attend to the health and educational needs of our people. Sadly, they presently look like painted sepulchers because your government does not consider them priorities. In fact, ABSUTH is the only State government teaching hospital which should not only be producing doctors of the future, but also be attending to serious healthcare needs of the populace.

At the peak of the Covid-19 pandemic last year, many Abians, including senior citizens and members of your party lost their lives, some, not directly as a result of Covid-19, but because they could not travel to seek sound medical treatment as they used to due to the lockdown. Some of those deaths may have been prevented if ABSUTH was equipped and her staff motivated to handle some of those serious health challenges and emergencies.

Mr. Governor, Abia receives several billions of Naira in statutory monthly allocations from the federal government for the state and local governments, and also generates internal revenues, just like other states. It therefore beats the imagination of any sane mind why your government cannot pay ordinary salaries and pensions, not to talk of carrying out serious developmental projects.

A cursory look at Umuahia would show no signs of development as it has literally remained a glorified village. Aba, the former heartbeat of Igbo land, is now wearing a more notorious look as the headquarters of refuse dump, because you chose to hand over the critical task of refuse management to unskilled and unpatriotic allies who do not know that legitimate profits are more achievable when projects are effectively executed than when outright theft is being committed against an institution. Most of the roads remain impassible owing to dilapidation and decay. For instance, one of the most important roads, Faulks Road which leads to the Ariaria International market constructed by your government at the very high cost of N6.8 billion has collapsed and is now impassible. So, with very limited infrastructure and years of salary arrears unpaid, one wonders where Abia money is going.

You will recall that I have on several occasions appealed to you to pay your workers who are also Abians promptly. Like I had said in the past, it makes no economic sense to owe workers. Outside the fact that a labourer is deserving of his wage, from an economic point of view, when you owe workers, you cut off their ability to participate in economic activities. The economy runs on the basis of demand and supply. It is only those who have access to money that can make an effective demand. When demand is short circuited, supply would suffer, and the economy would stagnate. This is the simple logic behind stimulating the economy to achieve growth. As the year comes to an end, I want to plead with you not to let the already emasculated workers go for Christmas without their pay.

Mr. Governor, as you meditate over this appeal, do not forget that a man’s most prized asset is his name. May I advise that you begin to ponder over the kind of legacy you will leave behind as your administration begins to wind down. It will be very sad if one of your legacies would be the governor who owed workers several years salaries.” 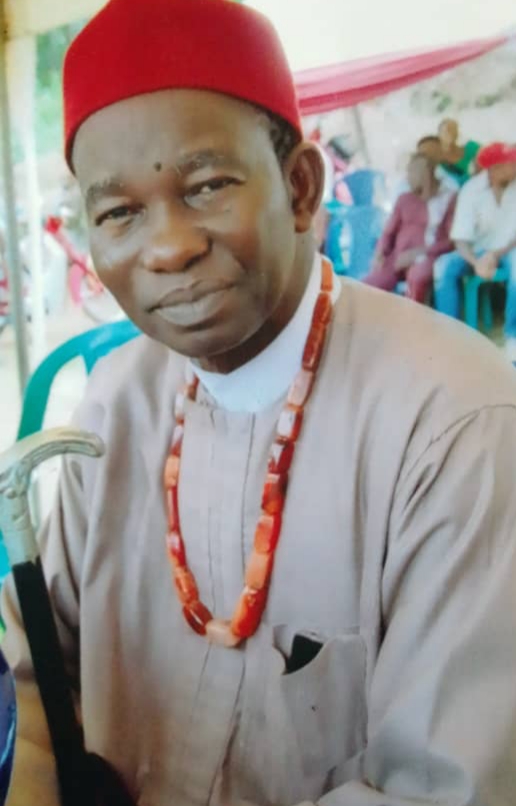 Posted by Watchdog Newspaper - September 23, 2020 0
– Mandates them to return property Staff:We shall only account to Imo government While the apex youth Body of Orlu zone… 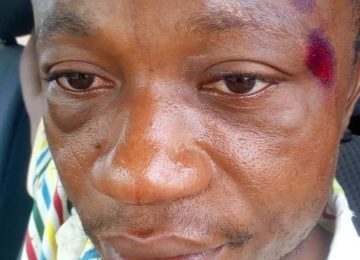