The Oguta political Amazon and Senior Special Assistant to Imo State Governor on Social Development And Humanitarian Affairs, Princess Calista Anene-Ahmed has gone beyond the physical in her support for her Principal and Governor of Imo State, Distinguished Senator Hope Uzodimma on his APC led federal government assignment to deliver Anambra State to the ruling party on which platform Senator Andy Ubah is seeking mandate of the governorship position, by engaging different prayer Houses, Pentecostal Churches and top prayer warriors across Imo State and beyond to back the political mission of the Governor with fervent prayer and supplications.

According to Princess Anene who revealed her activities to newsmen in an interactive session in Owerri penultimate Tuesday,the purpose of going spiritual is because the Governor has good intentions in his mission to bring Anambra on board in the federal political grid.She said that because whatever we do in the physical is decided first in the spiritual realm before physical manifestation,the need for everyone to put the Governor in prayers can’t be over emphasized.

The renowned Humanitarian and founder of Amede Agie Foundation for Women and Youths said that already prayers are going on  at various places by different groups at both interdenominational and denominational levels sponsored by her, adding  that responses have been favourable by more individuals and groups that volunteered to partake in the on going prayer festival in support of the Governor whom she described as her brother and God father.

She added that the beneficiaries of her philanthropy alongside members of her foundation and political foot soldiers are mobilized for the fervent intercessory prayers and called other well meaning Imo Citizens to key into the prayer project for successful and peaceful delivery of Anambra to APC come Saturday by Governor Hope Uzodimma. 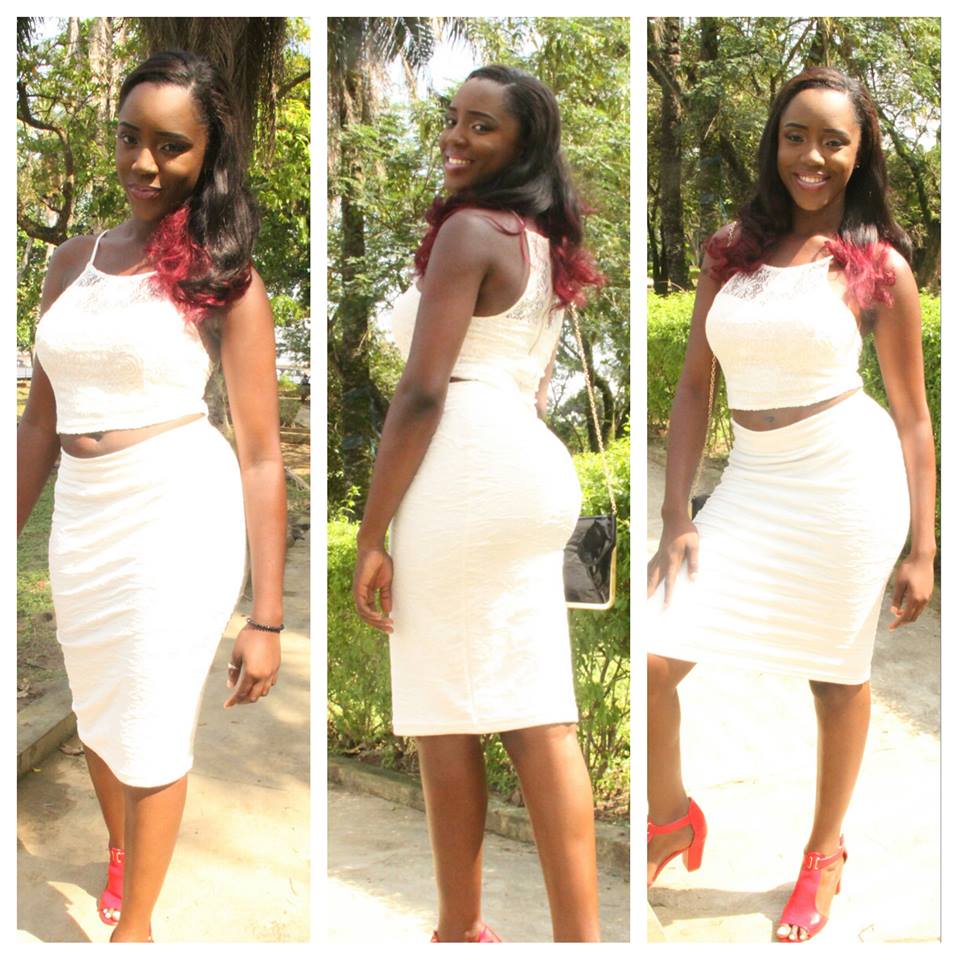 Posted by Watchdog Newspaper - March 12, 2020 0
Mrs Juliana Ahamefule, a widow and the mother to the late Isu supervisory councilor, Mr Mmaduabuchukwu Ahamefule, who was gunned… 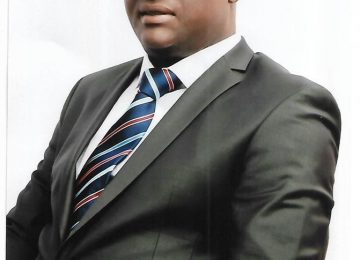