The father of former Imo State deputy governor, Prince Eze Madumere who was kidnapped almost a week ago, has regained his freedom.

The victim, Eze Henry Madumere, the traditional ruler of Achi Mbieri autonomous community in Mbaitoli local government area was kidnapped last Friday at Iho, in Ikeduru LGA, on his way to a function.

The kidnappers were said to have way laid his vehicle and shot sporadically in the air before whisking him away.

However, the ex-deputy governor in a release issued by his media aide, Uche Onwuchekwa disclosed that his octogenarian father has been released from the kidnappers’ den.

“Pa Madumere who is the traditional ruler of Ezi-Mbieri Autonomous Community was released by the kidnappers in the early morning of Wednesday.

“He was, however, taken straight to the hospital for a medical check-up. He arrived at his home town, Achi, Ezi Mbieri Autonomous Community in Mbaitoli local government area of Imo State.

“He was received with a thunderous shouts of joy by his family and subjects.” 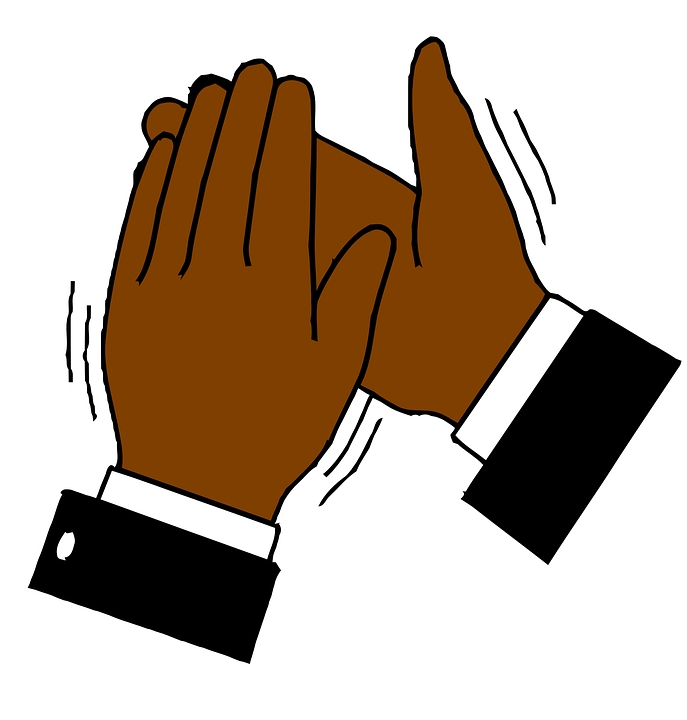 Sycophancy At Its Peak?Imo Assembly Again Passes Vote Of Confidence On Uzodinma

Posted by Watchdog Newspaper - March 18, 2022 0
Imolites of diverse persuasion have expressed concern about the activities, actions and inaction of members of the 9th Imo state house…