The panel set up the Academic Staff Union of Universities (ASUU) to investigate and verify the authenticity of the elevation of the Minister of Digital and Cyber Technology, Isa Pantami to the position of Professor by the management  of the Federal University of Technology, Owerri had concluded its assignment and submitted its report to the union. It absolved the citadel of any wrong doing stressing that the minister passed through all due processes to earn the elevation.

The panel noted that guideline for the appointment and promotion of academic staff for 2020/2021 appraisal year, submission of publications and productive works for both internal and external assessments were duly followed.

“The panel said consideration by Academic Staff Appraisal and Promotion Committee- Professorial (ASAPC-Professorial) meeting held on 17th March, 2021. Confirmation of Pantami as a Professor by FUTO Governing Council.” The report further said the panel interacted with some vital stakeholders including the university Registrar; the immediate past chairman, Committee of Deans; the Dean, School of Information and Communication Technology (SICT); some deans of schools who were members of ASAPC-Professional during the 2020/2021 Appraisal Year; some internal members of the last FUTO Governing Council and the Acting Head, Cybersecurity Department.

The panel insisted that Pantami’s appointment followed due process, recommending legal action against those who had allegedly tried to tarnish the image of FUTO.

The elevation of Isa Pantami to a professor caused been a cause of concern and complaints by some sections of the public who queried the position causing ASUU to set up a panel to verify the elevation which has been found to be in order. 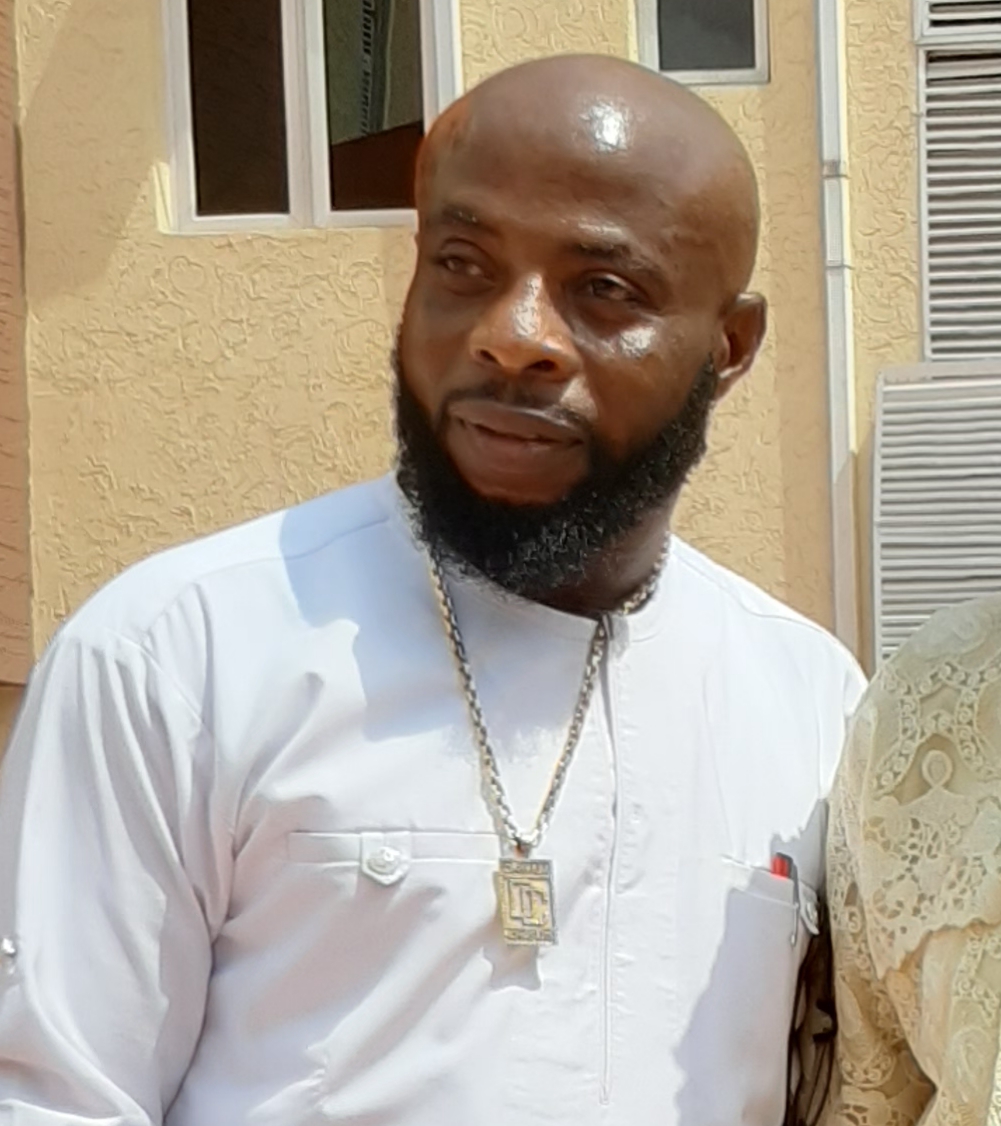 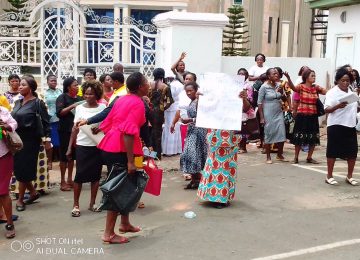 Posted by Watchdog Newspaper - August 5, 2022 0
It was a festival of encomium yesterday for the Rector of the Federal Polytechnic Nekede, Engr. Dr. Michael Arimanwa FNSE…